The 2019 PGA Championship will now be contested in May and this year it returns to historic Bethpage Black in New York.

The buzz around the Long Island track all week had to do with its daunting length (7,459 yards) and thick rough. Add in the fact it’s a par 70 with just two par-5s and it soaked up a lot of rain early in the week and this was starting to sound more like a test found at the U.S. Open rather than a PGA Championship.

Because of Bethpage’s length and premium on accuracy, members of Team TaylorMade have adjusted their setups accordingly.

Dustin Johnson is having a career year on the greens. He’s been putting lights out with his trusty Spider Tour Black putter and entered the week ranked fifth on TOUR in Strokes Gained-Putting. But this week, he’s making a flatstick switch. DJ will be rolling it with Spider X.

The Pure Roll insert of DJ’s copper Spider X has a gray finish (DJ doesn’t like to see the face at address so this helps offset that) and has the same back-T sightline previously used on his Spider Tour.

“For DJ it was all about the True Path alignment on Spider X and how he has become comfortable with the technology of the white line, especially when he paired that with his back-T (sightline),” TaylorMade Global Sports Marketing’s Chris Trott explained.

DJ switched to M6 driver with Speed Injected Twist Face during The Masters and has kept it in the bag since. 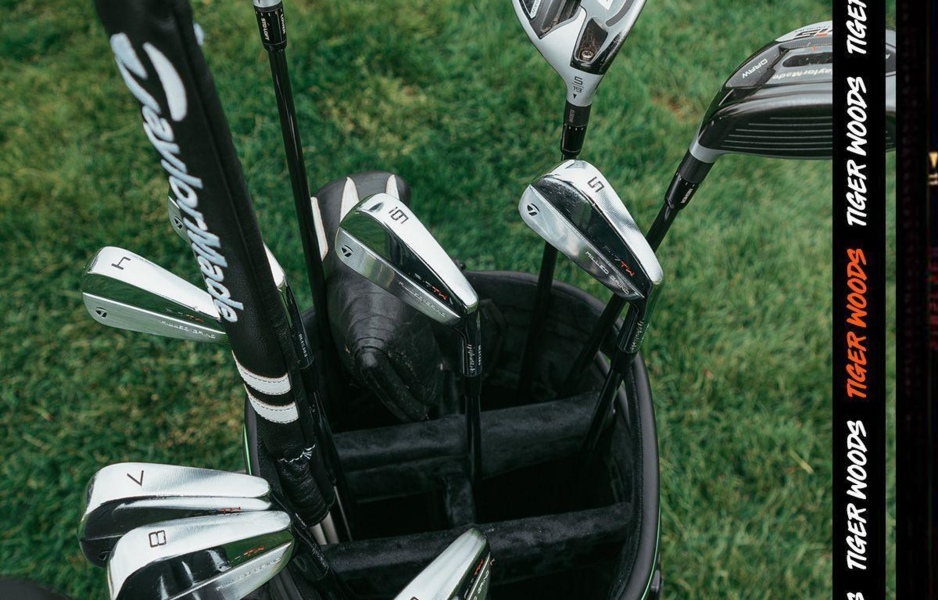 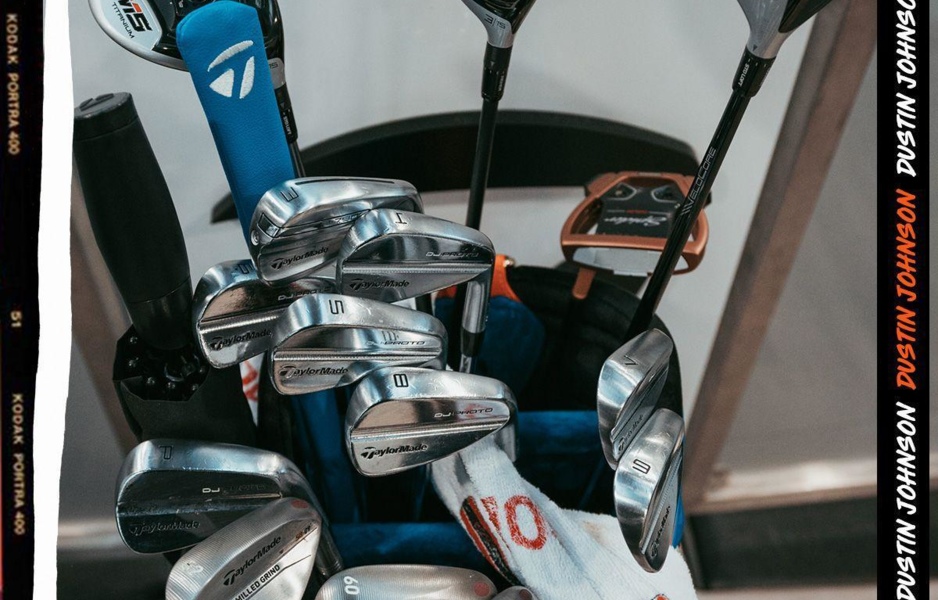 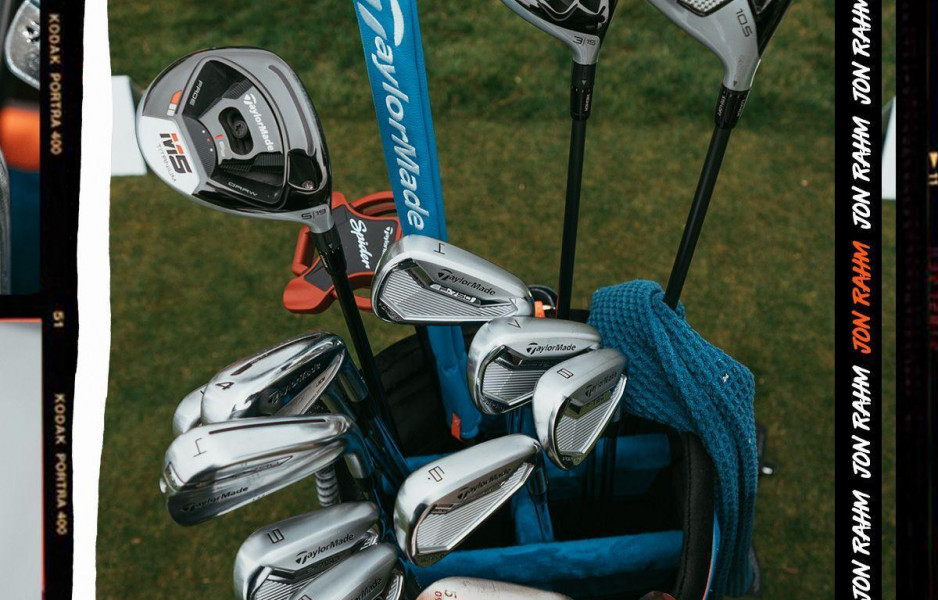 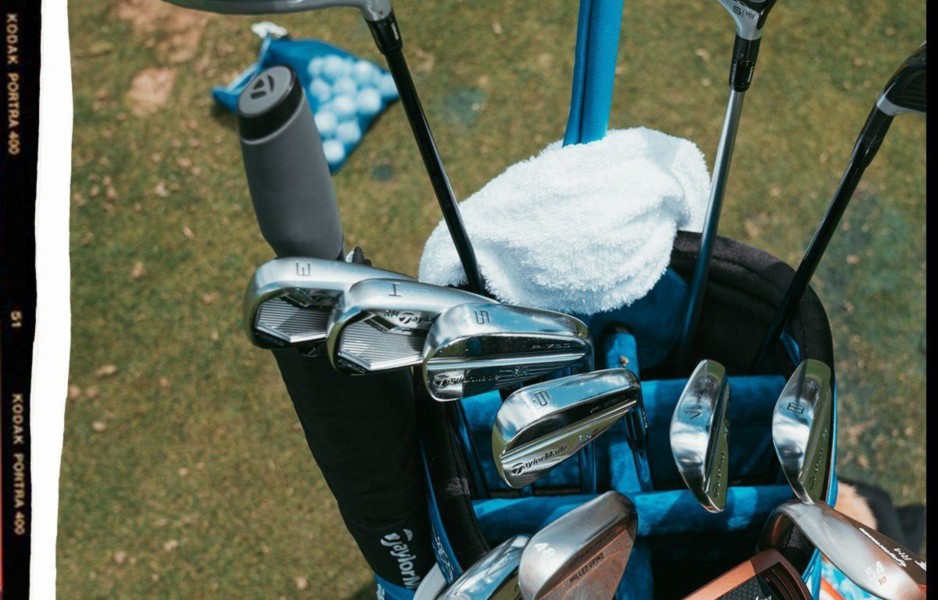 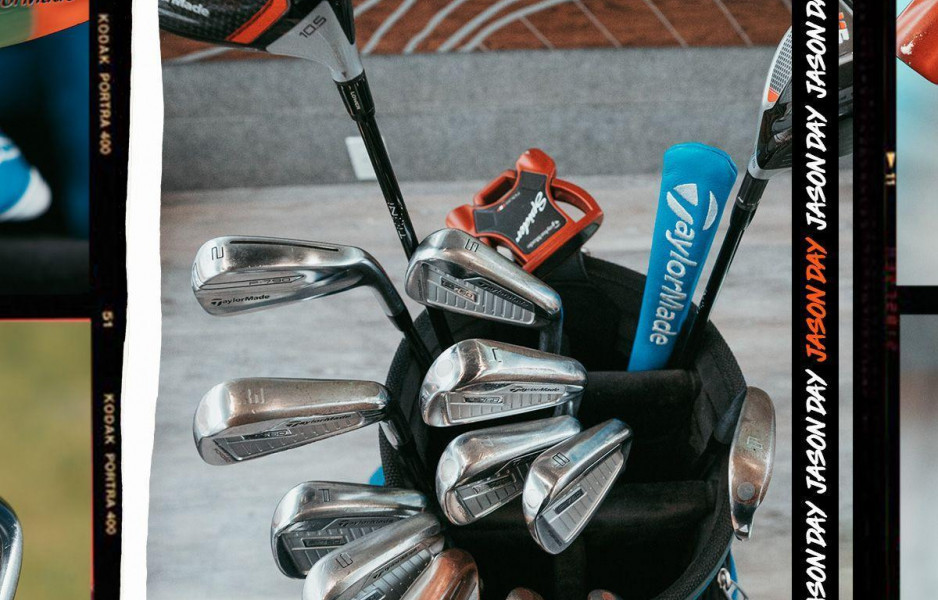 If it ain’t broke, don’t fix it. Making his first competitive start since winning his 15th career major championship at the 2019 Masters,Tiger Woods took that mantra to heart in his prep for Bethpage. Tiger is gaming the same set he used to conquer Augusta for a fifth time.

On paper, Bethpage Black sets up as a course Rory McIlroy should thrive on. Rors has the length to challenge the course and put himself in position to score. He’s also the leader on TOUR in Strokes Gained-Tee to Green, which bodes well for a course that demands length and accuracy.

Jon Rahm entered the tournament with plenty of momentum after winning the Zurich Classic in New Orleans two weeks ago.

Rahm made a switch into the new TP5 golf ball recently and is sticking with it. Rahm was searching for more spin with his 6-iron on down to his scoring clubs and found the answer with TP5.

Rickie Fowler opened his PGA Championship bid with a solid round of 69 (-1) using the TP5x golf ball.