Our journey to the SIM driver didn’t happen overnight. It began with the lightweight carbon composite technology we developed over the course of 15 years. The fifth-generation material, which was refined throughout the lifespan of the popular M series, is used in the crown and sole paneling of SIM, SIM Max and SIM Max•D.

The multi-material construction saves weight, which our engineers then redeployed into the flagship design feature of SIM – the heavy Inertia Generator that’s positioned low and back in the club and strategically rotated.

Why is the Inertia Generator so important to the performance benefits of every SIM driver? There are three key reasons: 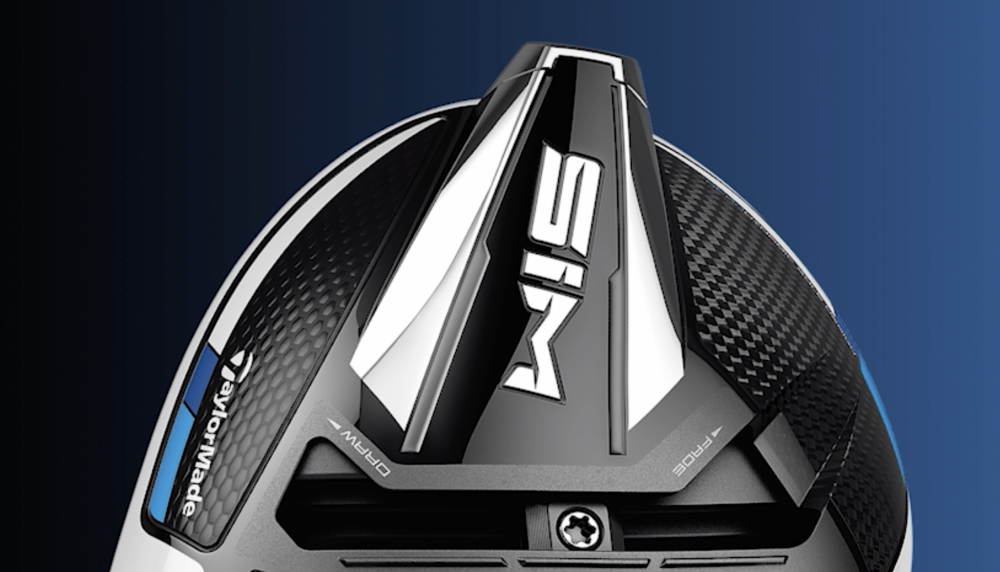 The Inertia Generator is the marquee tech feature of SIM, SIM Max and SIM Max D.

Let’s take a deeper diver into the development of SIM and how each of the design components work in unison to make the most complete driver TaylorMade has ever created.

Aerodynamics are crucial for better clubhead speed and distance. It’s a simple equation: the faster you can swing the club, the farther you can hit it. With SIM, SIM Max and SIM Max D drivers, our engineers began by reshaping the driver head to have a raised crown and sole. This shape is fast, sleek and allows airflow to seamlessly glide across the top and bottom of the club. Generally, this design comes with a tradeoff. A raised crown and raised sole are good for aerodynamics but result in a CG projection that’s above center face. Less than ideal.

Enter the Inertia Generator. By placing this heavy mass low and rear in the club, it counters the CG effects of the aerodynamic clubhead and projects CG smack dab in the center of the face.

In early prototype testing, we learned that the Inertia Generator needed to be strategically angled to match the direction of airflow on the downswing. Our library of swing data revealed that the most critical phase was approximately three feet in prior to impact – an area known as the speed generation zone. On Tour, golfers commonly accelerate clubhead speed from 90mph to 120mph or above at this stage (pictured below).

So, armed with this info we angled the Inertia Generator to precisely match the direction of airflow at this moment in the swing – resulting in the new shape of driver performance and aerodynamics. 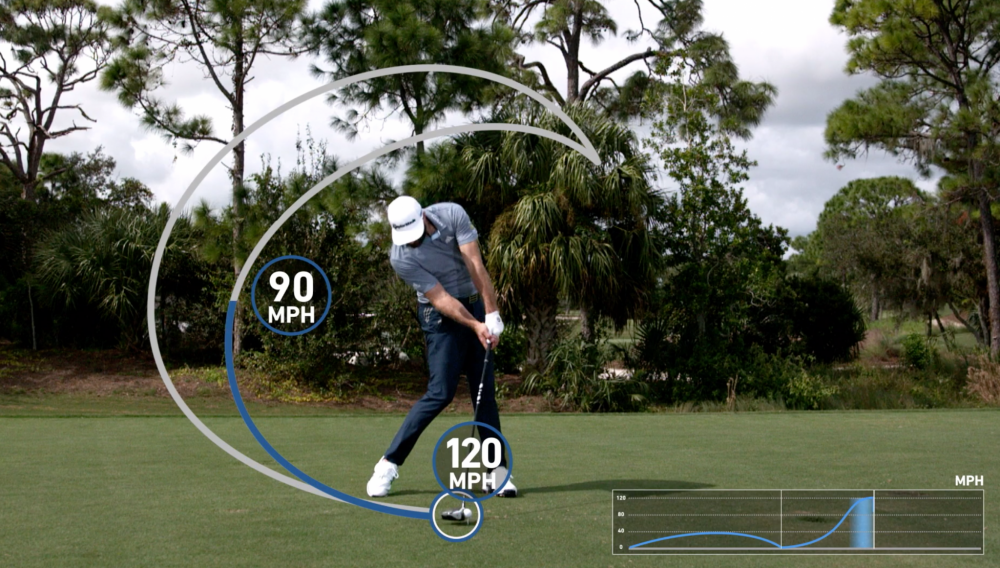 The next hugely important function of the Inertia Generator is forgiveness. By placing that heavy mass low and back on the club, we’re able to increase MOI and deliver optimal launch conditions.

So, let’s go down the check list for a moment.

To put it plain and SIMple (ha, see what I did there), SIM is a driver without any tradeoffs. It’s an engineering feat that combines advanced materials with intelligent geometric shaping to deliver the complete package.

Ok, so all of this before we even talk about the proven TaylorMade technologies that are packed into each of the SIM drivers. Let’s start with Speed Injected Twist Face, which debuted in M5/M6. In 2019 we took Twist Face – the revolutionary face curvature that’s designed to straighten ball flight on mis-hits – and injected it with an advanced resin material. Essentially, we engineered the club beyond USGA and R&A rules and then precisely injected the resin to ensure that every single head was right at the legal limit. Carrying over this tech into 2020 allows us to maximize ball speed for every driver in the SIM family. There’s also the Speed Pocket, which minimizes the effects of mis-hits low on the face. 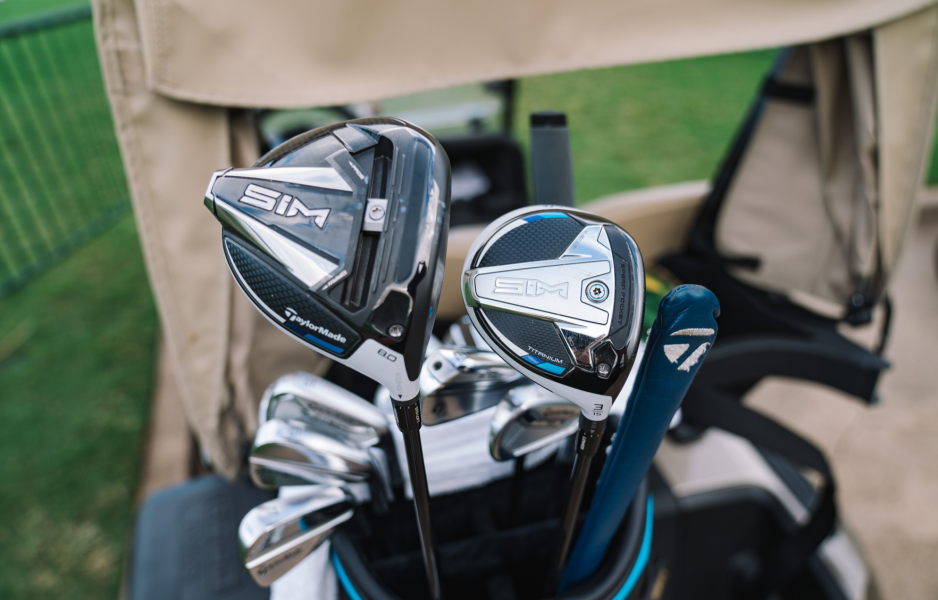 Expand
SIM and SIM Max drivers were in play at the Sentry Tournament of Champions to kickoff the 2020 PGA Tour Season. 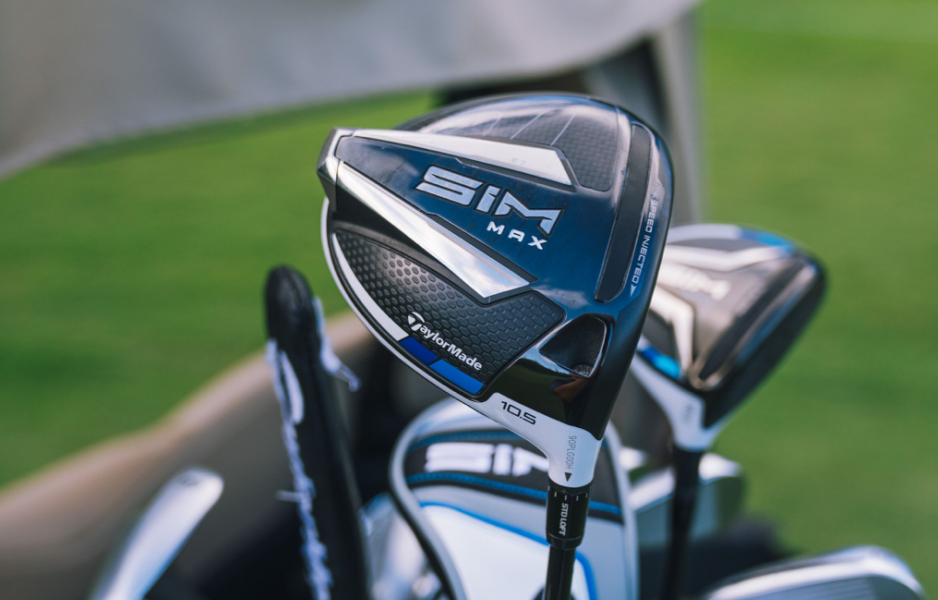 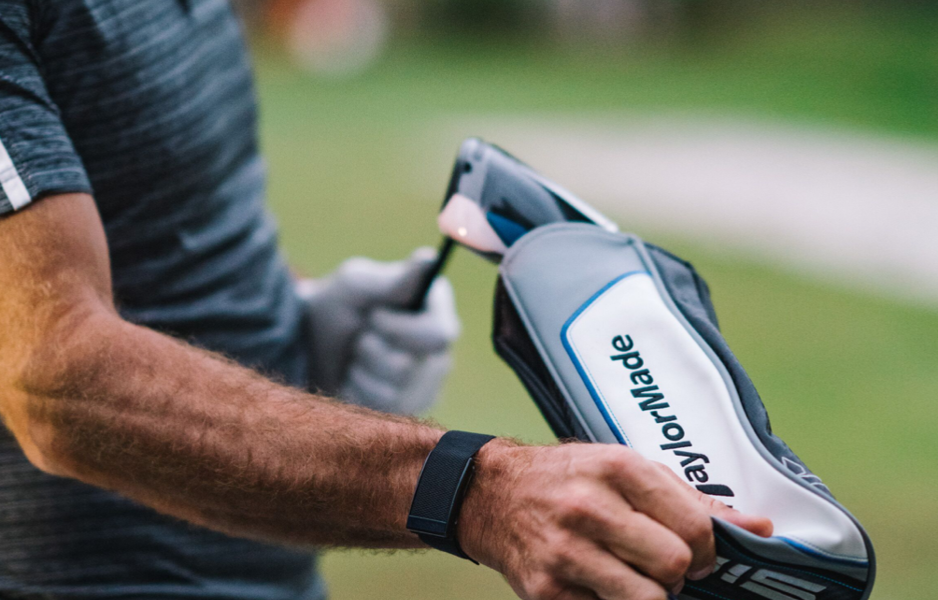 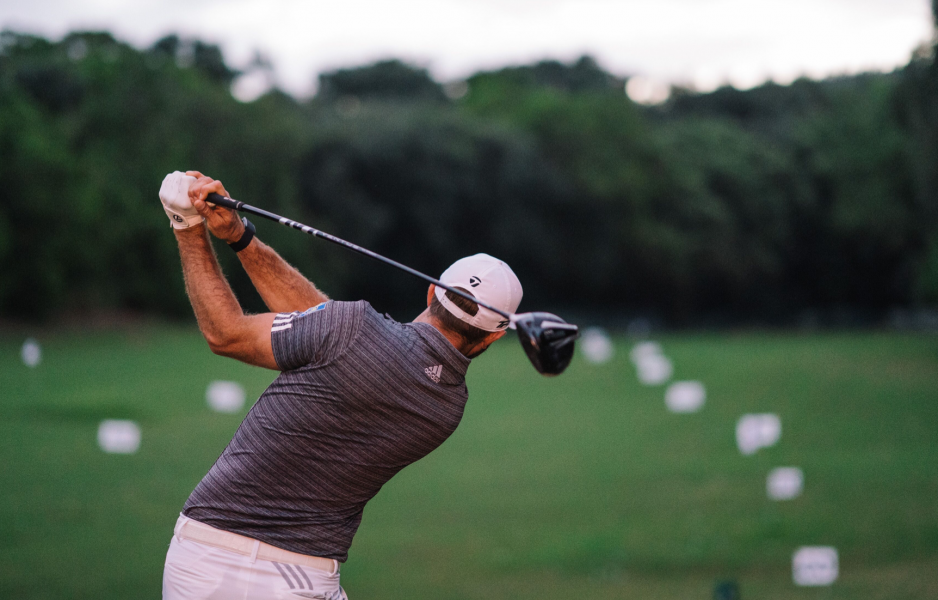 Expand
DJ in full send on the range at Kapalua with 10.5* SIM Max. 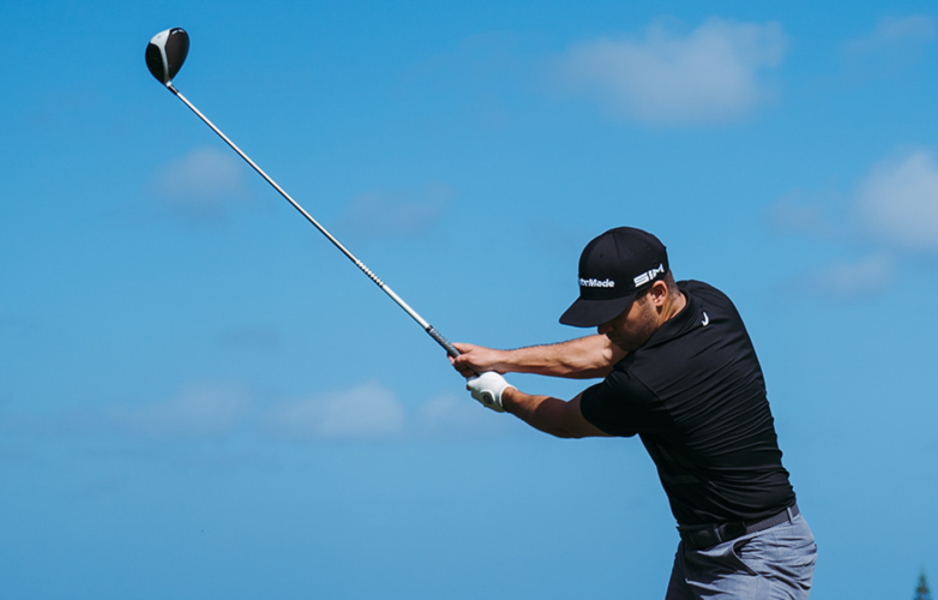 Expand
Matt Wolff gamed a 9* SIM driver at the Sentry Tournament of Champions. 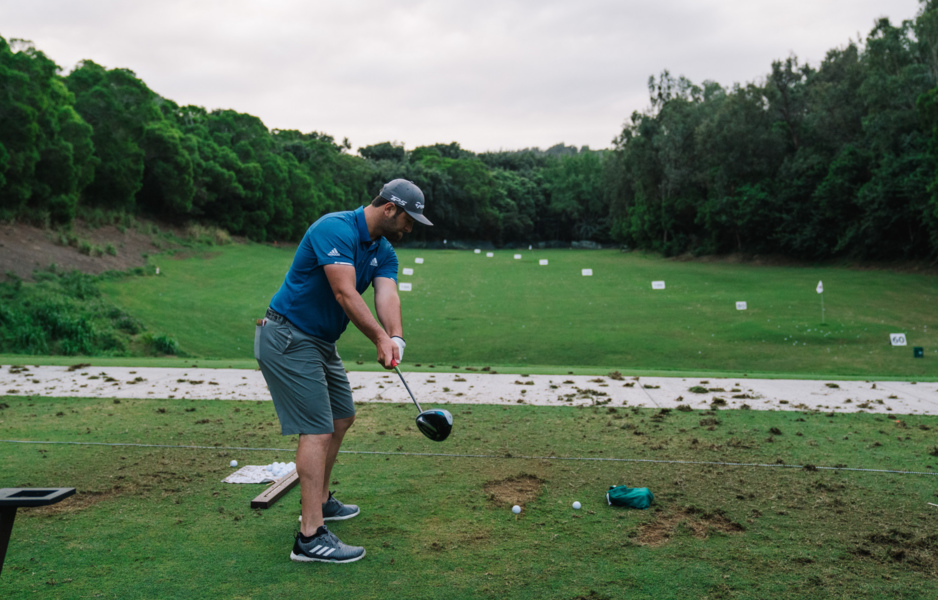 Expand
Jon Rahm on the range at Kapalua with his 10.5* SIM driver.

Exclusive to the SIM driver is a Sliding Weight Track that allows you to promote a draw- or fade-bias of up to +/- 20 yards. The SIM Max D has an internal heel weight that intrinsically promotes a draw and helps golfers who struggle with a miss to the right.

I hope you enjoyed our dive into the technology that powers the all-new SIM family of drivers. If you have questions, reach out to us on Twitter or Instagram at @TaylorMadeGolf.