The new SIM2 Titanium and SIM2 Max fairways have a lot of similarities, as you would expect. However, discernible differences make each model a better fit for certain golfers.

Let’s start with the SIM2 similarities.

The most critical feature of both fairways is the V Steel™ sole. The resurgent technology propelled the original SIM fairways to reset industry standards, and it continues to enhance turf interaction and playability from various lies with SIM2.

For 2021, the V-shaped sole plate has been further refined to promote enhanced forgiveness and optimal launch properties. By repositioning CG a mere 12.1mm from the ground, engineers were able to deliver a CG projection that’s exactly center face along with increased MOI (forgiveness) compared to last year. Both models follow the formula of low and back CG = higher launch. 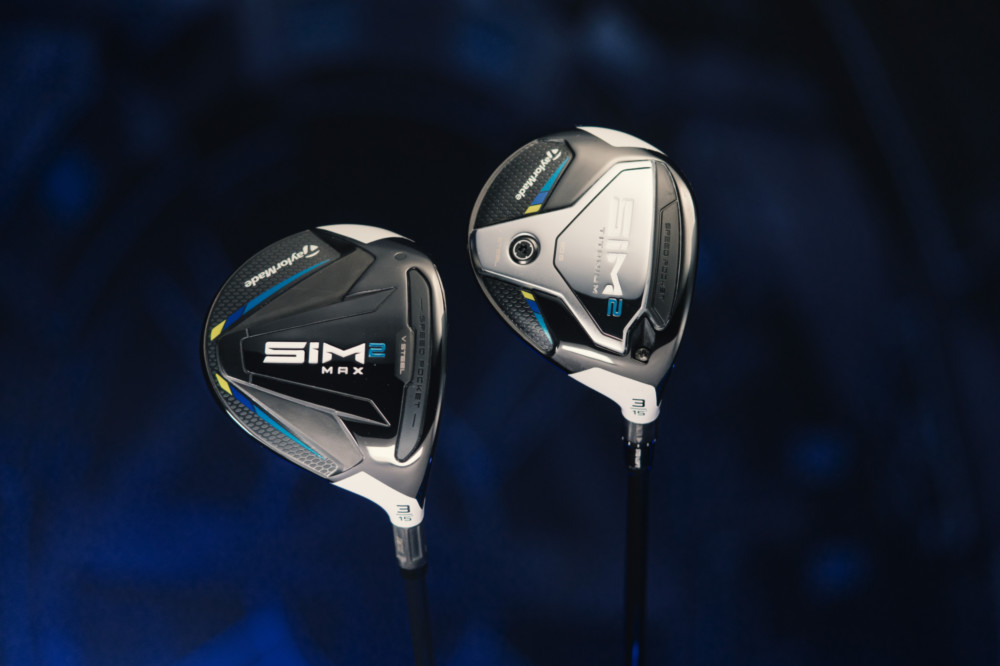 The fairway crowns are woven from the same carbon composite material to deliver a rich black satin finish, which contrasts with the chalk topline to help with alignment and address. Furthermore, proven technologies such as Twist Face® and Thru-Slot Speed Pocket™ are found in both models. In total, SIM2 Titanium and SIM2 Max are both versatile, forgiving and boast one of the hottest faces in golf. Now let’s dive into the differences.

As the SIM2 Titanium name may suggest, the biggest difference is in the face material. It uses the revolutionary ZATECH Titanium, described as “the craft beer of titanium,” because it is made in small batches using a unique process that allows engineers to improve the strength of the face and still maintain a high level of ductility. To put it simply, it’s fast and flexy. 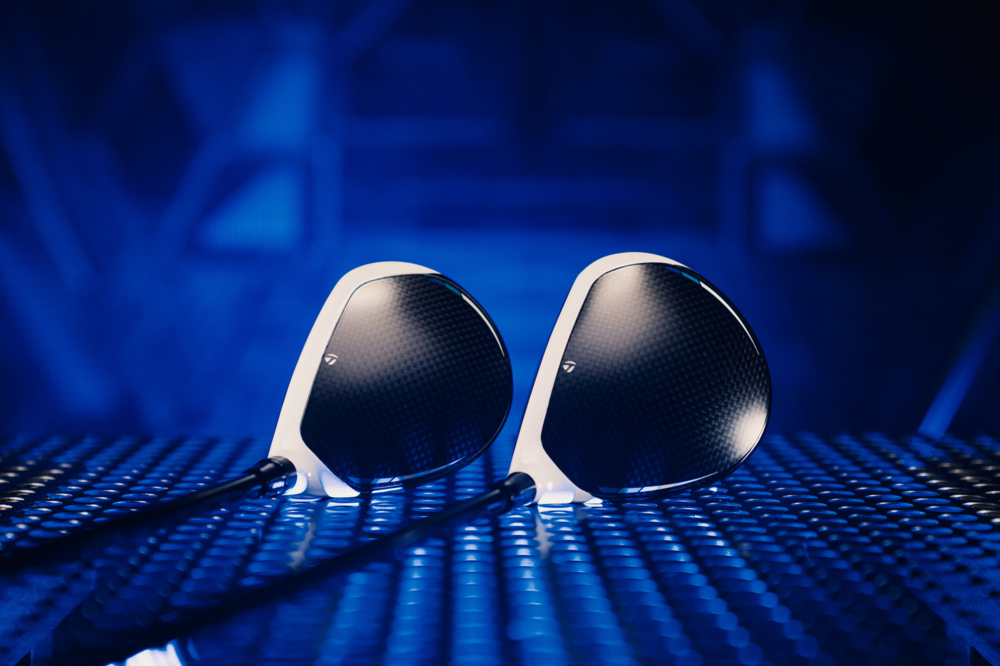 SIM2 Max is designed for higher launch and peak trajectories, plus distance and playability. It has a larger 190cc footprint for added forgiveness and an ultra-strong C300 steel face.

Not to be forgotten, the SIM2 Max•D fairway possesses similar design elements to SIM2 Max, but with an internal heel weight that promotes a draw-biased ball flight. It also is the largest club head (195cc) and face area in the current family of fairways. TaylorMade’s club data revealed that the golfers who most benefit from a draw-biased design also require more forgiveness – hence the larger face and launch conditions. 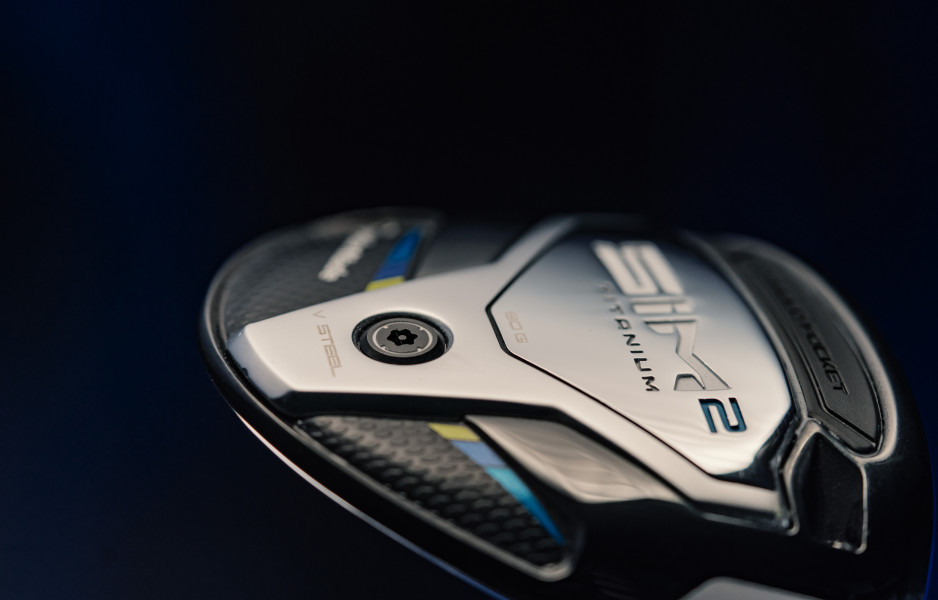 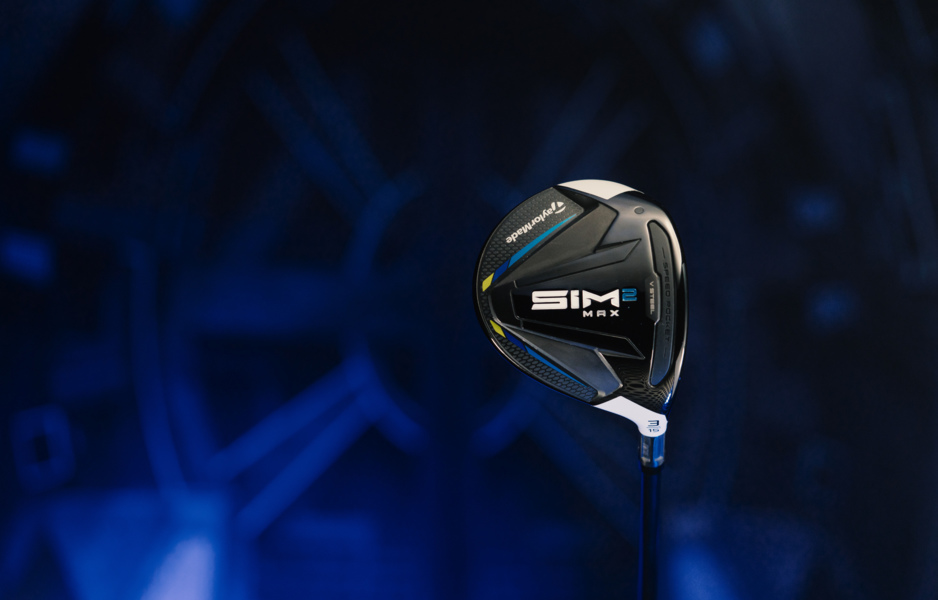 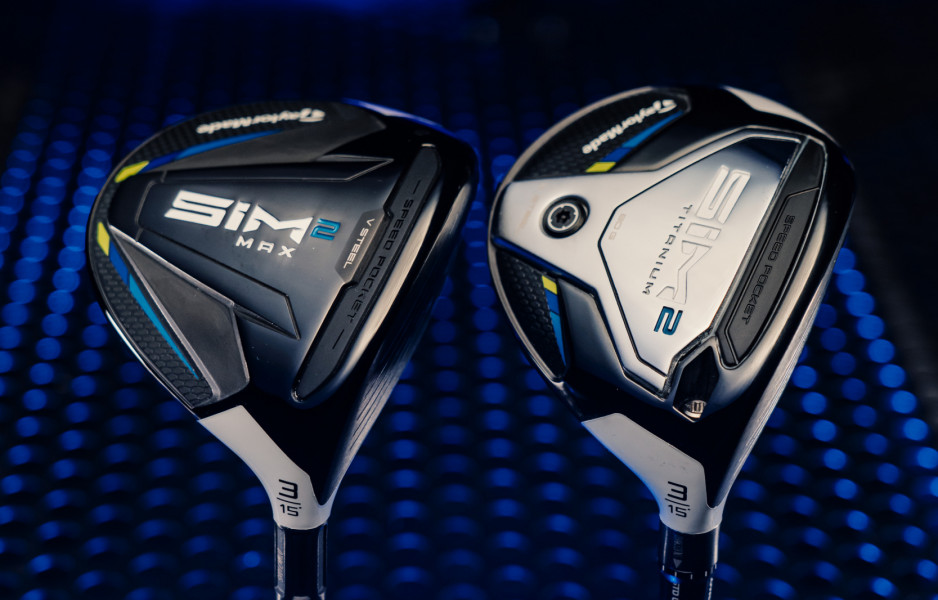 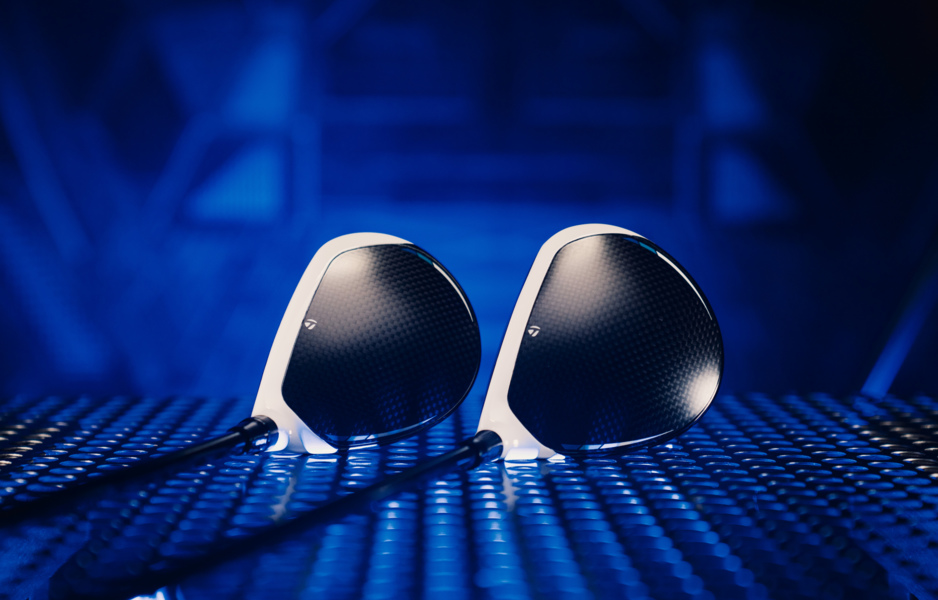 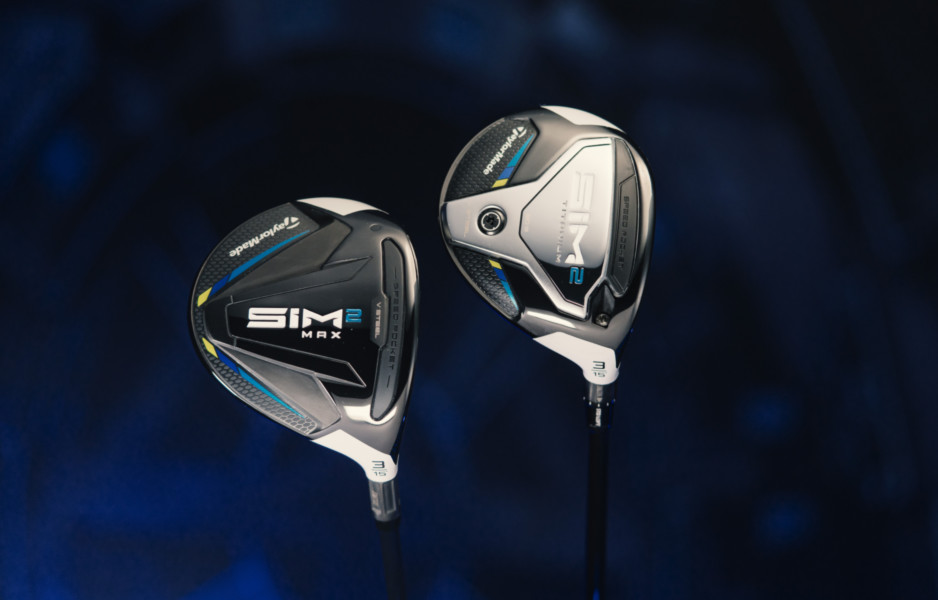