In 1979, a golf club dubbed the Pittsburgh Persimmon hit the scene like a bolt of lightning and changed the game forever. It was TaylorMade Golf’s first-ever metalwood, offering breakthrough tech that helped golfers hit it further and straighter. It marked a giant leap forward in a creative innovation philosophy that still guides TaylorMade to this day.

Fast forward 40 years and TaylorMade is paying homage to the one that started it all to celebrate it’s 40th anniversary. Say hello to the Original One Mini Driver.

TaylorMade launched the new metalwood on Tuesday and it’s a beauty.

First off, as you’d expect, it’s smaller than the conventional driver. But at 275cc, don’t let its size fool you. This mini driver is packed with technology.

Drawing from the past 40 years of innovation, the Original One Mini Driver has key product technologies found in TaylorMade’s most notable metalwoods, including Twist Face Technology, Speed Pocket, Inverted Cone Technology and a 2° adjustable loft sleeve. It all adds up to a sleek, powerful and forgiving metalwood unlike anything seen before. 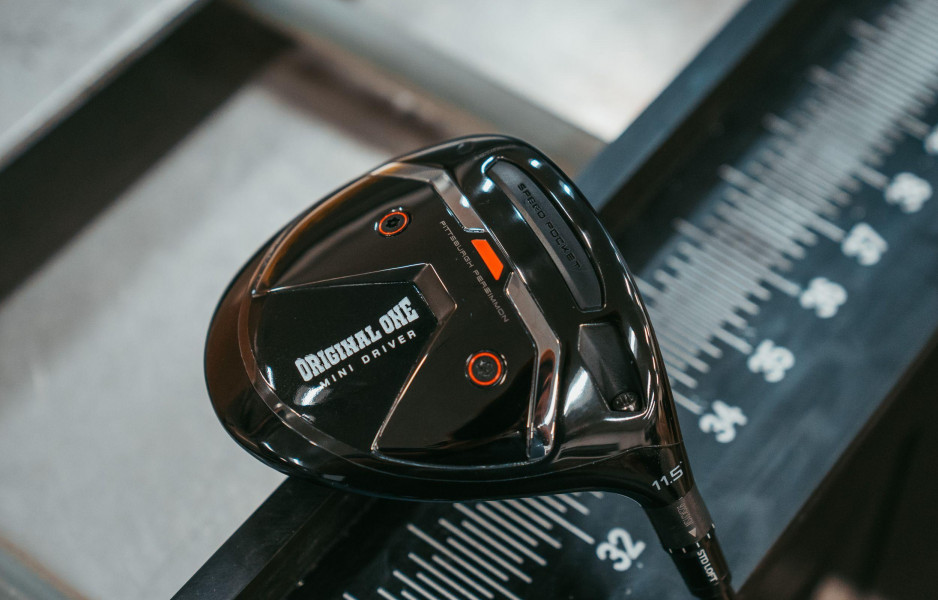 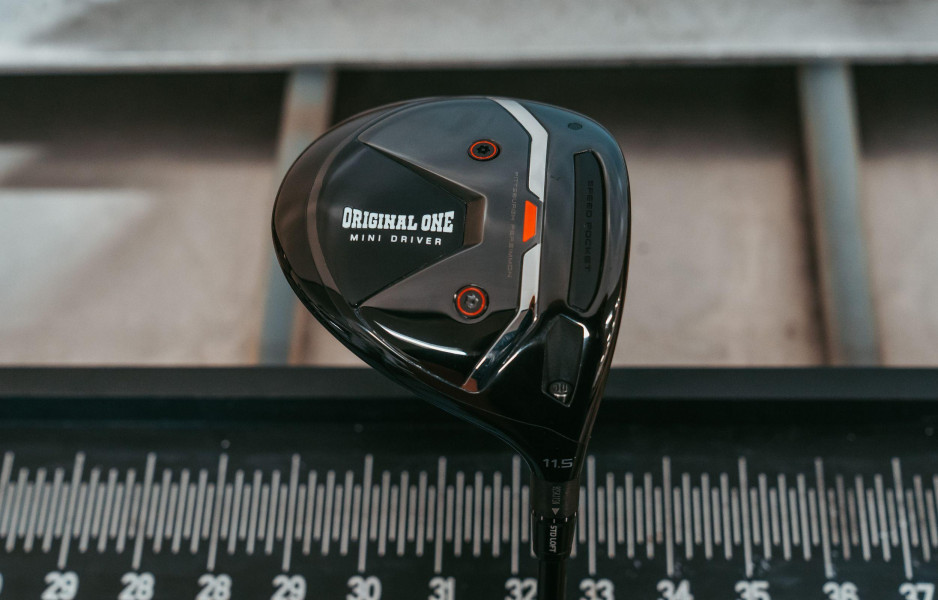 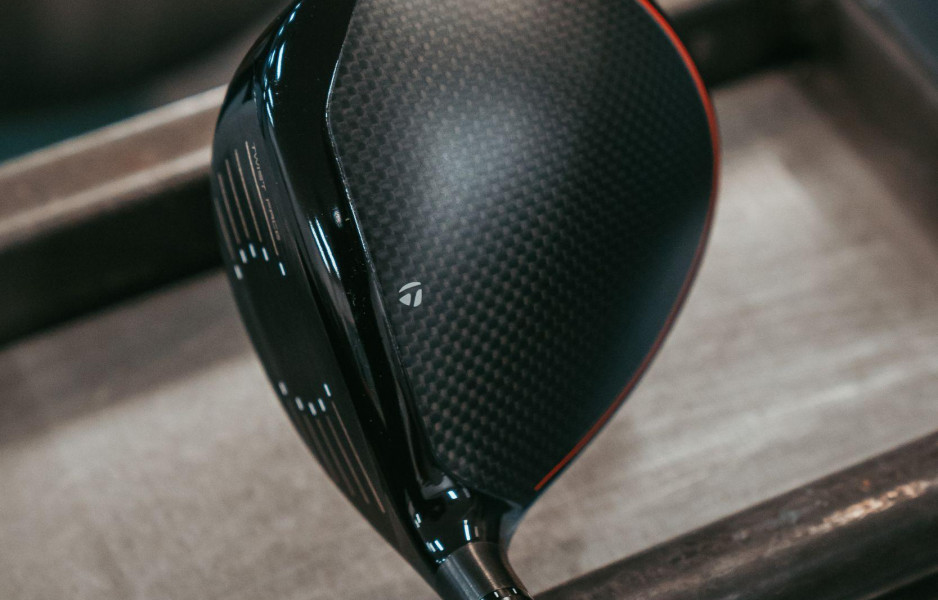 The Original One Mini Driver features tri-material construction with a titanium body, a 50-gram sole plate and the popular matte carbon crown found in the new M5 & M6 driver.

By now you’re probably wondering where this new metalwood fits in your game. But if you’re the kind of golfer who wants more options off the tee, this is the one (no pun intended) for you. The OOMD is designed to give you the control and accuracy of a fairway wood off the tee but with more distance and forgiveness. When faced with a tight tee shot, you can reach for the OOMD knowing you have a safety valve in the bag that won't sacrifice distance.

This bad boy is also ideal for golfers with faster swing speeds to use off the deck. The club’s ultra-low center of gravity and medium face depth gives it great playability from fairway lies.

Click here to learn more about the Original One Mini Driver.