The 13th Beach Golf Club plays host to a unique week on the European Tour, as the 2020 ISPS Handa Vic Open is one of three events on the 2020 Race to Dubai schedule that features a mixed field. When you tune into watch Team TaylorMade this week you will see the European Tour and LPGA/ LET women’s event run concurrently on the same course for equal prize money.

Team TaylorMade spent Monday through Wednesday of this week dialling in their gear with Tour Representative Mark Thistleton to make sure they're ready for both the Creek and Beach Course.

The man of the moment, Lucas Herbert arrived on Tuesday afternoon still on a high from his dramatic play-off victory in Dubai. Herbert grew up in the city of Bendigo, which is just 200 kilometres north of this week’s Vic Open venue in the state of Victoria – with plenty of family and friends out on the course he’s got the home advantage. 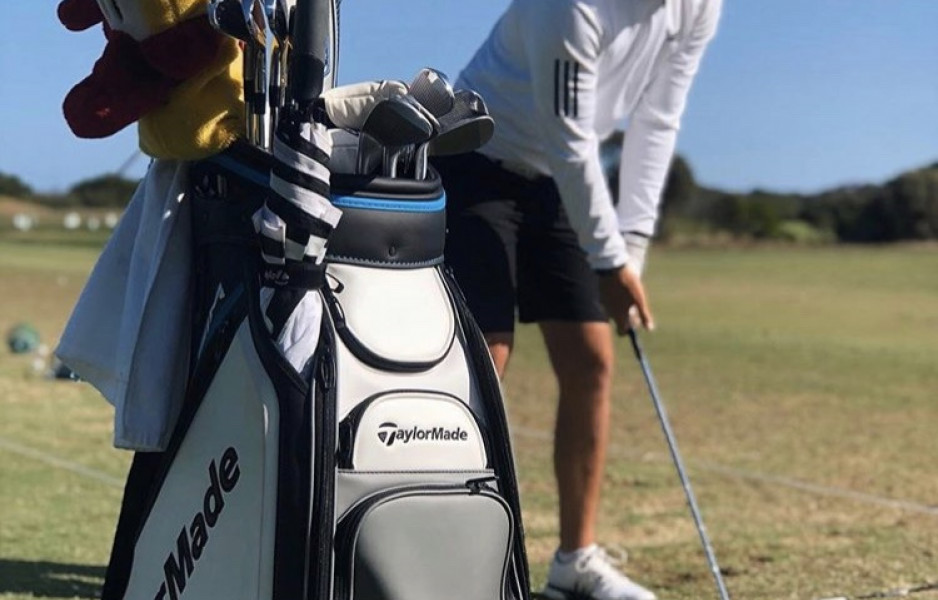 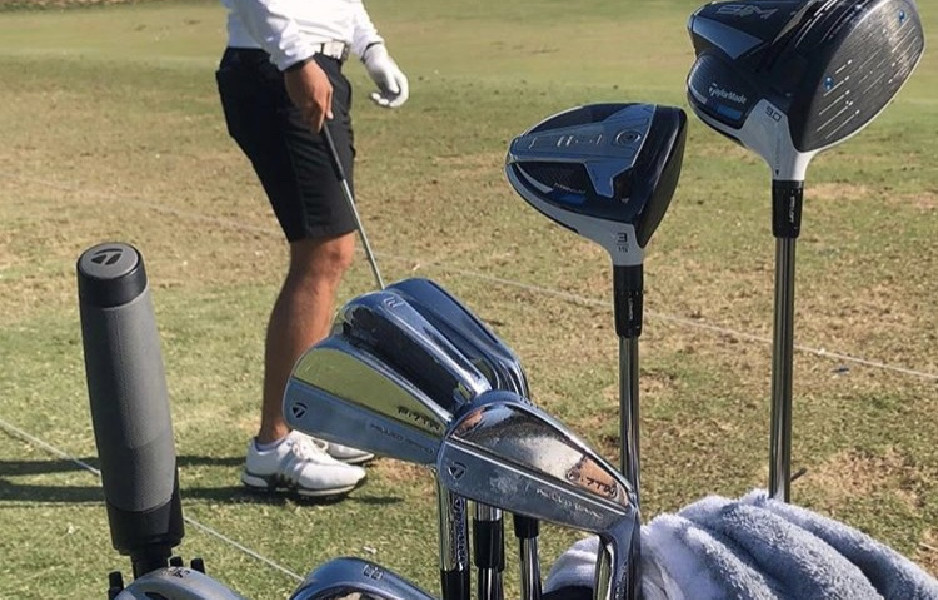 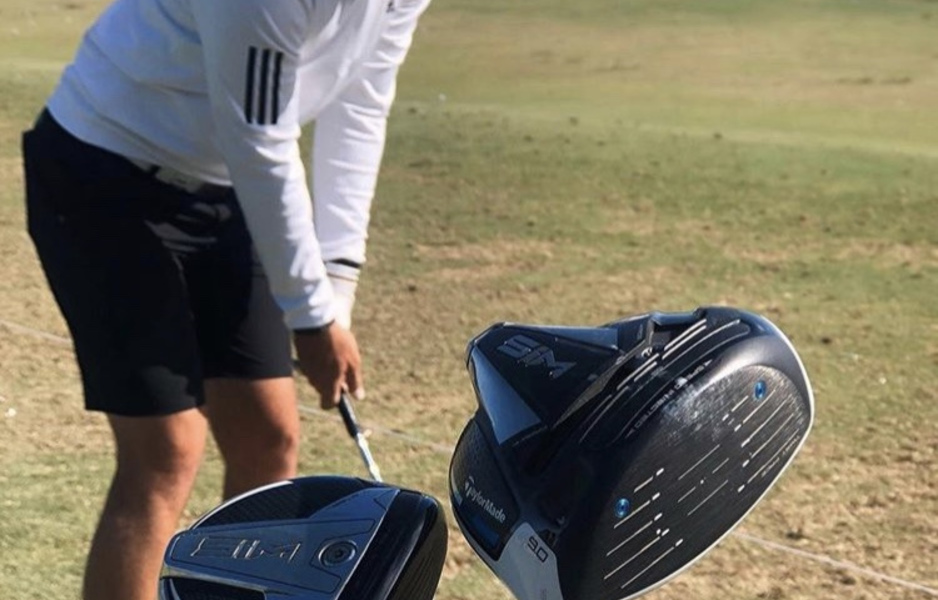 “I can clearly see an air of confidence in him now, last year was not his best year as he had many things to deal with on and off the course, this lead to him being frustrated much of the year and as such not being able to produce his best golf. But in our team, we all knew what he was capable of, and the struggles he went through last year are all part of his learning and development in to becoming a world class athlete. He is a stronger player and person because of it. He worked hard over the winter to clear his head and get his game back on a good path and it so good to see his potential finally starting to show fruit.”
– Mark Thistleton

Looking back to last week, if you watched the play-off you’ll remember *that* fairway shot. Showing that professional golfers have bad days too, Mark caught up with Lucas and found that there was a plan in place the whole time.

“It was really interesting hearing his perspective having watched it on tv. Basically, player and caddy decided in practice rounds that if he had less than 250yds to go from the fairway he would go for the green all week…. When he walked up to his ball in the play-off, he had 246yds. So, in his mind he had to go for it, that was what they decided so he didn’t want to go back on that. But at the time of the play-off it was getting cold and this played heavily on his mind that in the cold the ball wouldn’t go as far, but he wanted to commit to the decision they made on Wednesday. So, he said he ‘just tried to give it a load extra’ to make the carry and hit the terrible shot we all saw. However, his next shot was one of the best of his life and he even said from where he was standing in the air, he thought it had a chance to go in! Then the next play-off hole he said he just committed to hitting a draw off the tee and he was only going to go for the green below 235. He smoked it and left himself 186yds leaving no question, went on to make birdie and win.”
– Mark Thistleton

Launching slightly lower and spinning slightly more than TP5x, Lucas switched into TP5 in Dubai and it’s working wonders for the consistency in his iron play. However, feeling that he launches his SIM driver slightly lower with TP5, Lucas feels that with the windy conditions this set up will be beneficial but will expect to tweak the loft or weight set up in his next tournament.

As one of the LPGA’s most dynamic and powerful players, you can’t help to stop and watch Maria Fassi bombing SIM driver downrange. A new SIM MAX Hybrid is in the bag which she loves but may favour her 2 iron for the links conditions. Mark commented on a small tweak he made to Maria’s SIM 3 wood placing it on the lower setting, 13.5 loft. ‘It’s a very unusual set up for a female player where most have 15 or 16 degree 3 woods. She’s so strong and flights the ball like most of the players on the European Tour which is why she can use a 13 degree 3 woods and a 2 iron!”

Currently gaming Spider X, Maria instantly liked Spider S and it was one of the first things she asked Mark when they caught up on the range. Favouring the Chalk colourway, she’ll test it once she’s back at home in Orlando.