One of the most charismatic players on TOUR, Team TaylorMade's Brendan Lawlor won the ISPS HANDA World Disability Invitational with rounds of 69-70 to win by 6.

As the official host for the second tournament of the 2021 EDGA European Tour season, he’s lived up to his headliner billing with a dominant performance from start to finish which is also his second victory in back-to-back weeks.

Prior to the tournament Brendan caught up with the Tour team and dialled in his setup for the week. A fresh 54-degree MG2 wedge was the only change to his bag but Alex Marine (TaylorMade Tour Technician) talked us through a couple of major changes that happened a few months ago.

“I caught up with Brendan a couple of months ago at our Performance Lab at Wentworth as he was struggling a little bit with his driver and irons. We added more loft on his SIM2 driver and Brendan was seeing the ball flight that he wanted. When we moved into his P790 irons, we tweaked his loft and lie and weakened the loft on his irons which after a couple of hits, he was happy.”
– Alex Marine, TaylorMade Tour Technician

With several high-profile wins on the EDGA Tour, Brendan’s showcasing disability golf to a wider audience around the world. Over the course of his career, Brendan has experienced a rapid rise up the WR4GD (World Ranking for Golfers with Disability) and this week he completes a career goal by reaching the Number 1 spot. 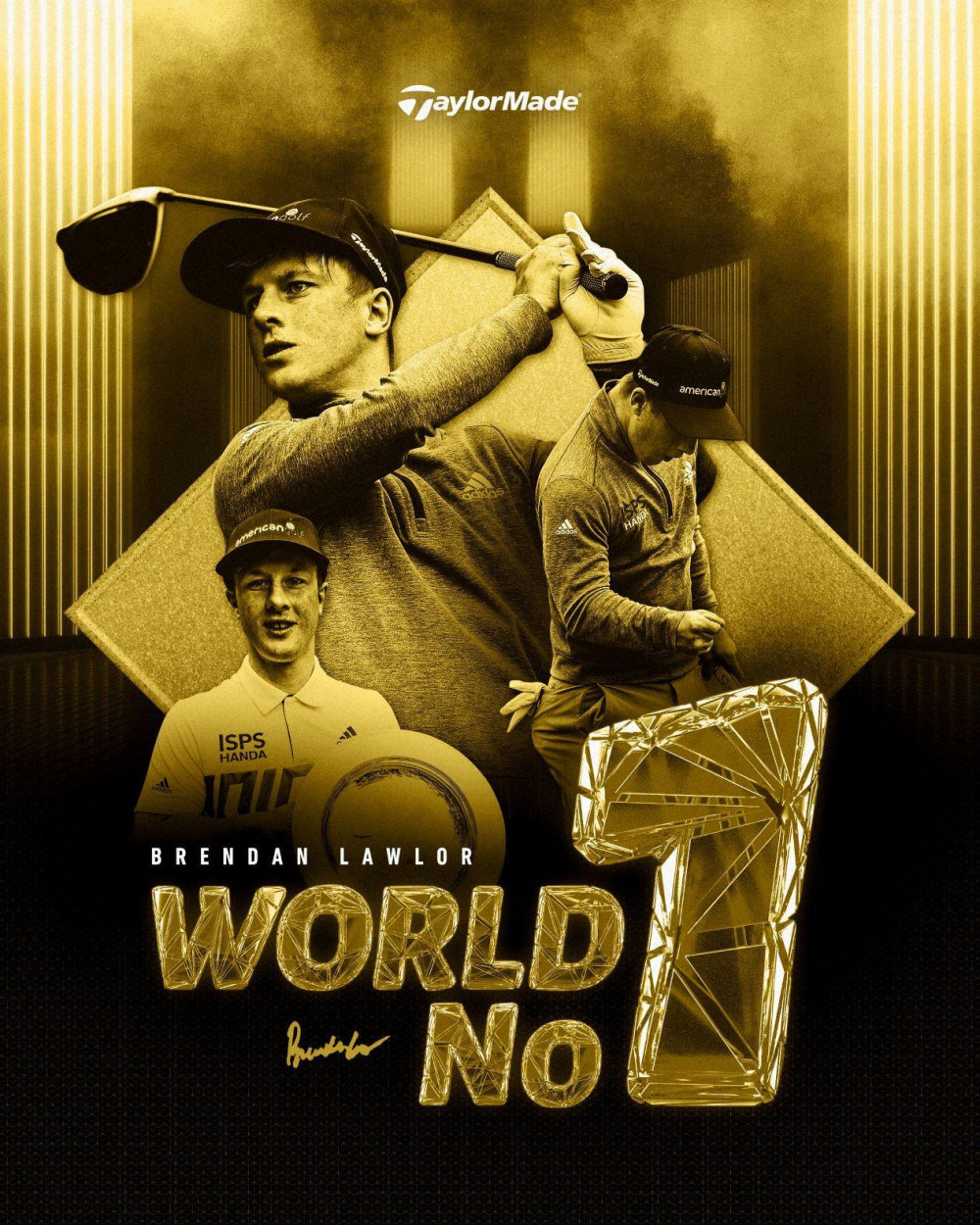 Brendan has now qualified for the season-ending EDGA Dubai Finale which runs alongside the DP World Tour Championship.

“Since signing Brendan we have been so impressed with how far he has come. He continues to impress us each time we see him. He’s a great ambassador for the game and we are so excited to watch him progress further. He’s still so early on in his career – watch this space!”
- Alex Marine