Getting to Know Our European TaylorMade Ambassadors 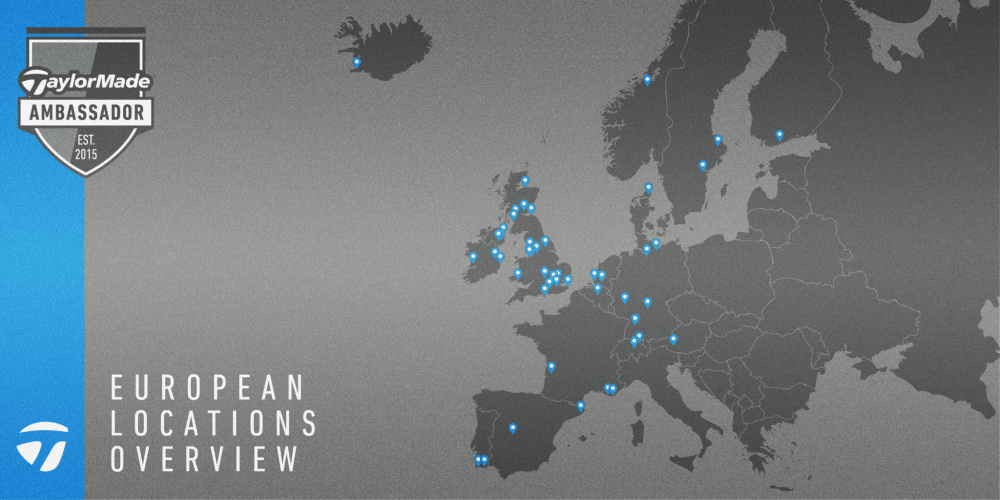 The TaylorMade Ambassadors are an elite group of 50 PGA qualified golf retailers located across Europe. Each Ambassador has been carefully selected by TaylorMade to represent the brand as influential, skilled and knowledgeable members of the golf industry. But who are these ambassadors you may ask? Let’s find out.

TaylorMade: We’ve got 50 ambassadors located around Europe but could you each let us know where you’re based.

Darren Parris: I’m based at North Foreland Golf Club and I’ve been the head pro since 2001, but I turned professional in 1991.

Gavin Kavanagh: I turned pro a year early than Darren in 1990 and I’ve been head pro at Delgany Golf Club since 1995.

Stephen Hamill: I’ll have to roll back the years a bit more as I turned pro in 1982 and competed on the European Tour for many years. Since 2001, I’m based at Lisburn Golf Club.

Enric Lopez: Maybe one of the latest here, but I turned pro in 2005 and I’ve been the head pro at PGA Catalunya since 2010.

Paul McEvoy: I’m based at the Elite Golf Performance Centres which provide elite level performance coaching to golfers of all abilities. 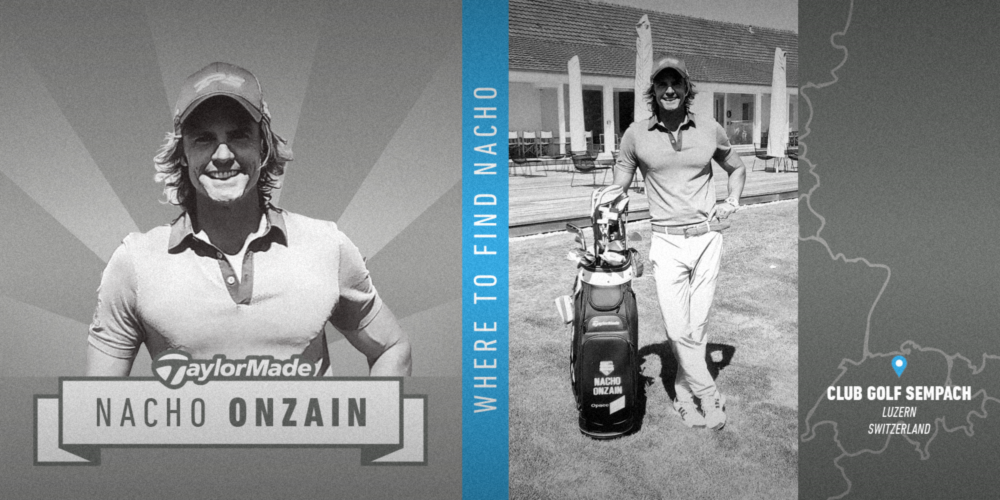 TaylorMade: What would be your advice for beginners?

Gareth Lewis: Start with the basics. Don’t think that going for lessons means huge changes will follow, small changes can have a big impact.

Tom Godwin: Learn to relax and free the golf club up from the start, if you start off being tense and gripping the club too tight you’re making golf twice as hard as it should be. The club head has to swing to hit good golf shots, being tense kills the swinging club head, imagine the club head is like a grass cutter swinging from side to side. If you never interfere with the swinging of the club head, you will get great results.

William Monier: Find the grip that's right for your body and swing. If your relaxed you'll enjoy it a lot more.

Nacho Onzain: Golf takes time, my advice is not to look for shortcuts, don’t rush. You’ll enjoy the game a lot more if you get the basics first.

Richard Webb: My approach is very similar to both of William's and Tom. I’m always saying if you can get the grip and posture correct and get it as natural as possible it’s a good starting point. Everyone is unique so your swing will be unique to you.

Gordon Stewart: My advice is simple, enjoy the game.

TaylorMade: With the vast experience of the group, if you had to pick one standout moment what would it be?

Darren Parris: I don’t think I have one standout moment but playing in the 2006 Open was special! A few closer to home memories would be that I’ve won the Kent PGA OOM twice and also won the Kent Open.

Stephen Hamill: It would have to be my playing career. I was lucky enough to play in 142 events on the European Tour.

Laurent Pargade: A special moment for me was winning the 1994 French Amateur Championship.

Fabrice Tarnaud: Similar to Stephen, mine would have to be competing in 180 events on the European Tour. I have so many fond memories and it’s something I’m very proud of.

Mike Yarnold: Being able to compete on the Challenge Tour in the Netherlands for me! 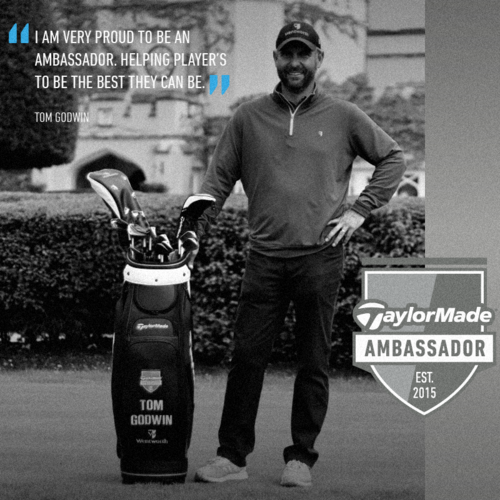 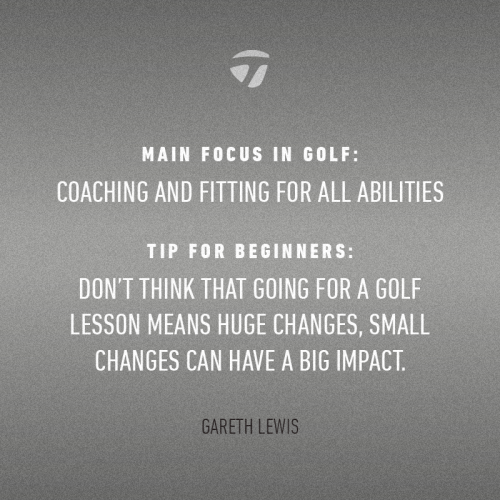 TaylorMade: Each Ambassador and their location is unique. If there was one main focus throughout your day to day routine what would it be?

Jonas Ekstrom: We’re seeing a huge demand in golf equipment and the TaylorMade Performance Lab has been a great way to boost our custom fitting business. This has been a main focus of mine along with growing our retail business.

Casper Bruun: There’s a lot that can go on day to day and similar to Jonas the demand this year has been huge, but my main focus is to help golfers enjoy the game.

Mike Yarnold: Casper said it, we’re all here to help you enjoy the game more! Whether that’s through equipment or coaching but my main focus is on my Junior section and I also coach 5 members of the Netherlands National Team.

TaylorMade: What does it mean to be an TaylorMade Ambassador?

Tom Godwin: I’m very proud to be an Ambassador for the best equipment in golf, TaylorMade don’t only prove this on the Professional Tours around the world, but every day in the TaylorMade Performance Lab at Wentworth helping player be the best they can be is always a special moment.

Casper Bruun: It’s hard to explain but it’s like a big family where all members share all sorts of know-how, tips and tricks, regarding all things across the world wide golf industry which is priceless.

Tony Lloyd: : As a newer member and being added to this elite group, TaylorMade is a market leader and to be involved with fellow experts from the green grass level, and being able to meet up and swap ideas, this was a large incentive for me when asked if I was interested.

Nacho Onzain: It’s a dream come true. I was in love with the brand since I was a child and my heroes were Ernie Els and Retief Goosen so I'm incredibly proud and thankful to represent the best golf brand in the world.

Fabrice: Since 1988, whether you are a player or a coach, being an ambassador for such a strong TaylorMade brand is a strength and an honour that drives you to give your best... 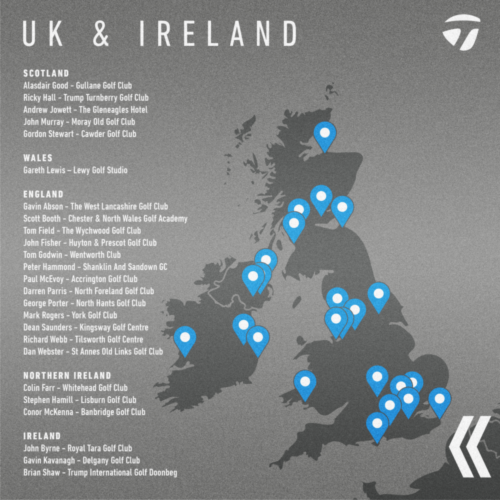 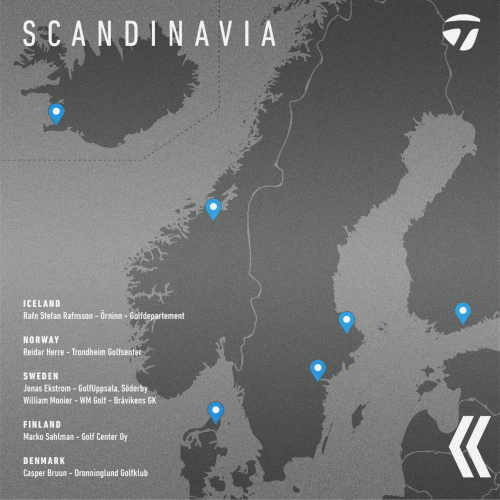 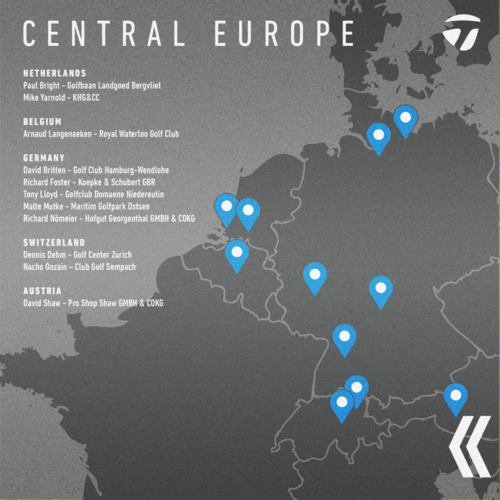 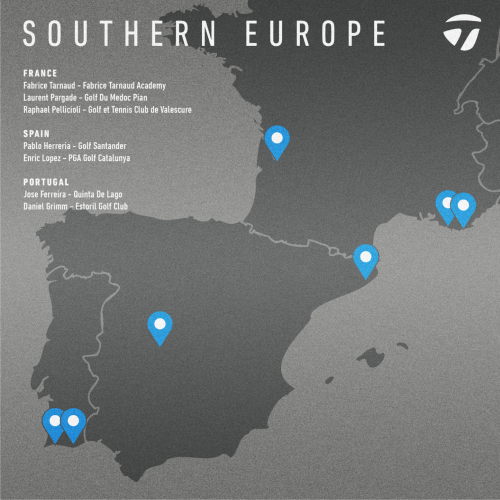