The evolution of driver materials has reached a new plateau with TaylorMade’s family of Stealth Carbonwood™ drivers. The journey to this point began more than 20 years ago, as engineers pushed the limits of materials starting with steel and moving into titanium. In this era, we’ve reached the pinnacle of performance with titanium faced drivers – effectively maxing out results in terms of distance, ball speed and forgiveness.

Carbon allows engineers to unlock a new frontier of driver performance, and it starts with the 60X Carbon Twist Face. Overall, it is 40% lighter than an equivalent titanium face, while also being 11% larger than SIM2 and SIM2 Max drivers and nearly 20% larger than 2020 SIM driver. Sixty layers of carbon fiber are systematically arranged to optimize energy transfer to deliver fast ball speeds over a large area for distance and forgiveness.

“Upon impact, a golf ball both compresses and propels forward off the face. The lighter the face, the less energy is lost to ball compression - leaving more energy to be applied to ball propulsion or ball speed. This is what we mean by a more efficient energy transfer, and this is what separates Stealth from any driver we’ve ever made and any current driver on the market right now.”

To make this work, a special nanotexture cover is needed to enclose the face. The polyurethane cast is used to fine tune launch and spin to optimize total distance regardless of playing conditions. Without it, the driver face would lack the texture and scorelines needed to produce the ideal friction properties at impact. 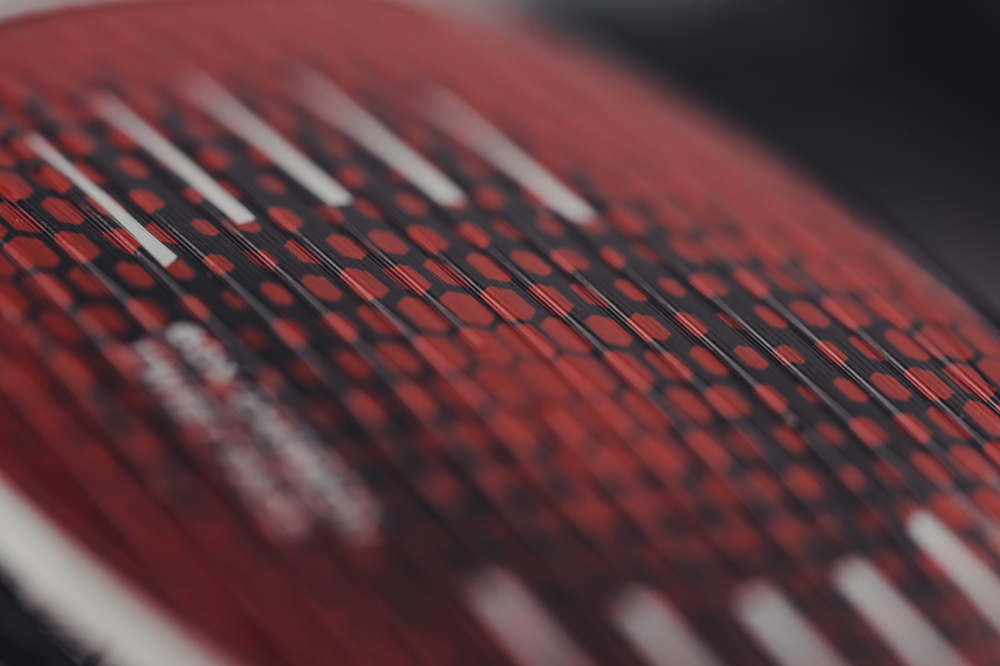 A thin nanotexture cover provides the needed texture and scorelines to produce optimal launch and spin in all conditions, while also providing an added layer of durability.

The advanced aerodynamic characteristics that powered SIM and SIM2 remain in the Stealth lineup. An Asymmetric Inertia Generator creates a slippery-fast head shape that aids in swing speed generation on the downswing. The sole is strategically angled to allow better airflow across the bottom of the club as it approaches impact. A heavy rear weight increases MOI for enhanced forgiveness.

Sliding Weight Track returns and is exclusive to the Stealth Plus model, providing the ability to optimize ball flight and trajectory for individual swings – promoting a draw- or fade-bias of up to +/- 20 yards.

Stealth HD has an internal heel weight that intrinsically promotes a draw and helps golfers who struggle with a miss to the right.

The Thru-Slot Speed Pocket remains as a foundational technology of TaylorMade drivers and plays a prevalent role in all three Stealth drivers. It’s designed to maximize ball speeds and produce additional forgiveness on low-face strikes.

We hope you enjoyed our dive into the technology that powers the all-new Stealth family of Carbonwoods. If you have questions, reach out to us on Twitter or Instagram at @TaylorMadeGolf.

Because of weight savings from the 60X Carbon Twist Face, engineers were able to incorporate the use of a 10g sliding weight track designed to help golfers control shot shape by shifting mass on the sole to create desired ball flight. Stealth Plus is designed to be the lowest spinning driver in the family.

Stealth maintains the same core technologies as Stealth Plus with an increased focus on MOI for enhanced forgiveness. Foregoing the Sliding Weight Track provides additional weight savings and allowed engineers to reposition mass lower and deeper in the head for an 15% increase in MOI compared to the Plus model.

Often, standard draw bias designs promote a right-to-left ball flight at the expense of forgiveness. By utilising the weight savings from the 60X Carbon Twist Face and shifting the Inertia Generator closer to the heel, we’re able to maintain draw-bias while creating the highest MOI in the Stealth family of drivers. Using a High Draw design, this driver is engineered to minimise the slice and maximise forgiveness.

The Stealth Women’s driver combines the technology of Stealth in a slightly lighter head weight and with a unique colorway and aesthetic. It maintains the high MOI head design for easy, high launch with a touch of draw. 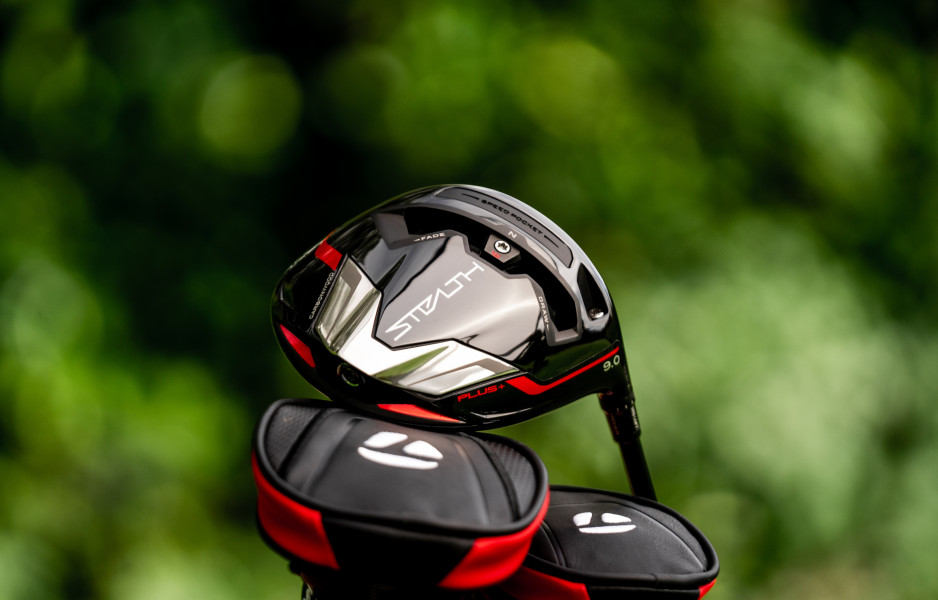 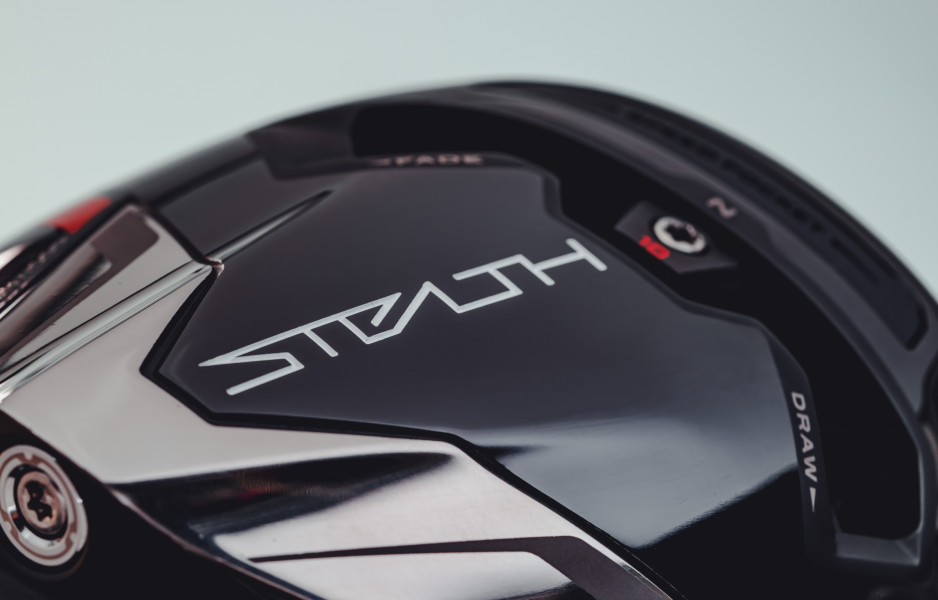 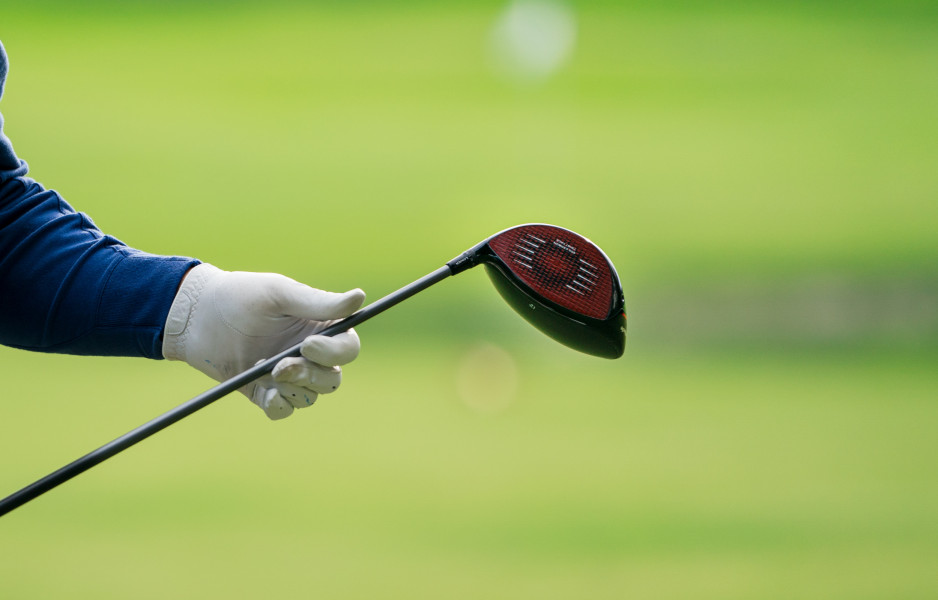 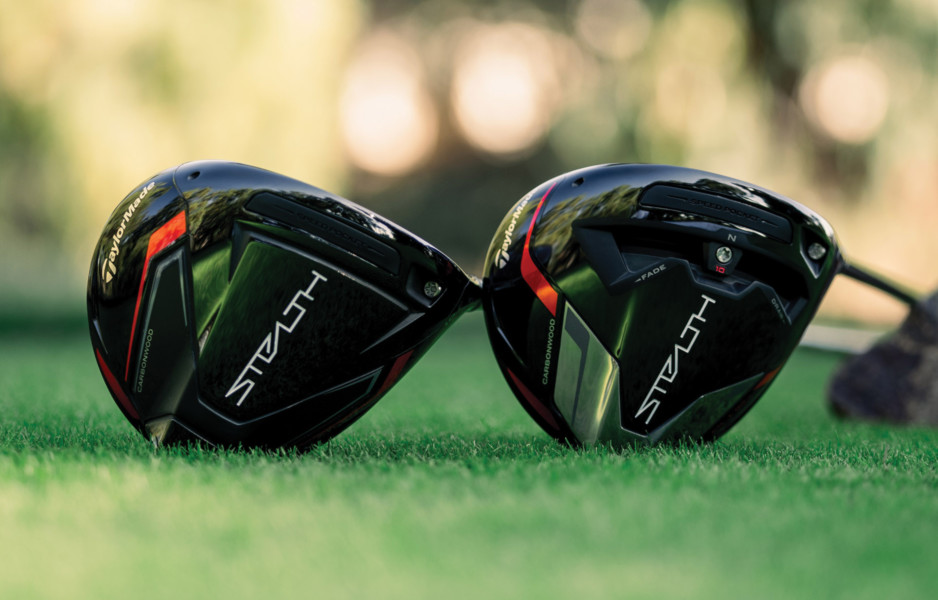 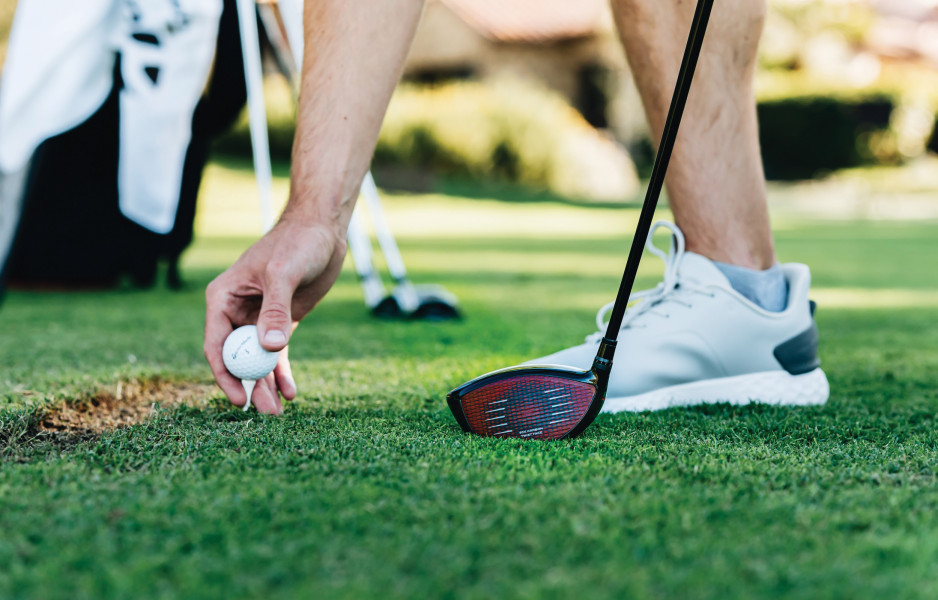 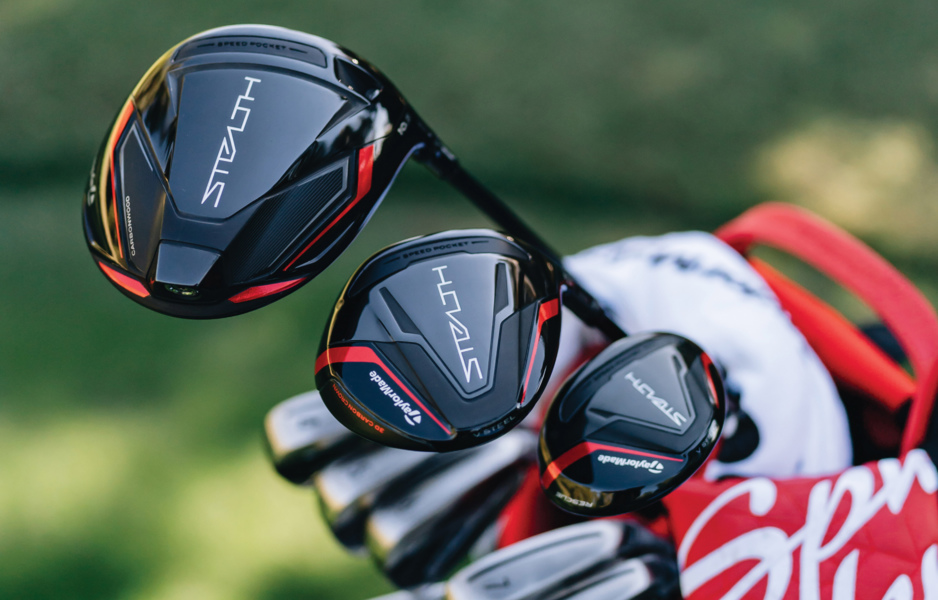 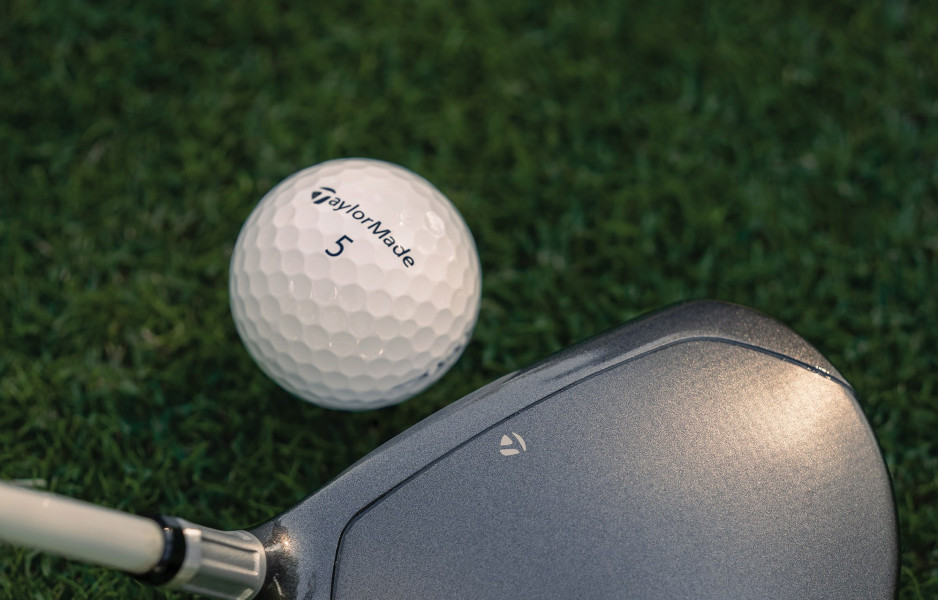 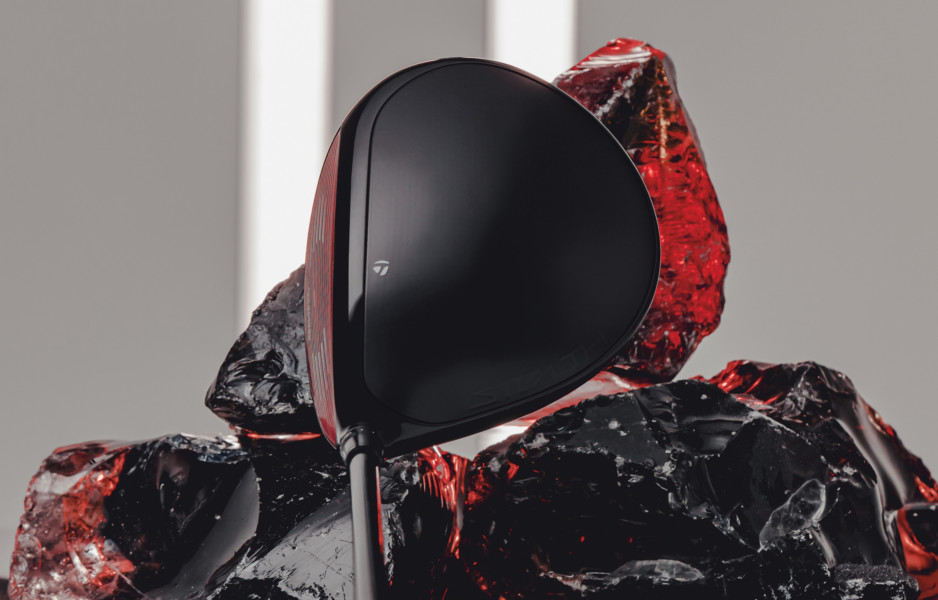