Driving is a premium on Kapalua’s Plantation Course during the Sentry Tournament of Champions. Yes, the fairways are vast, but the course plays long (over 7,500 yards), and trade winds can wreak havoc on Maui at any given tee time. Trajectory, spin control and ball speed are paramount.

For added perspective, the last five winners have averaged 9th in driving distance for the week at a total of 303 yards. Only one winner has finished outside the top 11 in that span.

When driving the ball is this important to success, it says a lot when the pros immediately put a new driver in play. Four players have switched to Stealth this week, and none more noticeable than World No. 2 Collin Morikawa. His coach, Rick Sessinghaus, calls the club a game-changer.

Collin uses a 9° Stealth Plus set to 1° upright with the same Mitsubishi Diamana D+ Limited 60 Tx shaft he’s used since turning pro. With all other variables remaining the same (shaft and grip), Collin has gained 3 mph of ball speed off the tee.

“I’ve actually seen some increases in ball speed. This is the first time I’ve…seen that jump, which is great. Anytime you can get a little more ball speed, get a little more distance, it’s going to be helpful. The carbon creates a feel that you normally wouldn’t get off a titanium face, and it’s unbelievable. Obviously (you notice) the red face. Took me five hits, and I don’t even think about it anymore…it looks so clean.”
Collin Morikawa

This club replaces the heralded SIM 8° head that won Collin two major championships. His approach to equipment is as methodical and calculated as his golf game, so his excitement around Stealth signals what this new driver is capable of.

“It’s better, faster and more forgiving for Collin,” says Todd Chew, TaylorMade’s Senior Tour Rep. “At the same time, it gives him the control and consistency to produce that left-to-right ball flight he’s known for. It was a win-win for a guy that’s already won a lot.”

Joining Collin at the Tournament of Champions is fellow Team TaylorMade athlete Lucas Herbert, who earned his spot on the strength of his 2021 Butterfield Bermuda Championship victory. The young Aussie has made just 21 PGA Tour starts but has already risen inside the top 50 in the world rankings. He takes on Kapalua for the first time this week with a Stealth Plus 9° driver (one-click higher on the adjustable hosel) with a Project X HZRDUS Smoke Green. 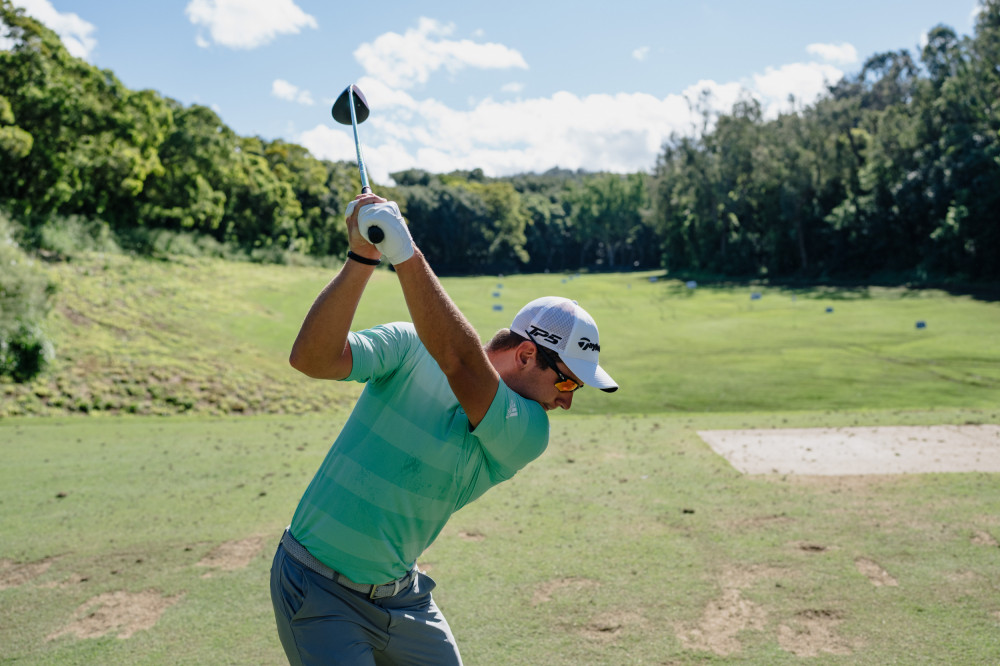 All four competitors (two non-contracted outside of Morikawa and Herbert) playing Stealth this week opted for the Plus model with moveable weight technology.

“The adjustability is a big help for us when it comes to fitting, but the key differentiator is that it spins less – which gives you those perfect conditions of high launch and low spin. There’s also the added forgiveness you get from having a larger face, especially in the heel and toe. We’re seeing players better maintain speed and spin on off-center hits. I believe these are the reasons why we’re seeing more players opt for the Plus out of the gate. But across the board, we’re seeing players pick up all speed, which is exciting for us as fitters.”
Todd Chew, Senior Tour Rep, TaylorMade Golf

Herbert also added a new Stealth Plus 3-wood (15°) and Stealth Plus Rescue, which should play a key role this week at Kapalua, where success on the par 5s is critical. 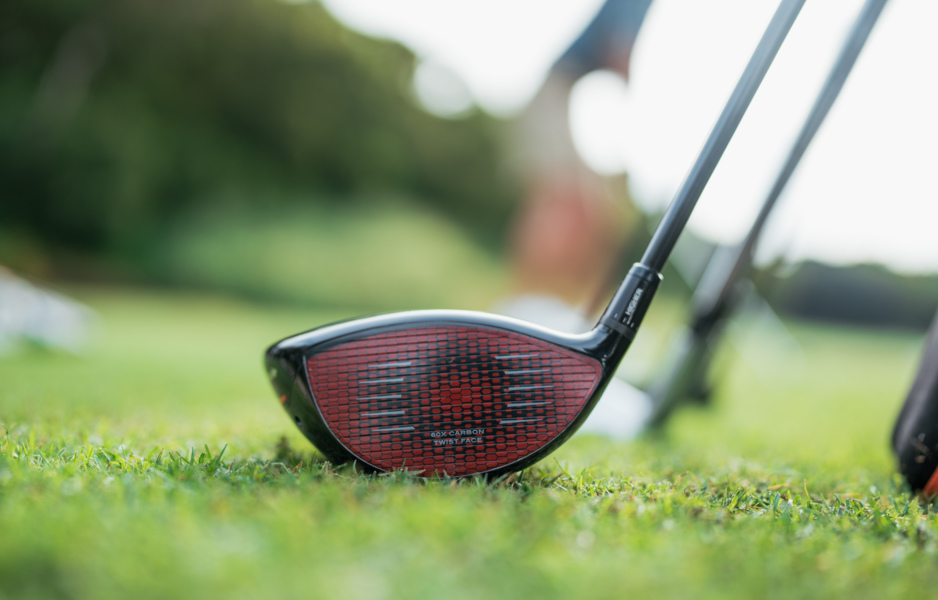 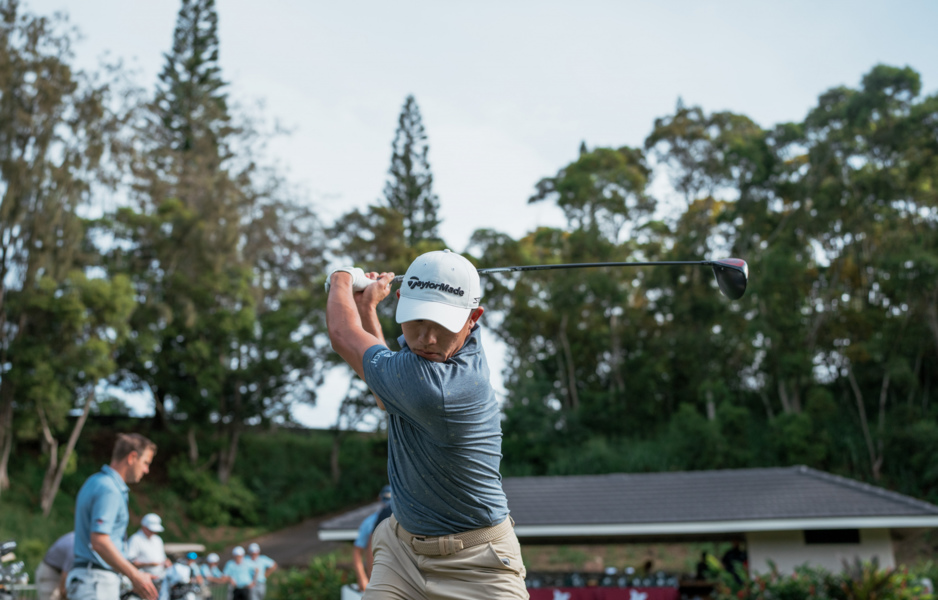 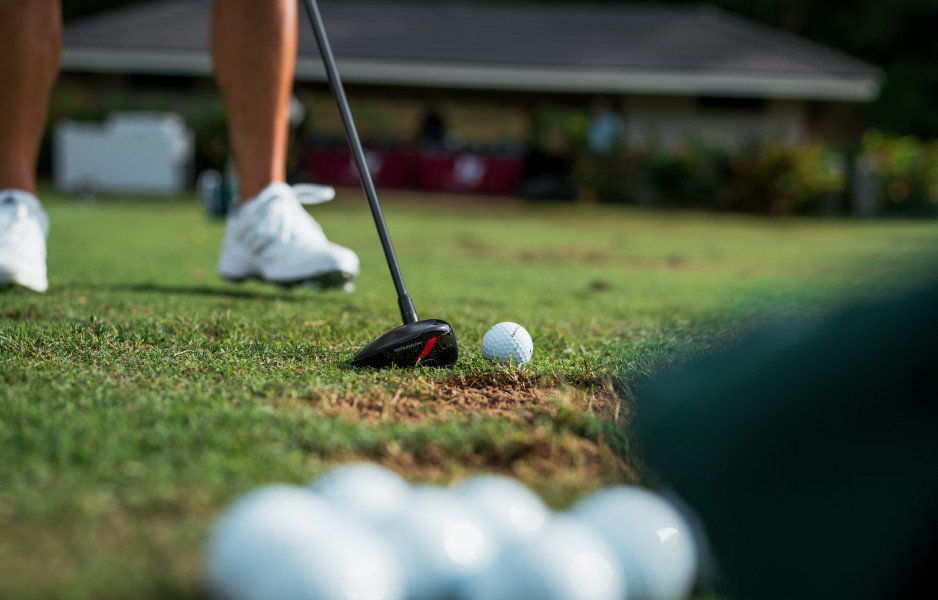 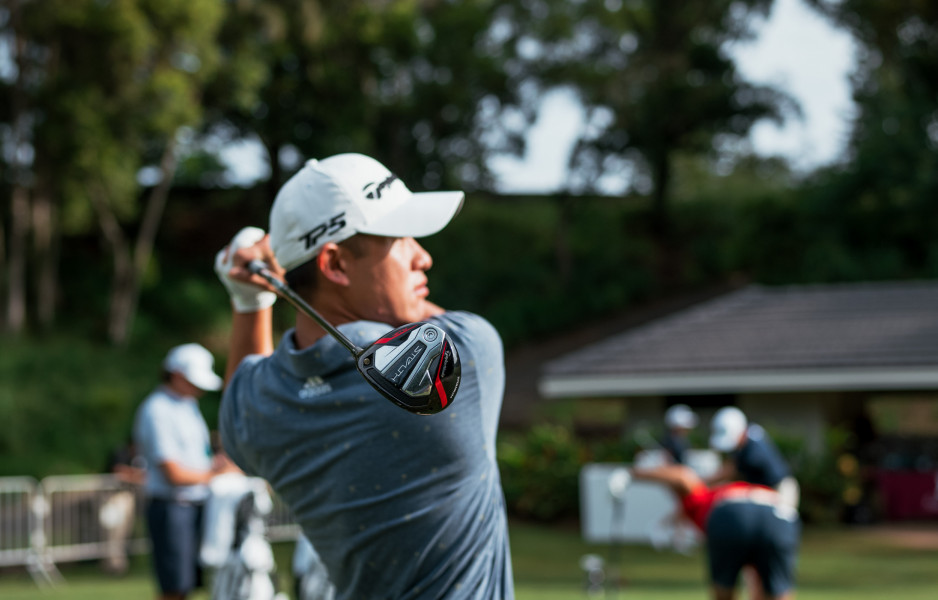 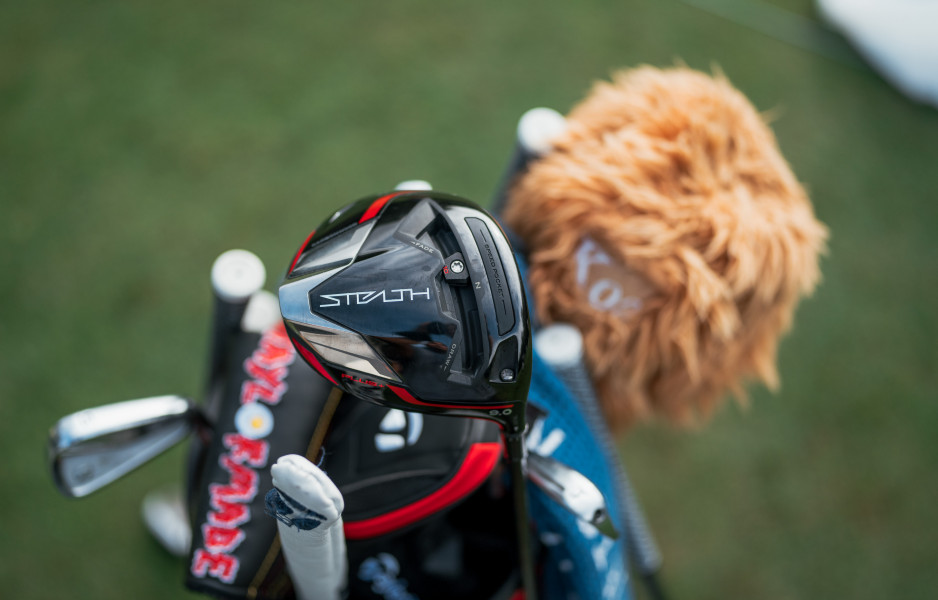 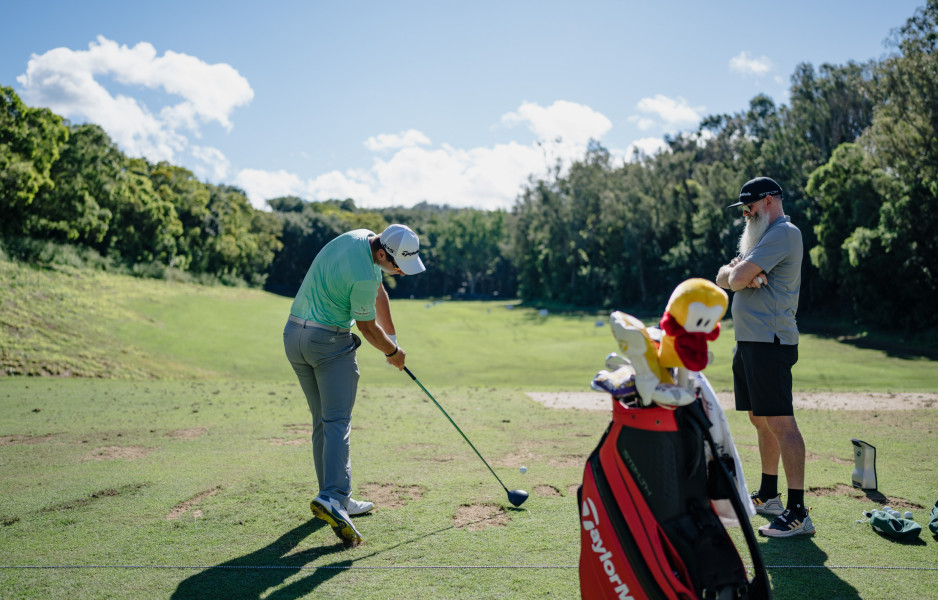