Fairway woods are an interesting bunch, mainly because they have varying value for different golfers.

For some, they’re go-to clubs off the tee when the driver is acting up. Others use them for hunting eagles or attacking greens on longer par 4s. At the same time, others yet (mostly shorter hitters) keep multiple fairway metals in the bag because they go father and can be easier to hit than pesky long irons.

In each of these scenarios, there’s one thing in common. No matter when, where or how many times you reach for your fairway metal during the course of a round, you expect it to be reliable when you call its name.

That was the mindset of our team when designing the new family of Stealth fairways. Performance you can count on regardless of how you use it. 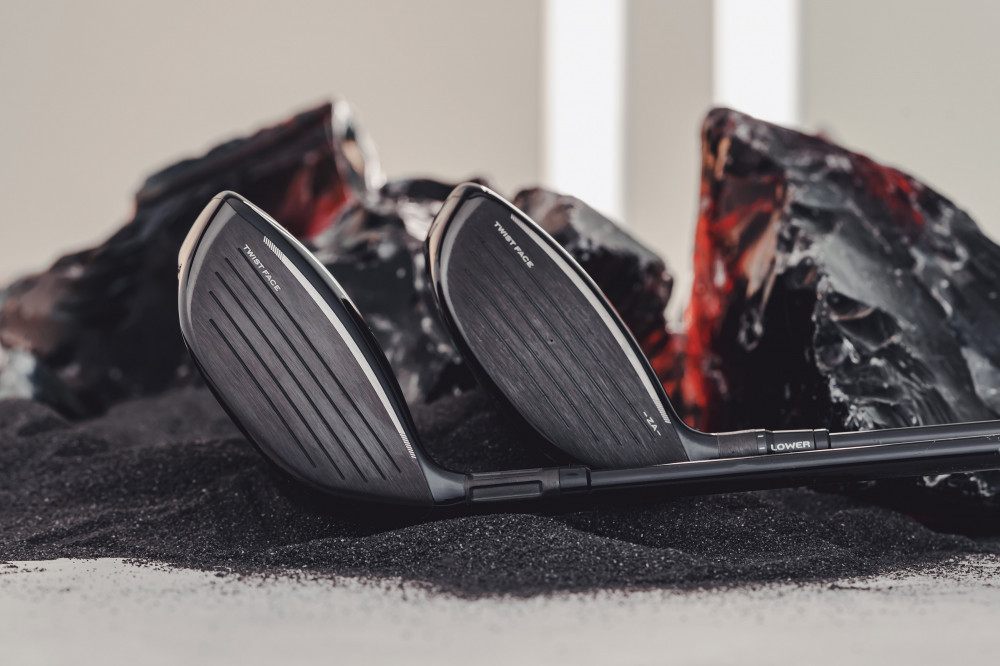 The face of Stealth Plus fairway is crafted from highly flexible ZATECH titanium, while the Stealth fairway is ultra-strong C300 steel.

The Stealth Plus fairway relies on the strength of ZATECH titanium, which is made in small batches using a unique process that allows engineers to improve the strength of the face and still maintain a high level of ductility. In other words, it’s lightweight, strong and flexy. The ultrathin construction promotes fast ball speeds and allows us to push the limits of face flexibility to the extent of the rules.

In contrast, the Stealth model features a powerful C300 steel face and a boost in forgiveness thanks to the all-new 3D carbon crown. With carbon covering a larger surface area of the crown (wrapping around the toe), it pulls mass away from the high toe area, allowing more weight to be positioned rearward for optimal forgiveness and maximum playability. The extra weight savings let engineers manipulate CG to produce low spin launch conditions without sacrificing forgiveness. 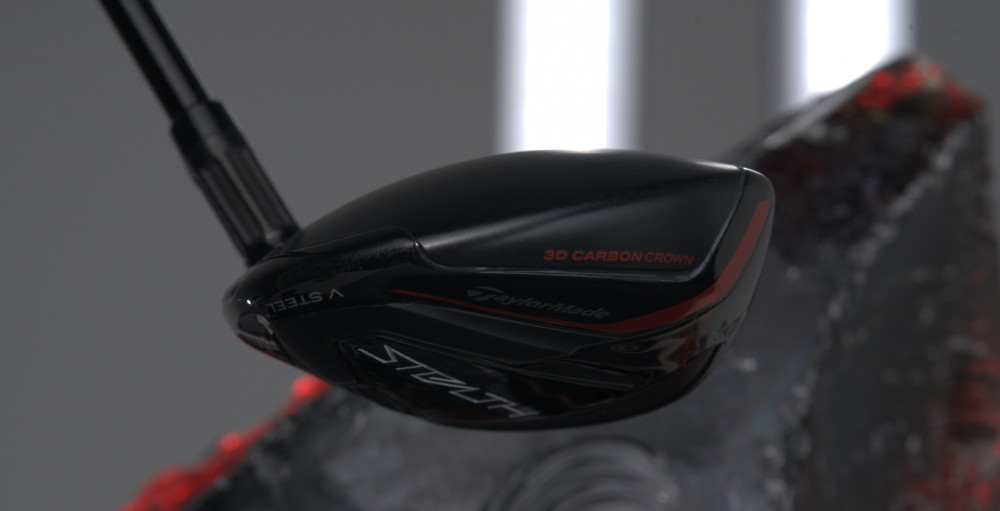 Coming in at a svelte 175cc, Stealth Plus features a compact head design meant to inspire shot-shaping confidence for better players. Even at that smaller size, it boasts a 12% larger face than SIM2 Titanium fairway for even more forgiveness. It’s simple, the bigger the face, the easier it is to hit.

The same can be said of its steel Stealth counterpart, with an even larger overall profile at 190cc.

The most critical shared feature is the V Steel™ sole. Mass from the heavy sole weight (80g in the Stealth Plus model) has been re-engineered for forgiveness while maintaining its core function of improved turf interaction and providing the versatility to play from various lies.

The trusted color contrast crown used for nearly a decade is gone with Stealth fairways, replaced by a new design known as advanced laser alignment. The laser-etched pattern stretches across the top of the face and delivers a powerful alignment tool while making way for a clean and minimalistic aesthetic on the crown. 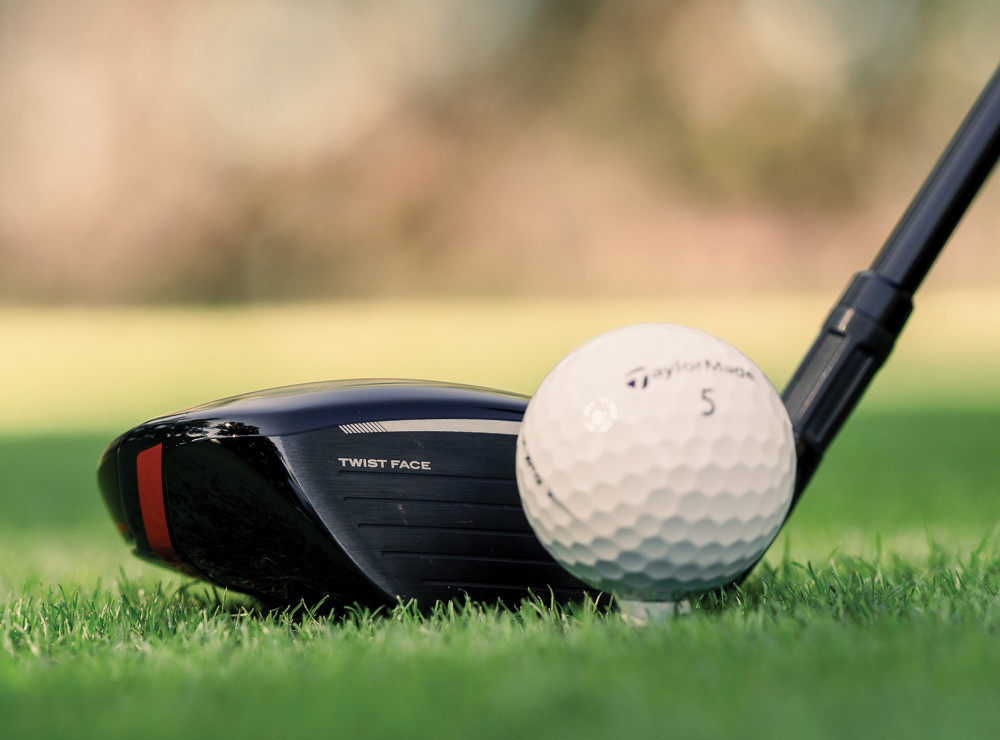 Close up view of the new advanced laser alignment system.

The foundational technologies of Twist Face and the Thru-Slot Speed Pocket round out the package.

Stealth Women’s fairway maintains the same performance benefits in a bright silver PVD sole with a dark silver crown. Lighter head weights and higher lofts, in some cases, are all designed to match the custom fitting needs of women golfers.

How did we redesign V Steel?
The V Steel sole in both models is slightly flatter relative to SIM2, allowing for better mass properties with minimal turf interaction.

What does ZATECH bring to the table with the titanium fairway?
ZATECH is a stronger material that allows the face to be thinner and maintain its strength. The thinner the face, the faster ball speed.

Why the change to the alignment system?
For several years, TaylorMade fairways used contrasting colors between the crown and face to create a topline that helps golfers visually align shots. We discovered that our advanced laser alignment provides a similar visual effect, but also lets us change the color scheme to a sleek, all-black aesthetic that's cohesive through the Stealth family.

The Stealth Plus fairway relies on the proven strength of ZATECH titanium along with the increased usage of carbon to redistribute weight and influence launch properties. Ultimately, delivering a club that promotes low spinning, high launching shots without sacrificing forgiveness. All this inside a compact head shape that better players will drool over. If you prioritize shot making, control and Tour-inspired aesthetics, this is the fairway for you.

Stealth maintains the same core technologies as Stealth Plus with an increased focus on MOI for enhanced forgiveness. It has a larger profile (190cc compared to 175cc) and a refined V Steel sole designed to optimize forgiveness with additional weight placed low and rearward. A C300 steel face promotes fast ball speeds and a powerful launch. If you prioritize forgiveness, high launch and a fairway that is easier to hit, Stealth is ready to answer the call. 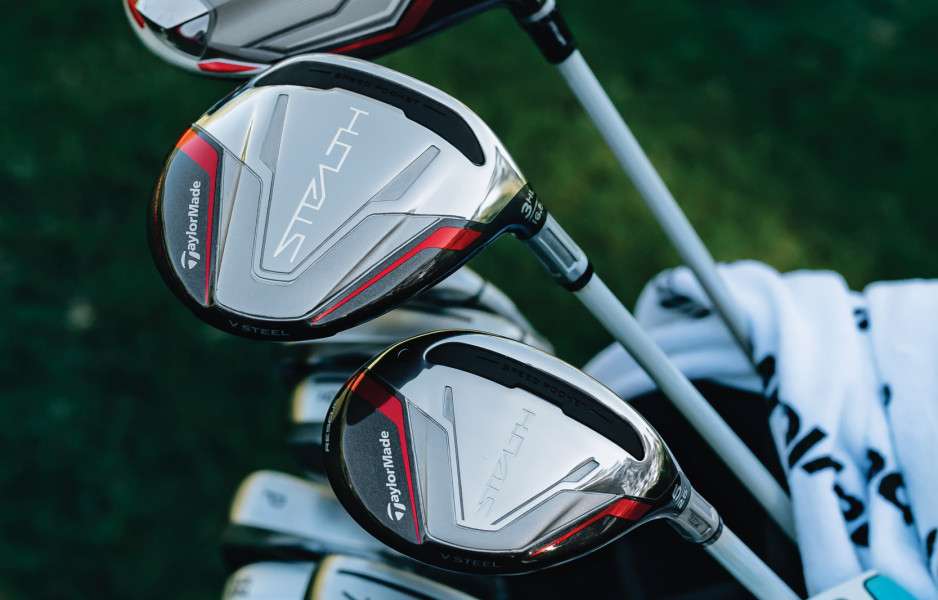 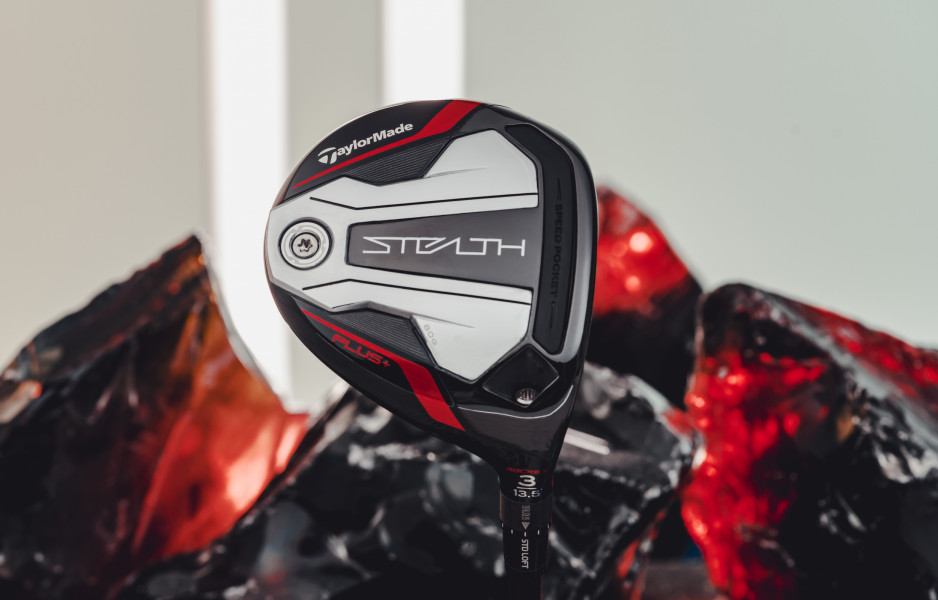 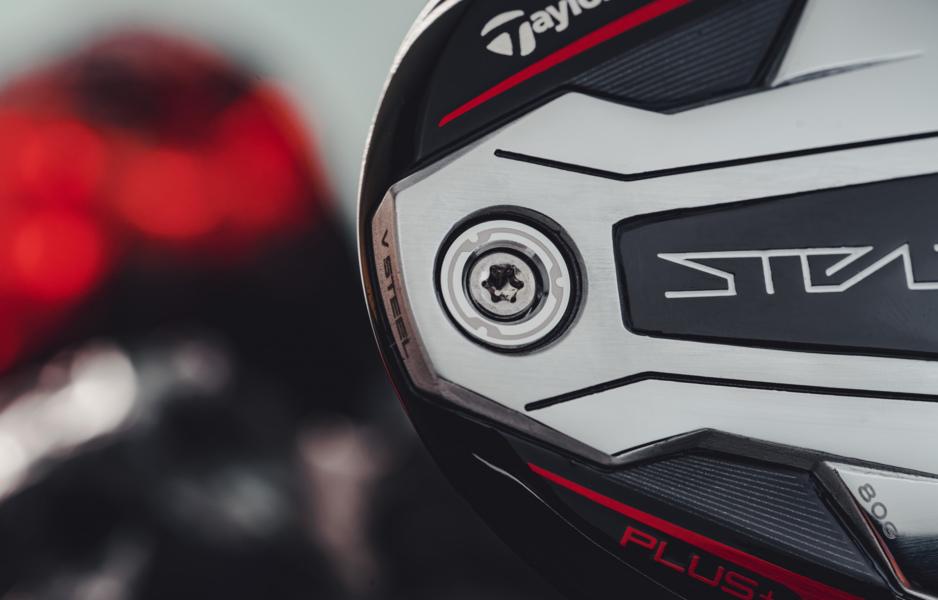 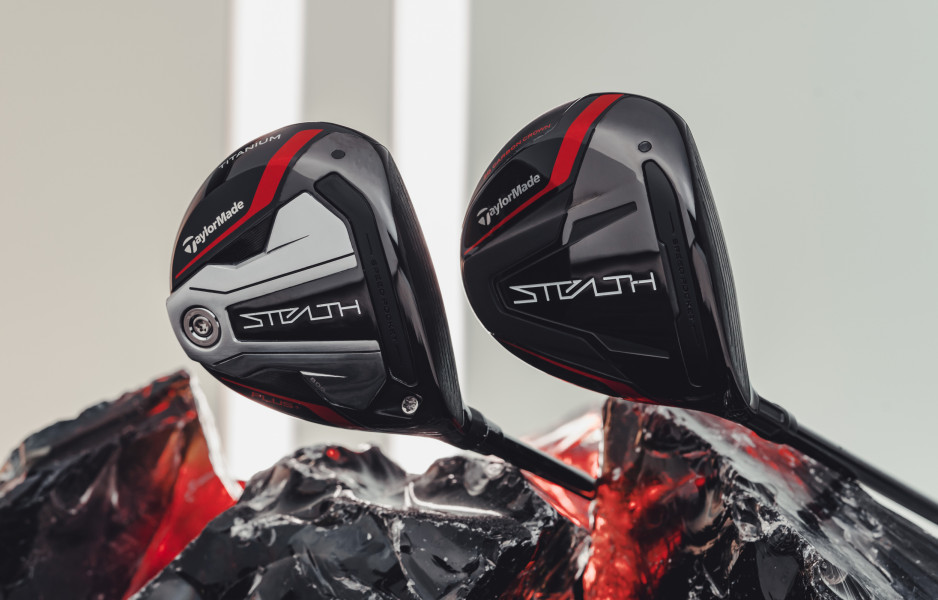