After being introduced to golf at the age of three, Pia played in her first competition just a year later age four, recording her first birdie and placing third in the Under-8 National Championships. She then went on to take the European Junior stage by storm, playing in the European US Kids Championship eight times, placing second twice followed by six consecutive wins.

Pia hit the amateur world rankings at the age of 10 and would get her first taste of professional golf in 2016 at just 12 years old at the Boras Ladies Open on the Ladies European Tour Access Series. Pia finished in the top 30 at this event and competed in a further seven professional events as an amateur making every cut along the way. Pia earned a prolific 14 amateur titles before gaining her Ladies European Tour card and turning professional in 2020 at just 16 years old, making her one of the youngest ever recipients of an LET tour card, alongside fellow Team TaylorMade athlete Charley Hull. 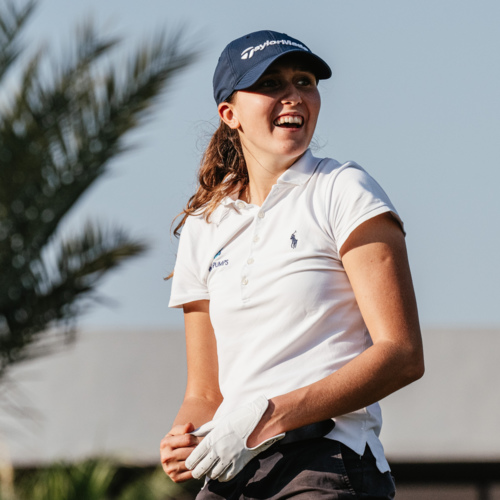 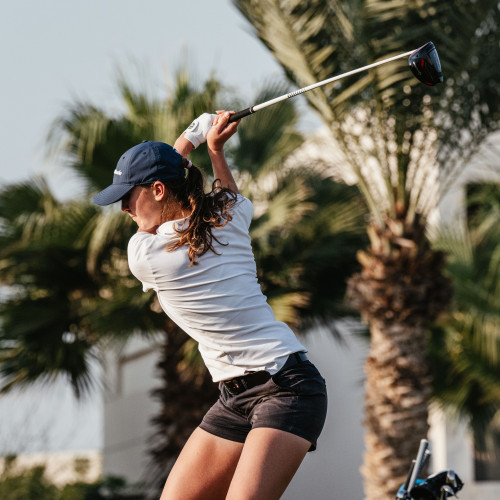 “I am so delighted and proud to sign with TaylorMade Golf. It is a brand that associates itself with the very best golfers across the world and I am excited for my future using the best equipment there is.”
- Pia Babnik

Since turning professional Pia has already claimed two LET titles, both in 2021. The Jabra Ladies Open, in a playoff, and the individual title at the Aramco Team Series event in Jeddah.

“No question Pia is an exceptional talent and has a bright future in the game. When she attained her full LET card as a 16-year-old this turned a lot of heads in the golfing world and it was at this point as a team we started following her progress with keen interest. We knew that competition to sign her would be high, so we worked hard on establishing a relationship with Pia herself and her family throughout 2021 and using our experience as equipment experts to showcase how our brand and the technologies of our products might benefit her career. Pia’s speed and distance is something few can match in the women’s game so we are all excited at the potential Pia shows and thrilled to be working with an exceptional player.”
- Mark Thistleton, Tour Representative 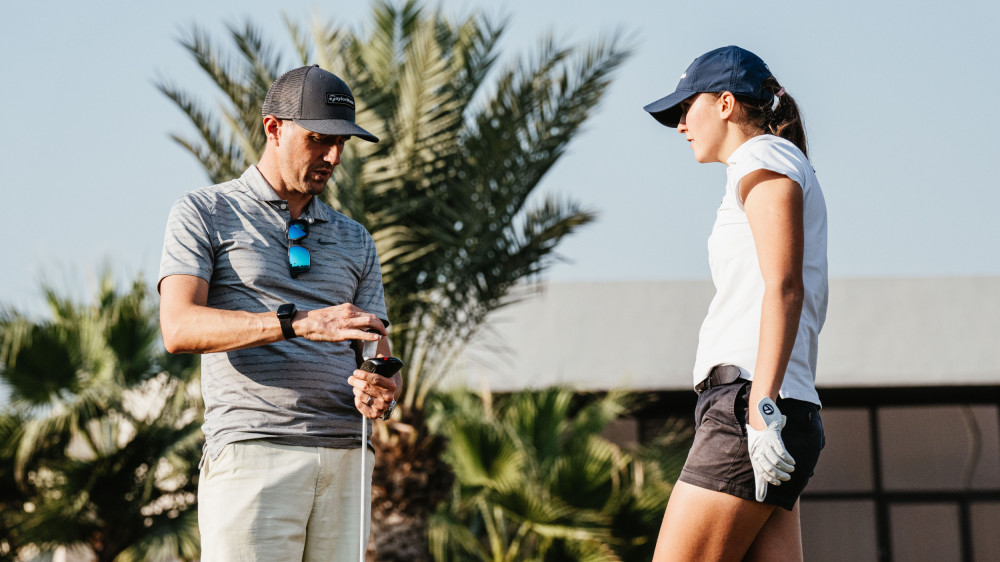 During pre-season, Pia went through a thorough fitting session with TaylorMade Tour Representative, Mark Thistleton. Pia tested both P770 and P790 irons but opted for the larger head of the P790 as they are the most similar to the clubs she had been looking down at for years growing up, so P790 gave her a familiar and confidence-inspiring look. Pia has picked up a bit of speed recently so using the same shafts she had been gaming the team tipped the shafts of her 3-wood and 5-wood a bit more to make them play stronger, these allowed for a more consistent strike and spin rates to reflect the speed she has gained, this married up with the new looks meant they were an easy decision for Pia to put straight in the bag.

One of Pia’s biggest strengths is unquestionably her speed so when looking at driver Mark also wanted to test out some stronger shafts and compare them with her current gamer. Starting with the Stealth head they went through four shafts and settled on the Fujikura Speeder TR 569 S shaft which immediately offered her consistently better contact and faster ball speeds. She liked the Stealth head, but it was a little high on spin and overall trajectory. Moving to the Stealth Plus head instantly lead to an even more impressive driving display, lowering spin and consistently hitting 160 MPH ball speed (versus 155.8 MPH with her previous gamer).

“I tried out clubs from all brands and I found that TaylorMade was the best for me. The sound of the driver is great, it’s my favourite club in the bag.”
- Pia Babnik 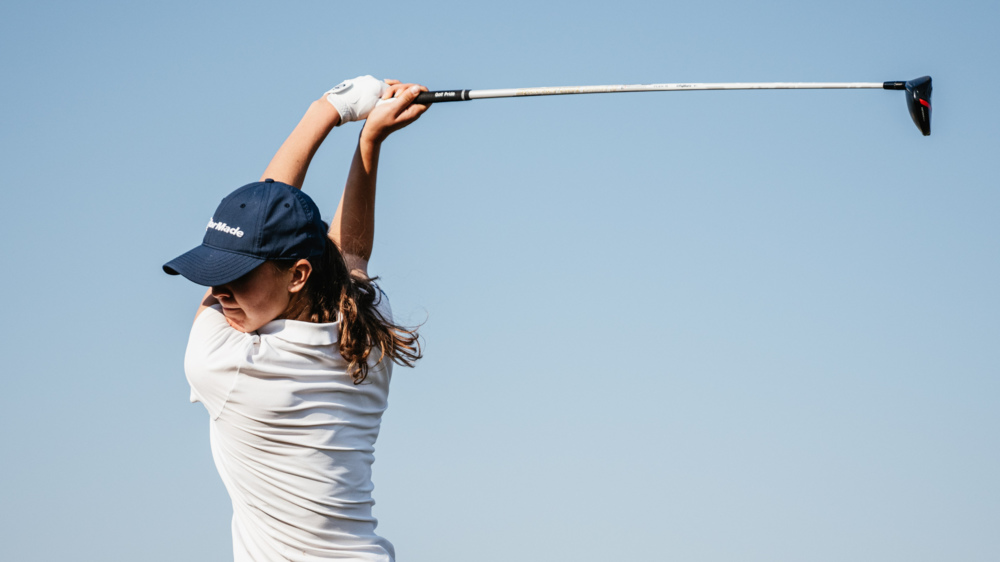