Thorbjørn Olesen began his journey as a Team TaylorMade athlete with a win at the Betfred British Masters joining an elite group of past winners, also showcasing why he belongs in a team filled with some of the best players in the world. Since joining the DP World Tour full-time in 2011, Thorbjørn's enjoyed six wins, which includes his sensational victory at The Belfry. He also won a Rolex Series event at the Italian Open, which secured his place as part of the winning Ryder Cup team in 2018 at Le Golf National.

“I’ve been playing TaylorMade on and off for a while now and I felt that the best golf I’ve played has been with TaylorMade clubs. TaylorMade’s a great company to be a part of, it’s a great team with great players. I’m proud to be associated with TaylorMade and I look forward to the future together.”
- Thorbjørn Olesen

Thorbjørn began the final round with a three-shot lead, but trailed by two with two holes to play, before he followed a 28-foot eagle at the par-five 17th with a 36-footer for birdie at the 18th to celebrate a memorable victory. This win sees him move up to tenth on the DP World Tour Rankings. 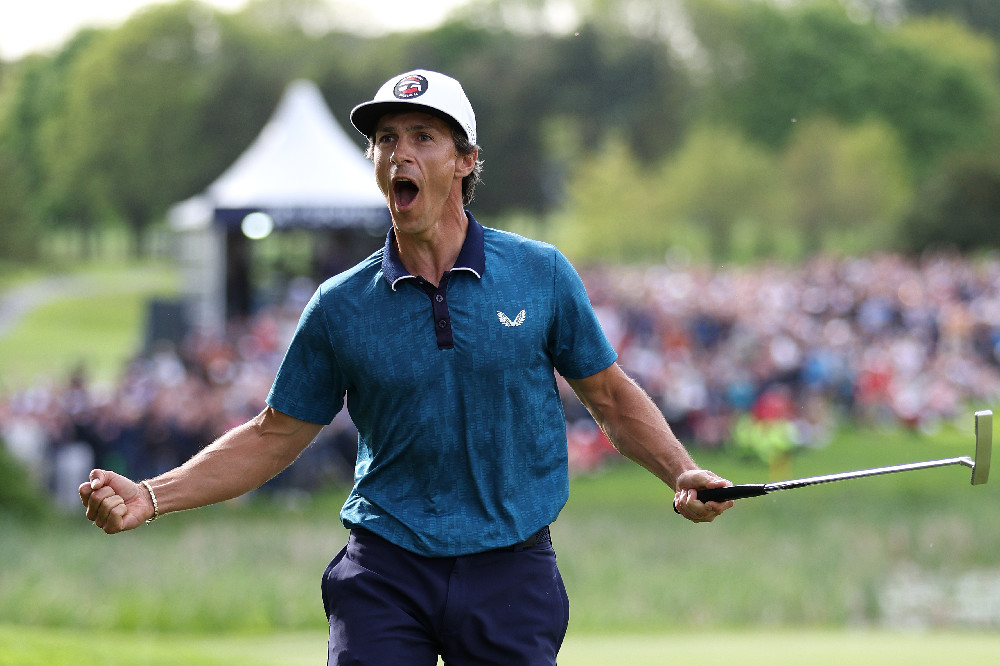 “It’s a massive tournament won by so many great names so it’s a privilege to have my name on the trophy,"
- Thorbjørn Olesen

We caught up with Thorbjørn earlier in the week and he shared what his goals for the season were and we think he’s right on track! "My big goal for this year is to get back into the winner’s circle, it’s been a while and I feel like I’m heading in the right direction.”