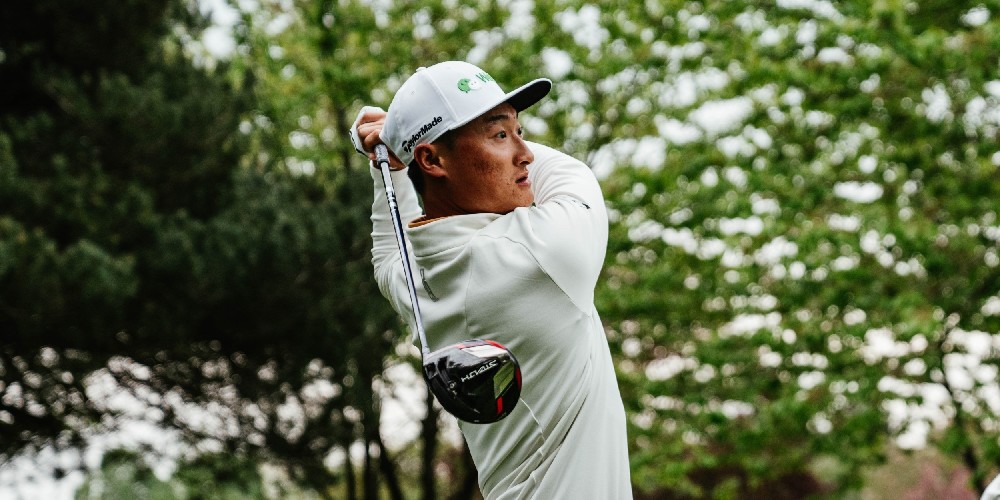 In 2016, Haotong captured his first Tour victory by winning the Volvo China Open before arguably claiming the biggest victory of his career at the 2018 Omega Dubai Desert Classic, where he overcame fellow Team TaylorMade athlete Rory McIlroy in a thrilling finale. That win in Dubai earned him a place in the history books, becoming the first male Chinese golfer to break into the top 50 of the Official World Golf Ranking.

At the 2020 PGA Championship Haotong held a two-stroke lead after two rounds, becoming the first player from China to hold a lead/co-lead after any round in a major championship. It also marked his first 36-hole lead/co-lead on the PGA TOUR. Li started his 2022 PGA Tour season with a T12 finish at the Sony Open in Hawaii and already has two top-10’s on the DP World Tour armed with a full bag of TaylorMade equipment. 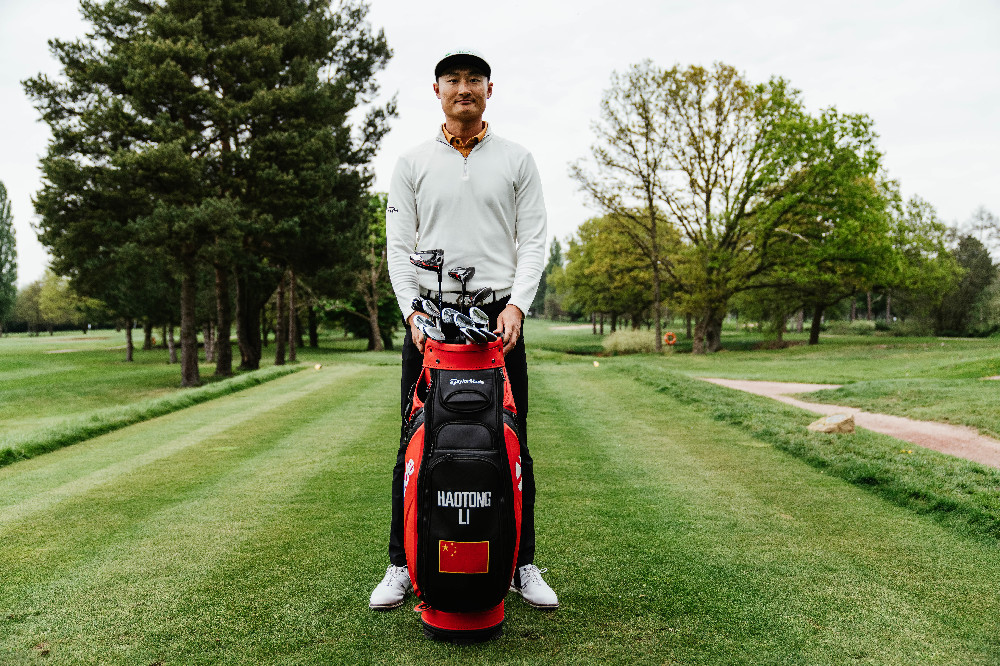 Haotong is no stranger to TaylorMade equipment and this year sees the return of the two-time Tour winner to Team TaylorMade.

"I’ve been using TaylorMade clubs since I turned pro, until 2019. I love the way TaylorMade drivers are designed, the feel is great and the ball speed is something I like to see. I’m quite sensitive to how the driver looks, but as soon as I saw Stealth I loved it. I had tighter dispersion than any other driver and it was straight in my bag."
- Haotong Li 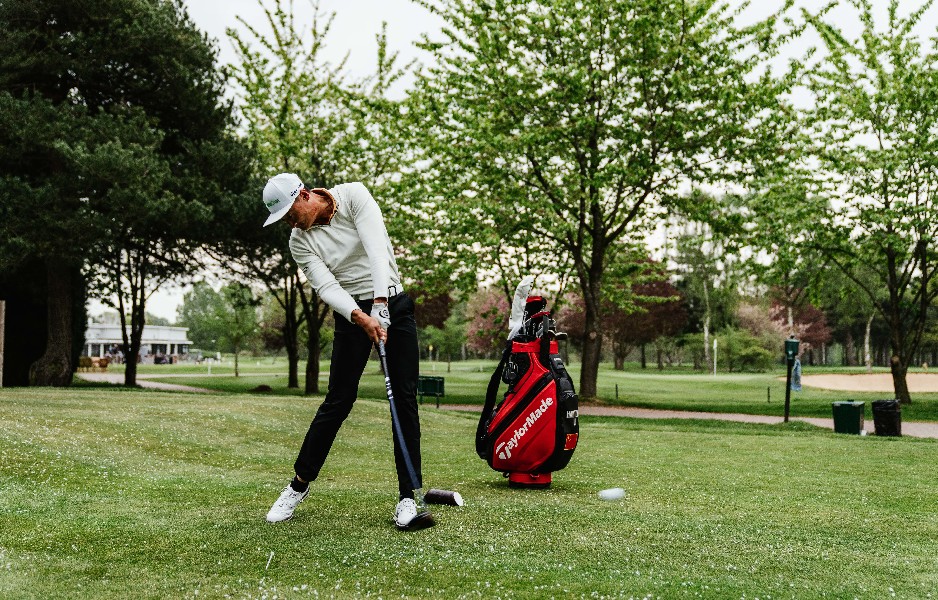 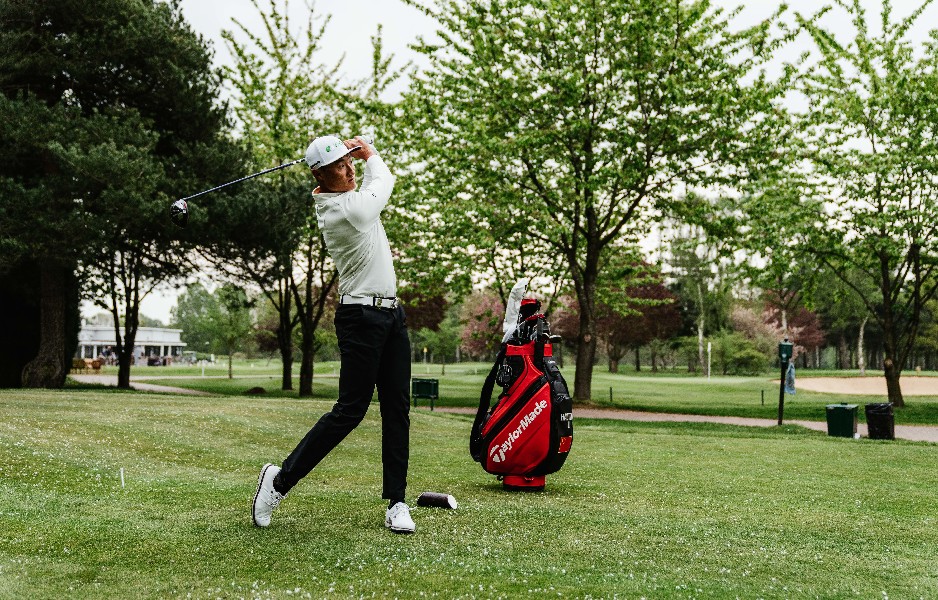 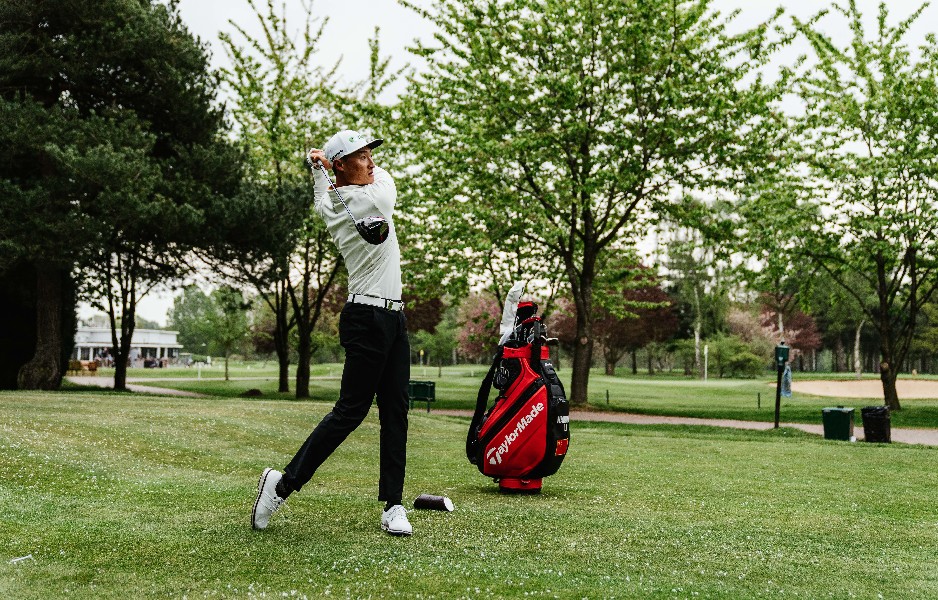 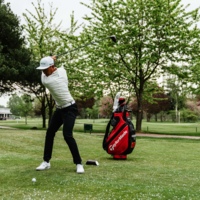 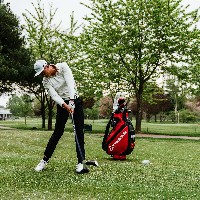 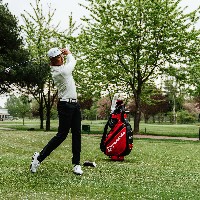 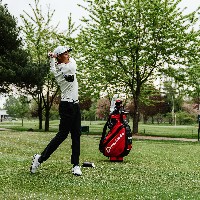 Haotong will feature his Stealth Plus Carbonwood driver and fairways alongside his P·7MC irons. At the bottom end of the bag Haotong opts for 46-degree MG3 wedge instead of a traditional pitching wedge combing this with a 50-degree gap wedge and the Tiger Woods grind 56 and 60-degree wedges. He will continue to test TaylorMade putters and golf balls as he makes his transition into TaylorMade equipment.

"A big part of our strategy at TaylorMade is to identify and acquire the standout elite golfers from every region in the world, Haotong Li is certainly this. We are delighted to partner with Haotong Li for the long term. Having used TaylorMade equipment throughout his professional career to date and at only 26 years of age, he already has an impressive resume with multiple wins, a Presidents Cup appearance, and reached a world ranking in the top 30 when he was only 22 years old. We look forward to working closely with Haotong and expect many successes to follow."
- Adrian Rietveld, TaylorMade Senior Tour Manager 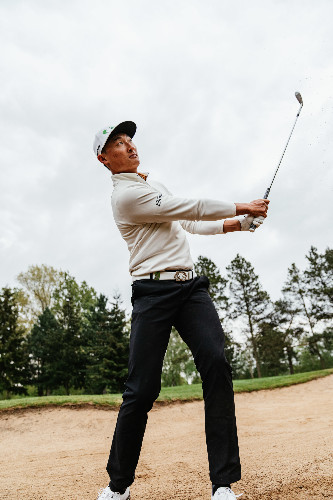 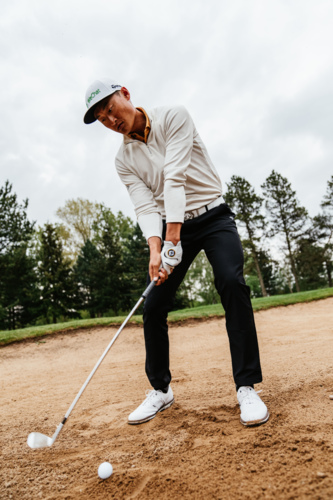