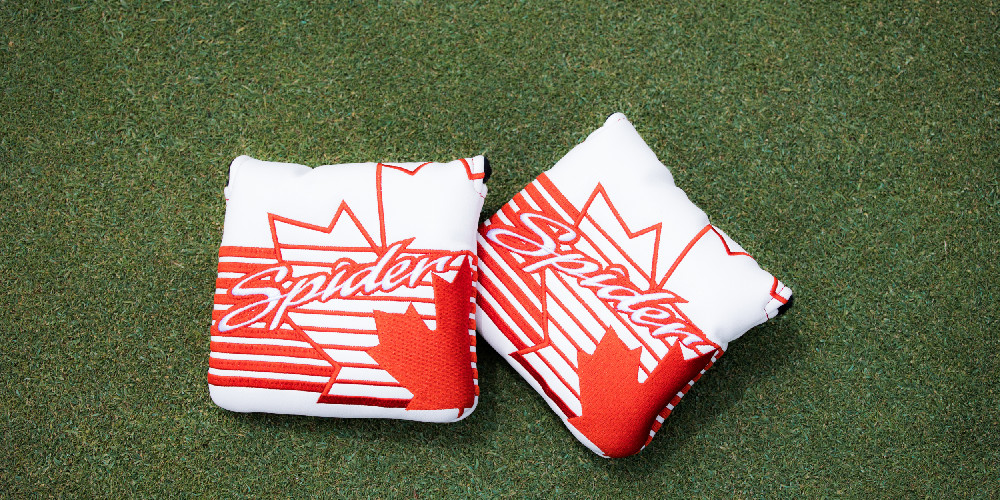 If you don’t get the headline…you either aren’t Canadian or need to watch Scottie Scheffler be educated on Canadian lingo so my joke can land. Speaking of landing…Scottie, Rory and Team TaylorMade have crossed the border and are ready to roll at St. George’s Golf Club for the return of the RBC Canadian Open.

But first…Ketchup Chips. Just kidding, we’ll save that for the end of the report as this week food will not be our featured menu item (don’t get used to that).

What is the headliner for this week’s report? The defending champion Rory McIlroy, of course. 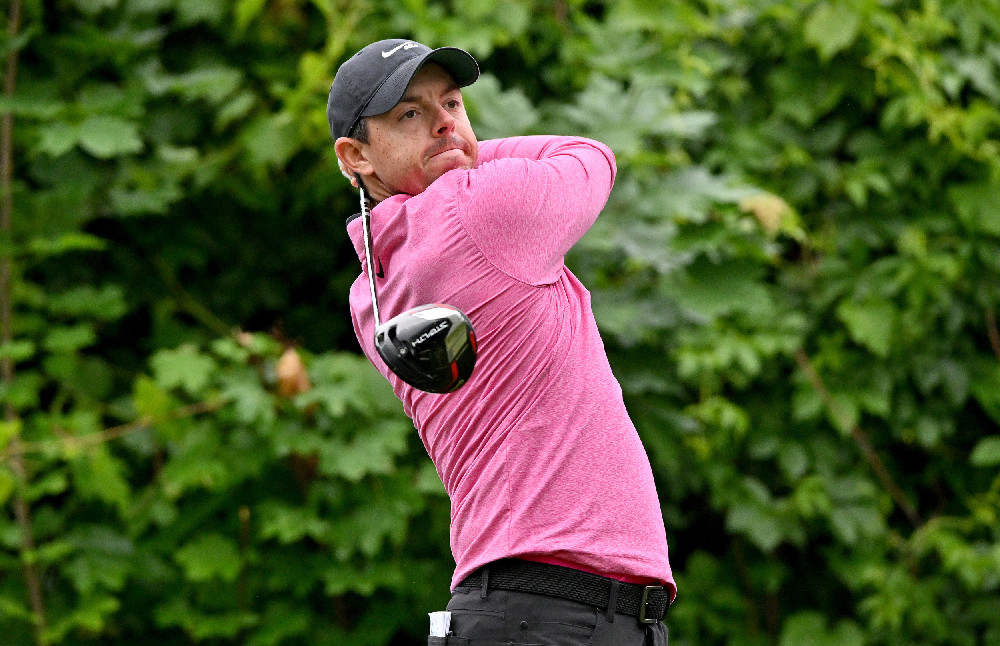 Rory McIlroy’s Canadian Open title defense began with a first round 66 and he did it with a little bit of luck. Just as he had when he won in 2019, McIlroy had a loonie in his locker before he arrived at St. George’s and picked up a few more from his playing partners at the pro-am on Wednesday. 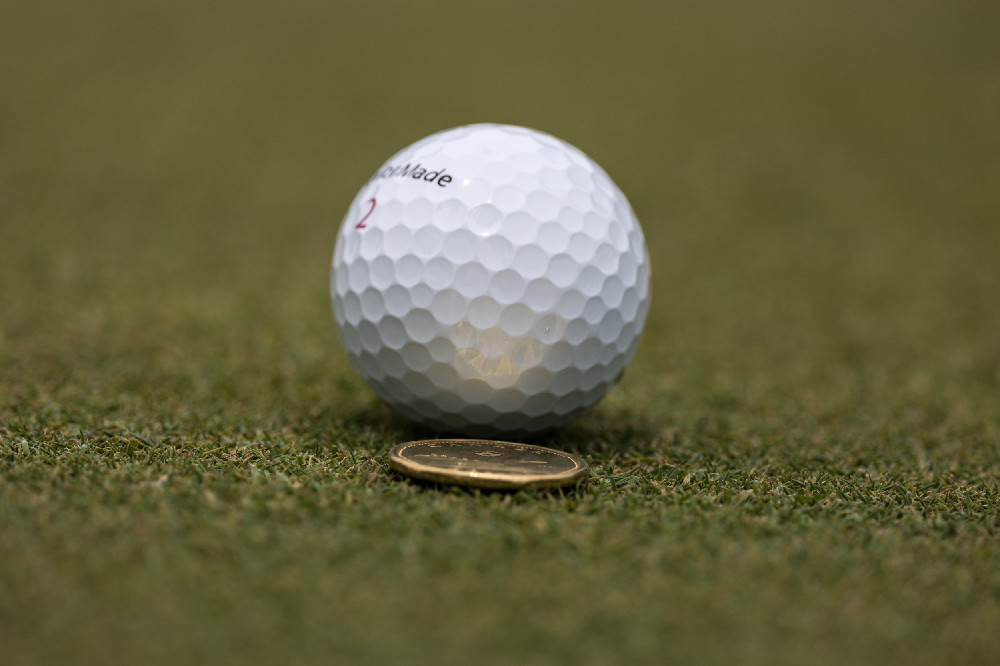 With his loonie and custom Canada Spider head cover in tow, Rory’s Spider X Hydro Blast delivered 3.425 strokes gained putting in the first round. Despite the greens at St. George’s featuring some pretty strongly sloped greens, when we walked with Rory during his pro-am yesterday he noted how much he liked them. Liked them he did, as he made a combined total of 80 feet of putts on his six birdies in the round: 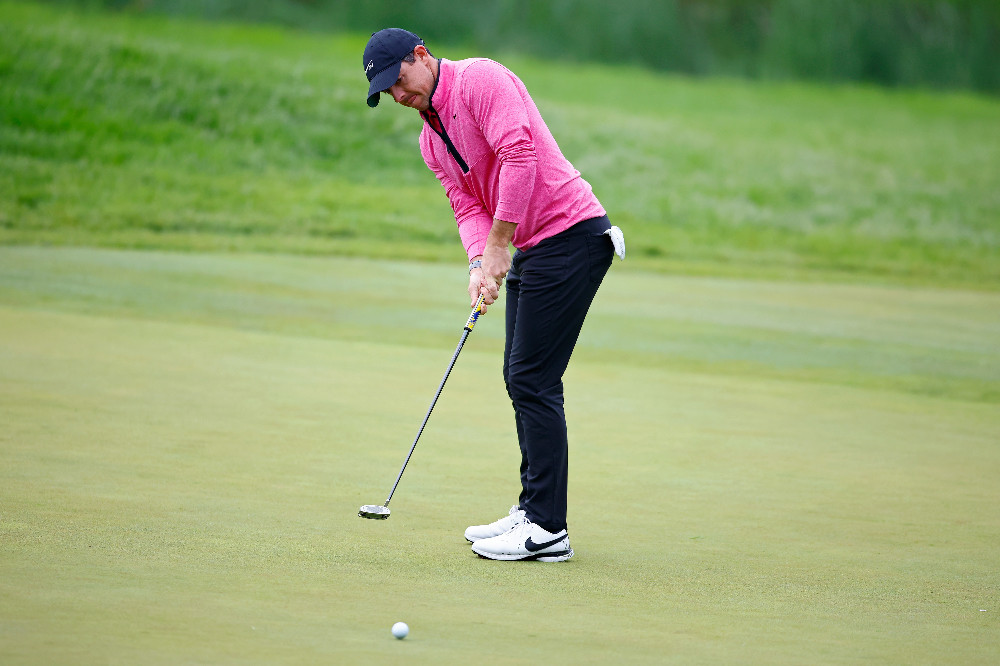 Rory has continued to show up to tournaments with both his SIM 15.0° 3-wood (actual loft 13.0°) and Stealth 15.0° 3-wood (actual loft 13.75°) and he will choose the 3-wood he games based off of the shot the course demands with that club. For this week, Rory chose length going with his stronger lofted SIM to be able to rely on a 300-yard shot vs 285-yard shot with his Stealth, which is more of a weapon for shot shaping rather than distance. 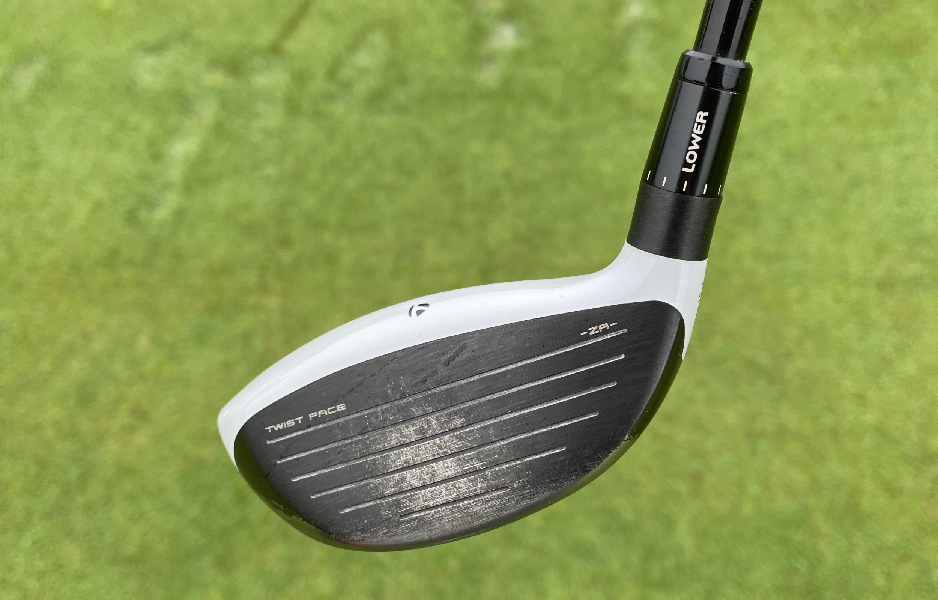 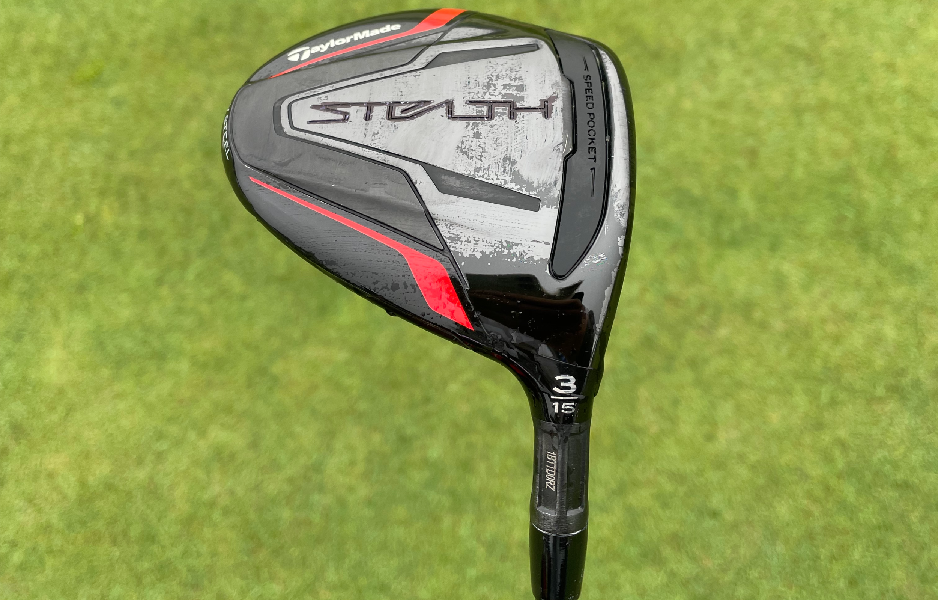 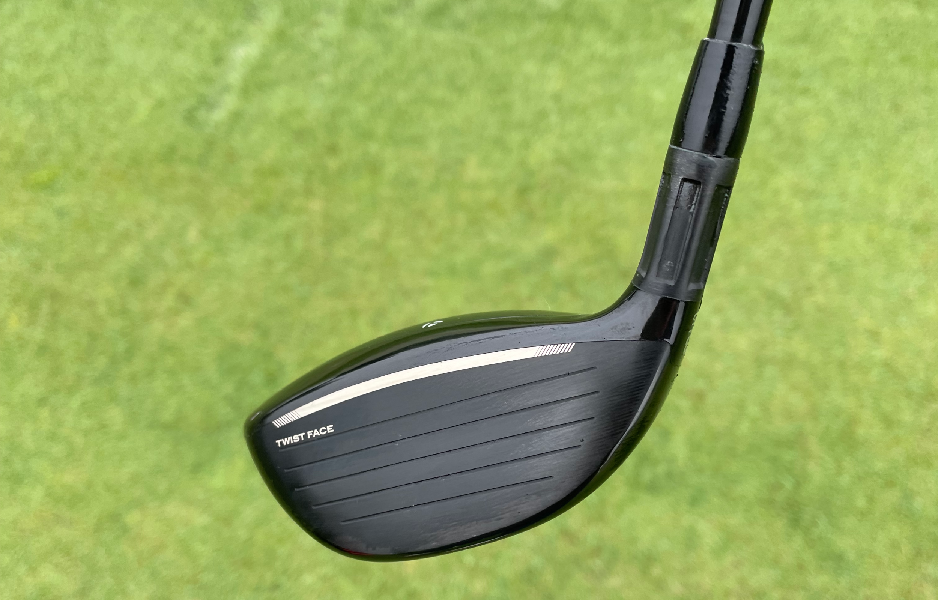 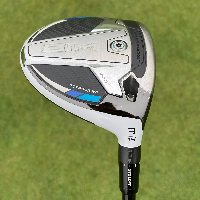 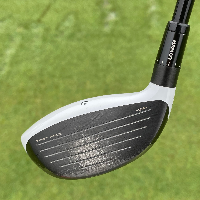 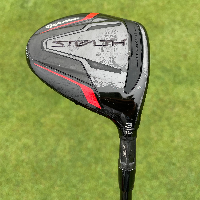 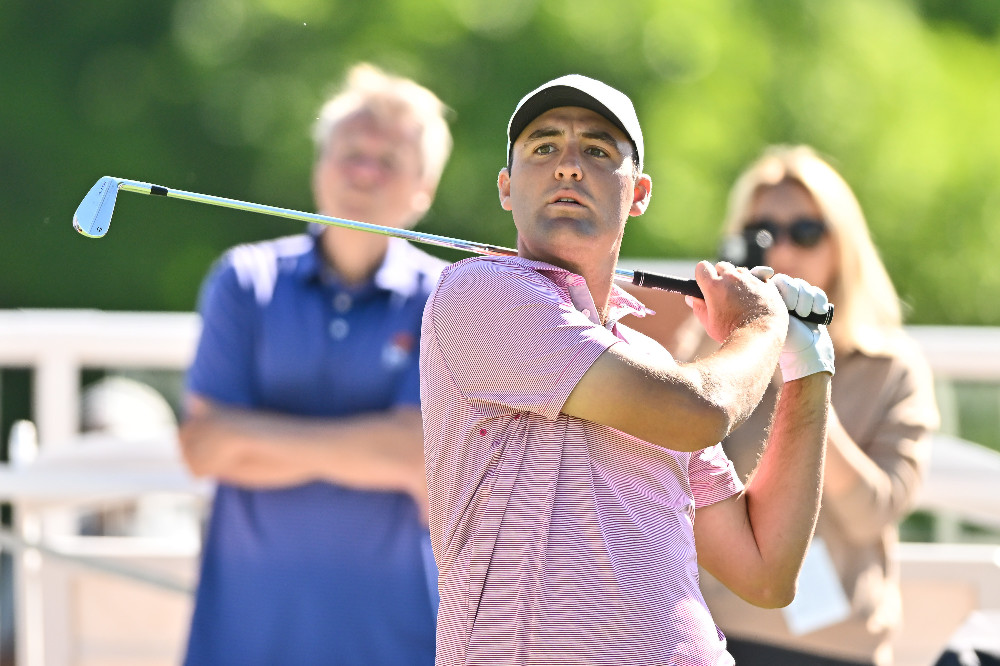 Another week of no changes in the bag for Scottie Scheffler as the World No. 1 continues to look dialed heading into the third major of the year. Not much to report on the gear front (WITB image below), but Scottie did give us a masterclass in alignment. Scottie was working on the range on Wednesday with his Stealth HL 3-wood and golfers of any skill can take something from his routine. 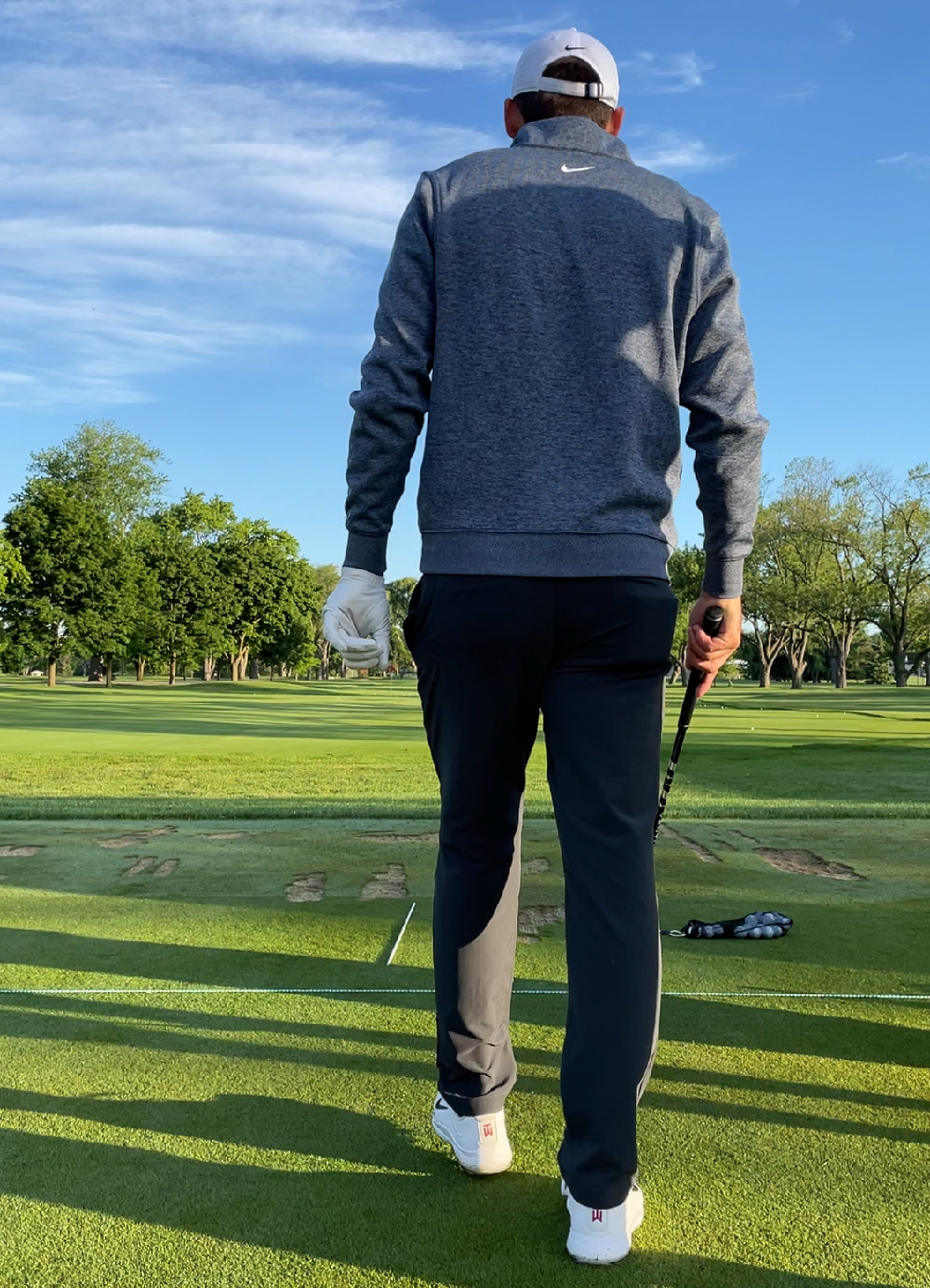 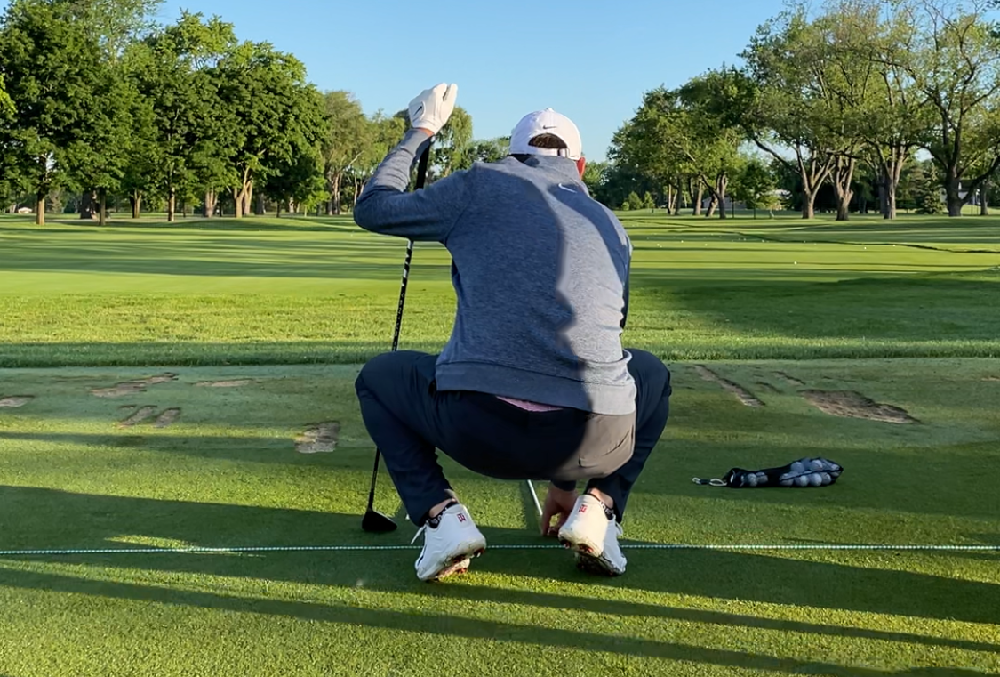 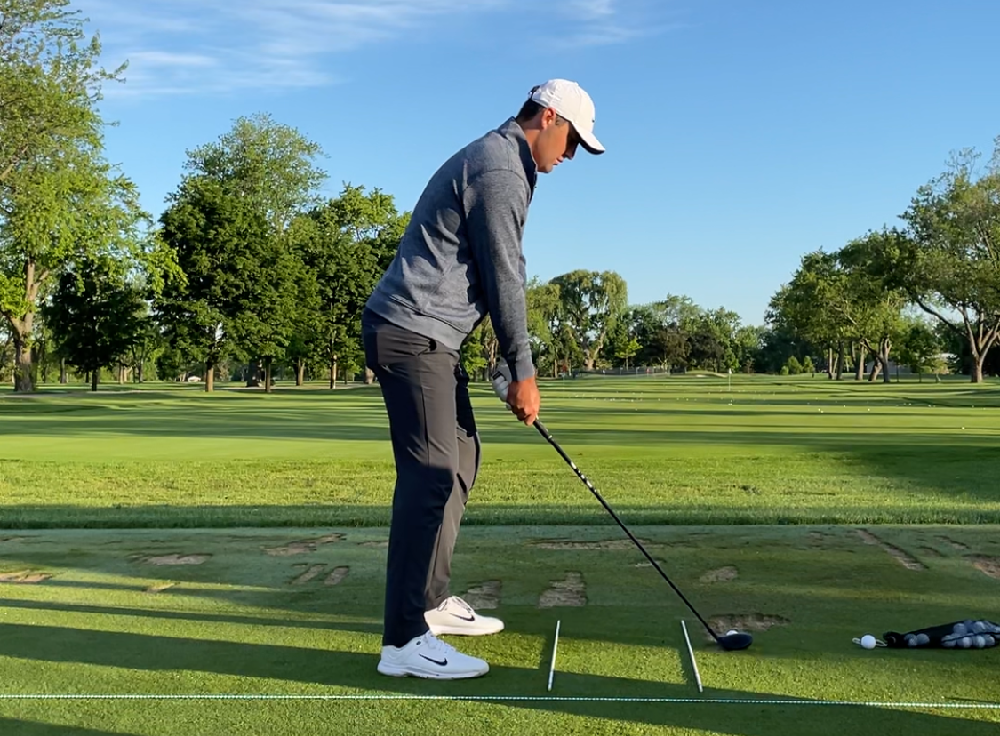 Step 3: Address and Let It Fly

That practice routine produces results similar to what we saw at Augusta with his Stealth HL 3-wood that was a key to his first major championship. As we told you in this Clubhouse article, Scottie was 5-under par on holes in which he used the 3-wood (15 total shots) and only missed one fairway while average 289 yards when hitting it off the tee. 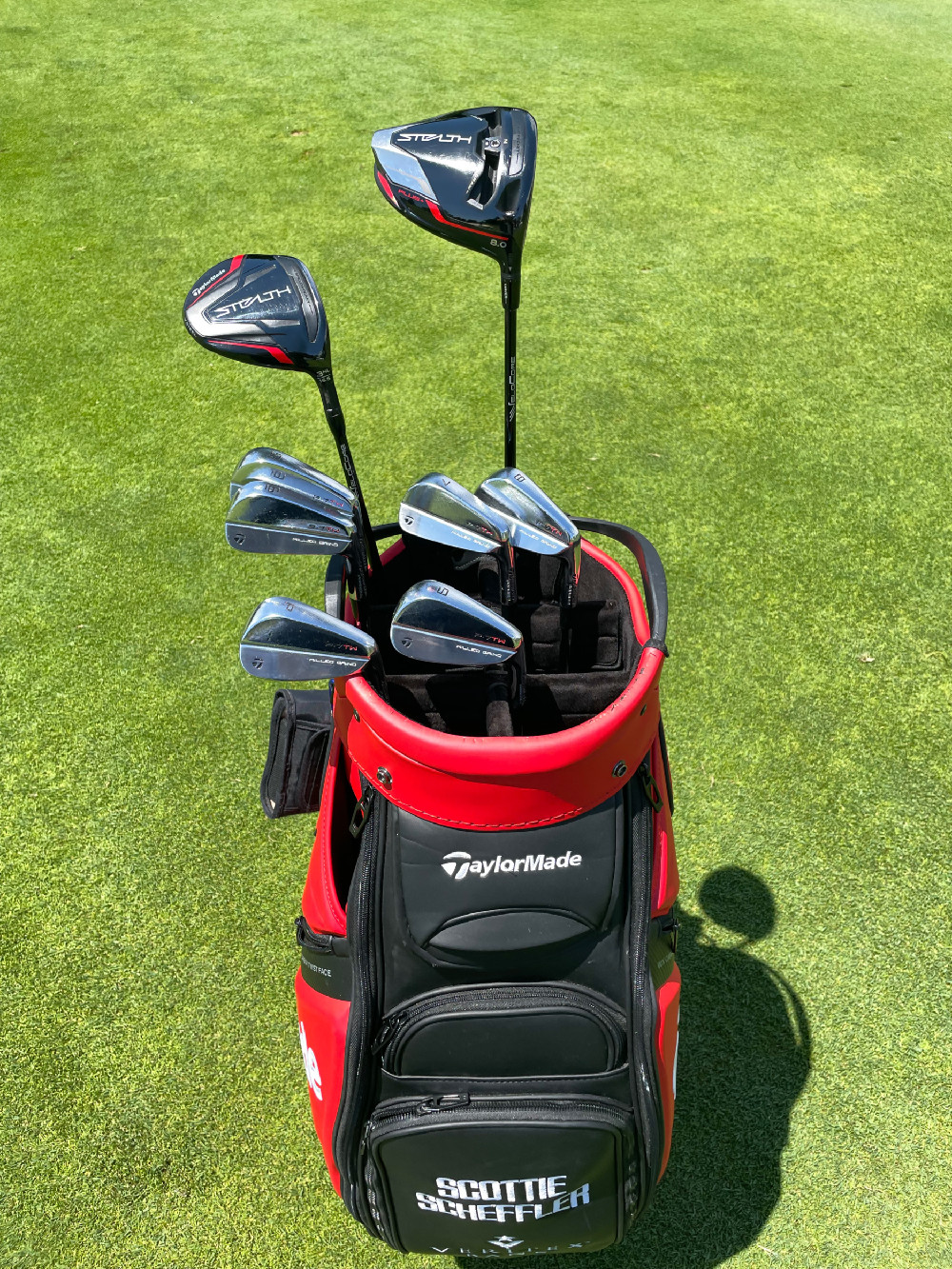 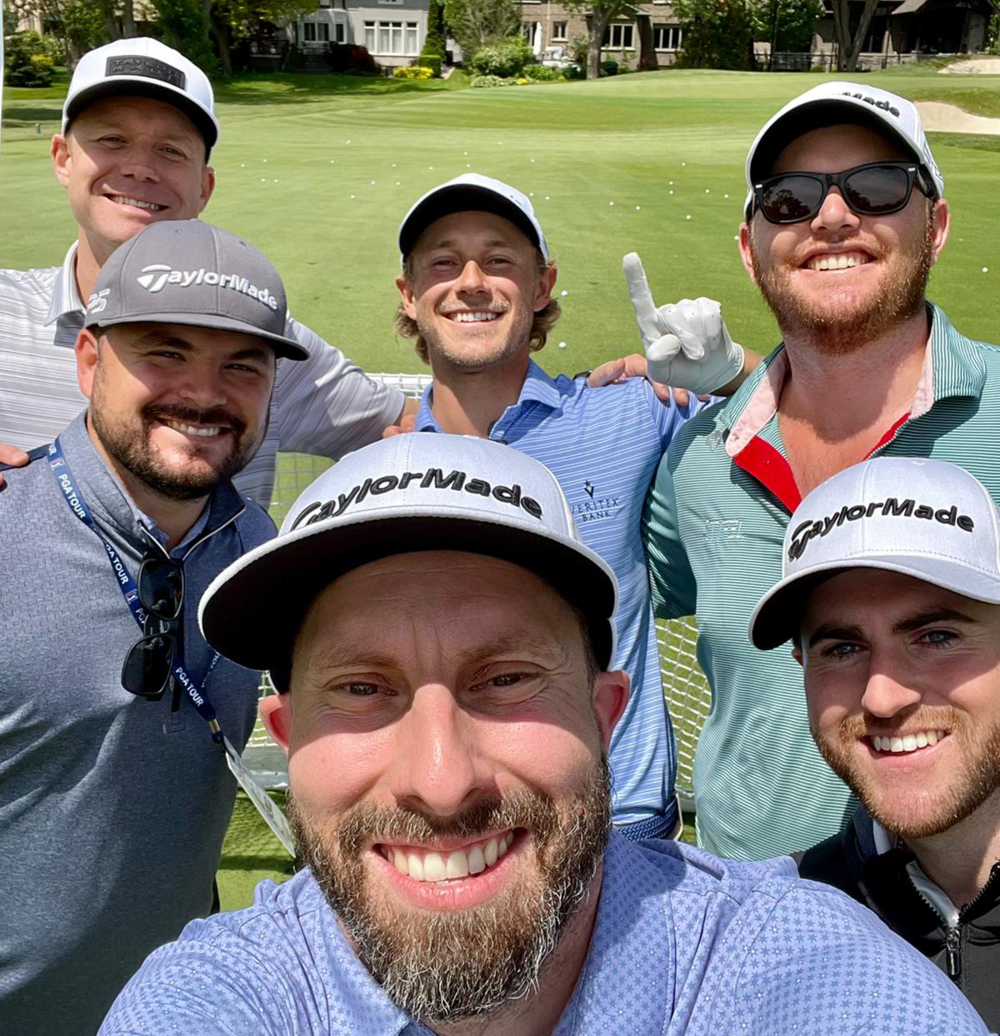 On the heels of National Best Friend Day on Wednesday, we spent some time with Team TaylorMade’s best friends The Big Rigg Harry Higgs and Austin “Pro” Smotherman. Harry has called Austin “Pro” since their college days at SMU and the two went head-to-head for a slapshot challenge that we will release on Friday on our social channels…get your popcorn ready for that one.

In the spirit of their battle, let’s do a little WITB head-to-head for Pro and The Big Rigg. 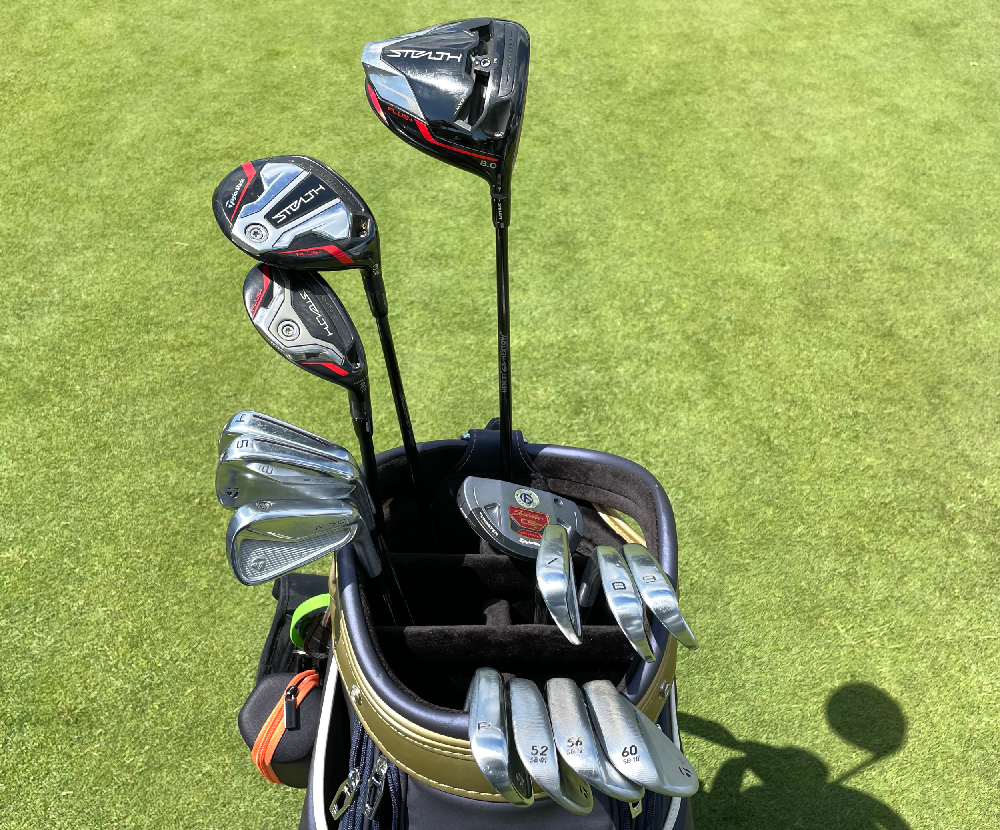 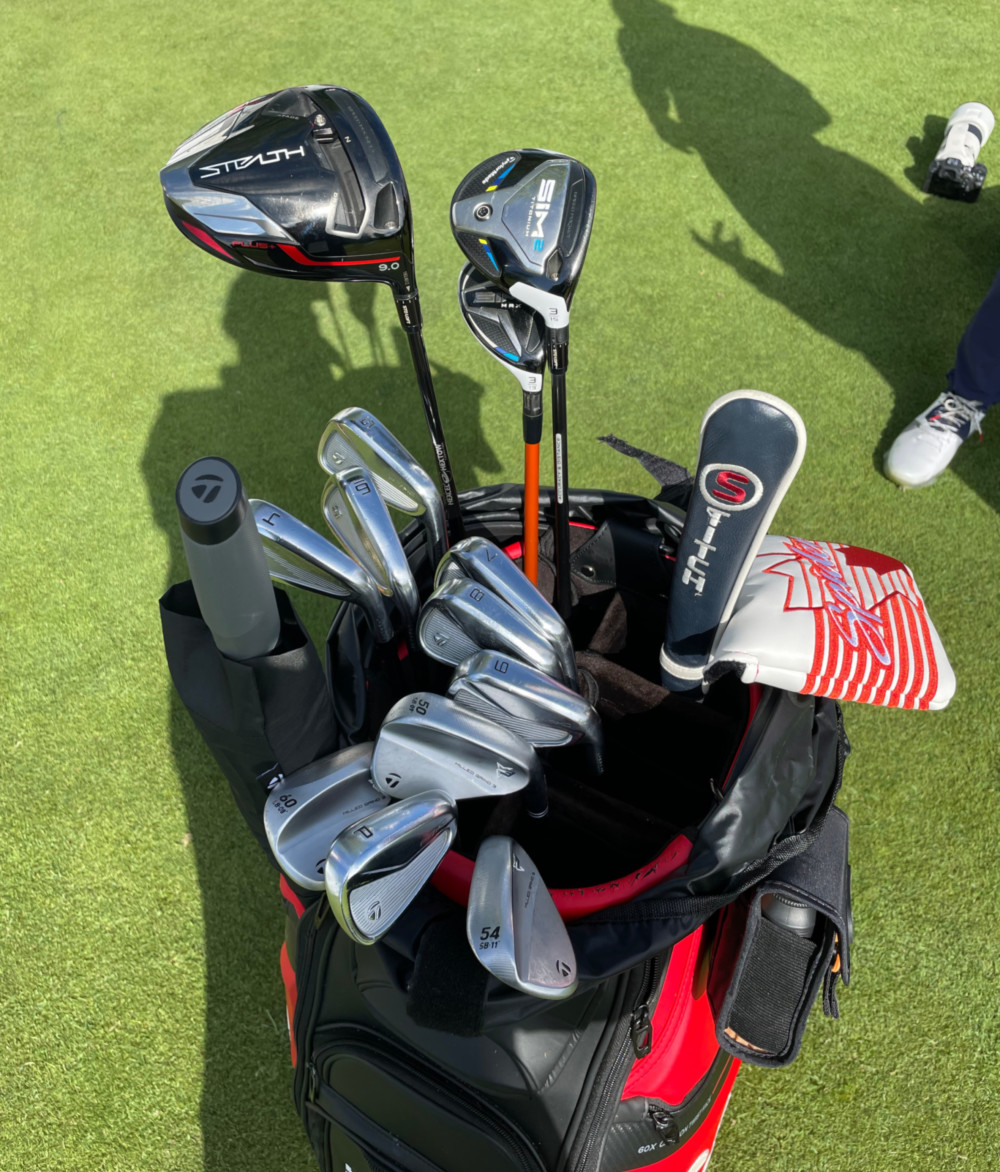 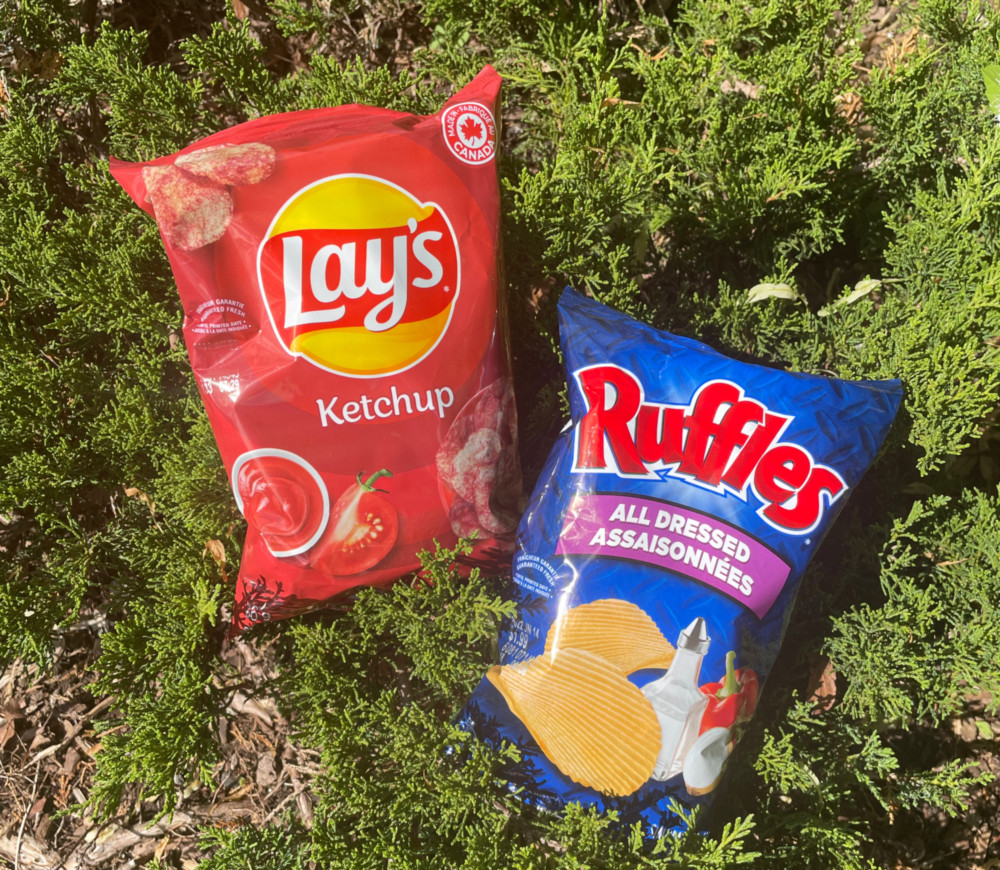 Alright. If you’ve ever been anywhere overseas you know the old adage that American’s stick out like sore thumbs. Well, I’ll introduce you to my moment. Myself and Team TaylorMade Canada were sitting in the clubhouse at the practice facility down the road from St. George’s and I ordered a Tuna sandwich (do not even dare hating on Tuna sando’s) and I asked for some chips. My man in the clubhouse responds: “All dressed?”

I looked down at my magnificent display of swag with my G/FORE x TaylorMade MG4+ shoes and Zero Restriction x TaylorMade hoodie and thought to myself “Yes, I am dressed quite well, thank you.” Seeing a little bit of a confused look on my face, my Canadian colleagues had my back informing me that they were potato chips I must try and OH BOY were they good. All dressed is exactly what it sounds like…chips with all the flavors providing a ketchup + salt + vinegar + BBQ + sour cream and onion type flavor. A must have if you ever visit our great friends up north. The Canadian chip power rankings certainly go 1. All Dressed and 2. Ketchup chips.

We won’t have any more chip commentary, but stay tuned to clubhouse and our social media channels for more on Team TaylorMade at the RBC Canadian Open as the weekend progresses.