Scottie's Season Revisited: How the Scheff Cooked to PGA TOUR Player of the Year Honors in 2022

At this moment in time, Scottie stood on the 18th green ranked 15th in the world with zero PGA TOUR wins to his name with a chance to claim his first victory on TOUR.

Seven months later, Scottie Scheffler has this to his name:

While those accolades are jaw dropping on their own, wait until you dig deep and really peel back how remarkable this season was for Scottie Scheffler.

I’ll stop with any further anecdotes and just let the history do the talking (H/T to our good friend @JustinRayGolf):

As one would imagine, Scottie also was tops on the PGA TOUR in various statistical categories:

Now, let’s get to the fun stuff my fellow gearheads. I’m talking the switches, the specs and the clubs that aided Scottie on his ride to Player of the Year. 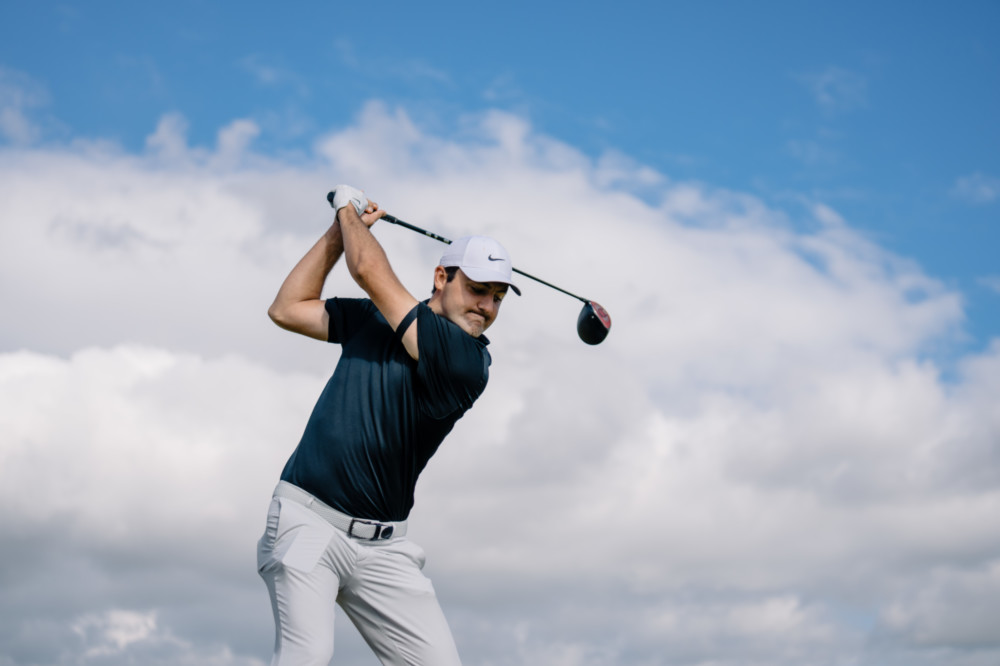 During a range session this season, we fired up the launch monitor and tracked Scottie’s numbers for each club he hit: 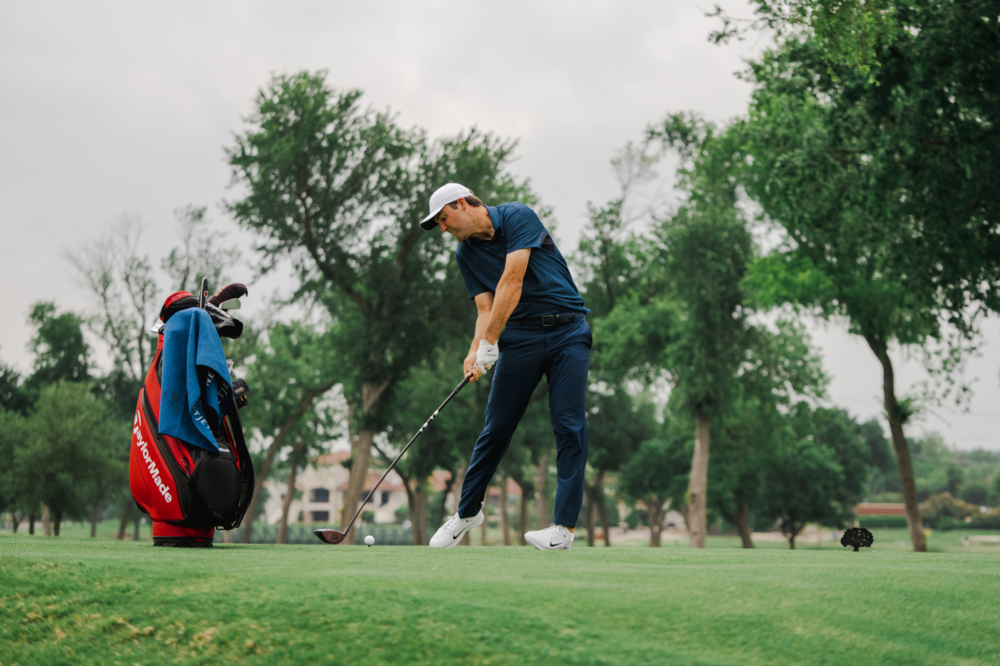 Scottie’s season with Stealth Plus driver really began in 2021, weeks before anyone in the general public even knew what a Carbonwood was. Our TaylorMade Tour team flew down to Dallas to test with Scottie at his home course. Once they dialed into the Stealth Plus 8.0° driver Scottie gamed all season, the numbers were undeniable: 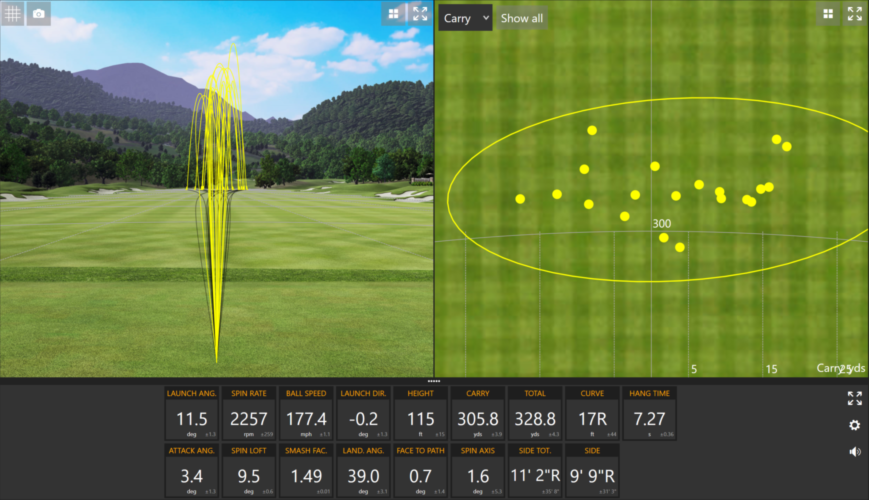 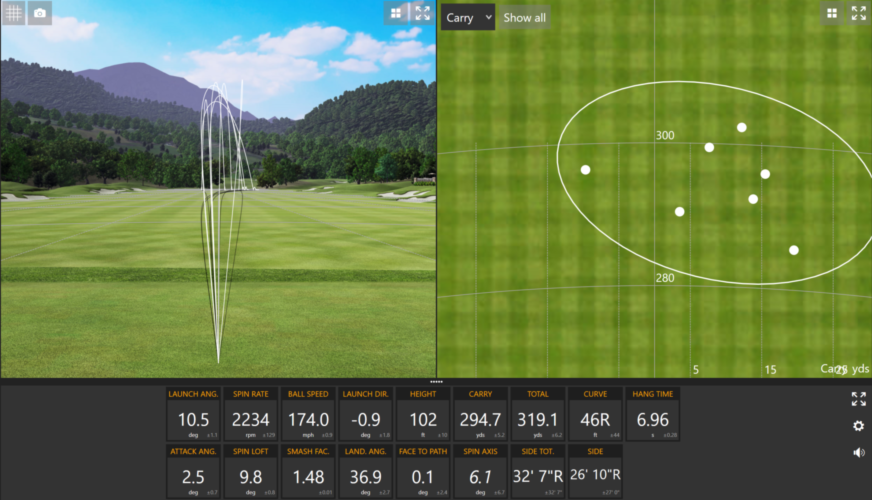 Those testing numbers proved consistent during the season as after the completion of the regular season, Scheffler had gained on average 4.6 MPH ball speed and 10.8 yards compared to the 2020-21 season.

“With my misses, I don't really have a crazy big miss anymore. I'm keeping the ball close to the fairway when I do miss, and I'm further up. I'm definitely having less club into a lot of greens and certain Par 5s and I'm not looking at bunkers that I used to look at. When I tee hit up high and hit it hard it was almost a 15-yard difference in carry between Stealth Plus and my previous driver. When I’m trying to take a bunker or something out of play, 15-yards that’s a full club into the green. That’s really a testament to the speed I’ve picked up with the driver.”
Scottie Scheffler 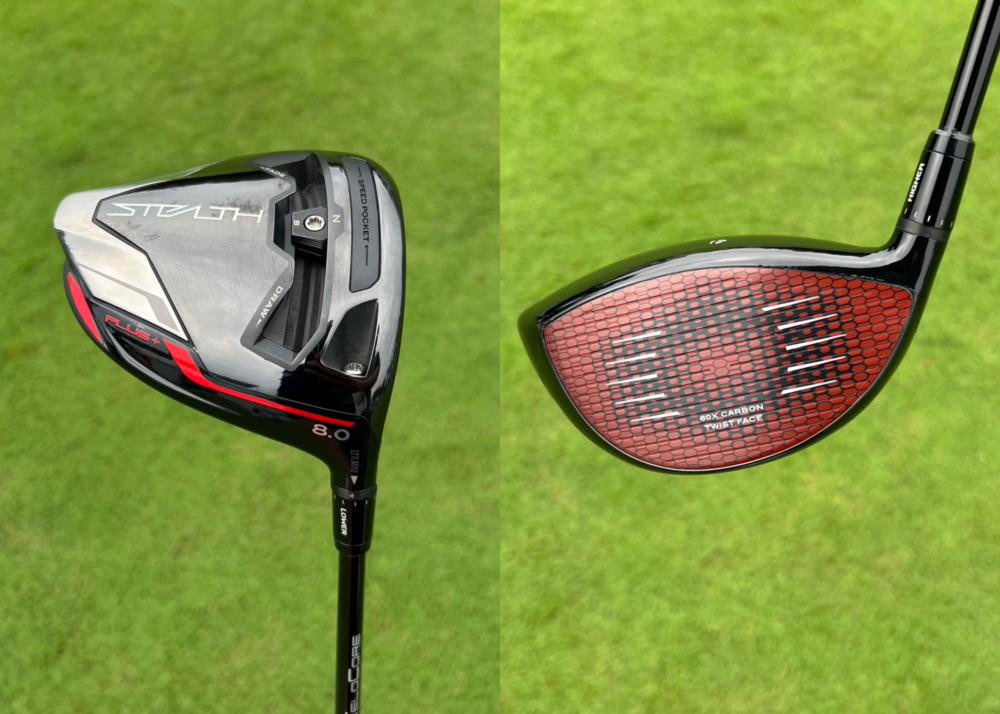 Here is the spec that got it done: 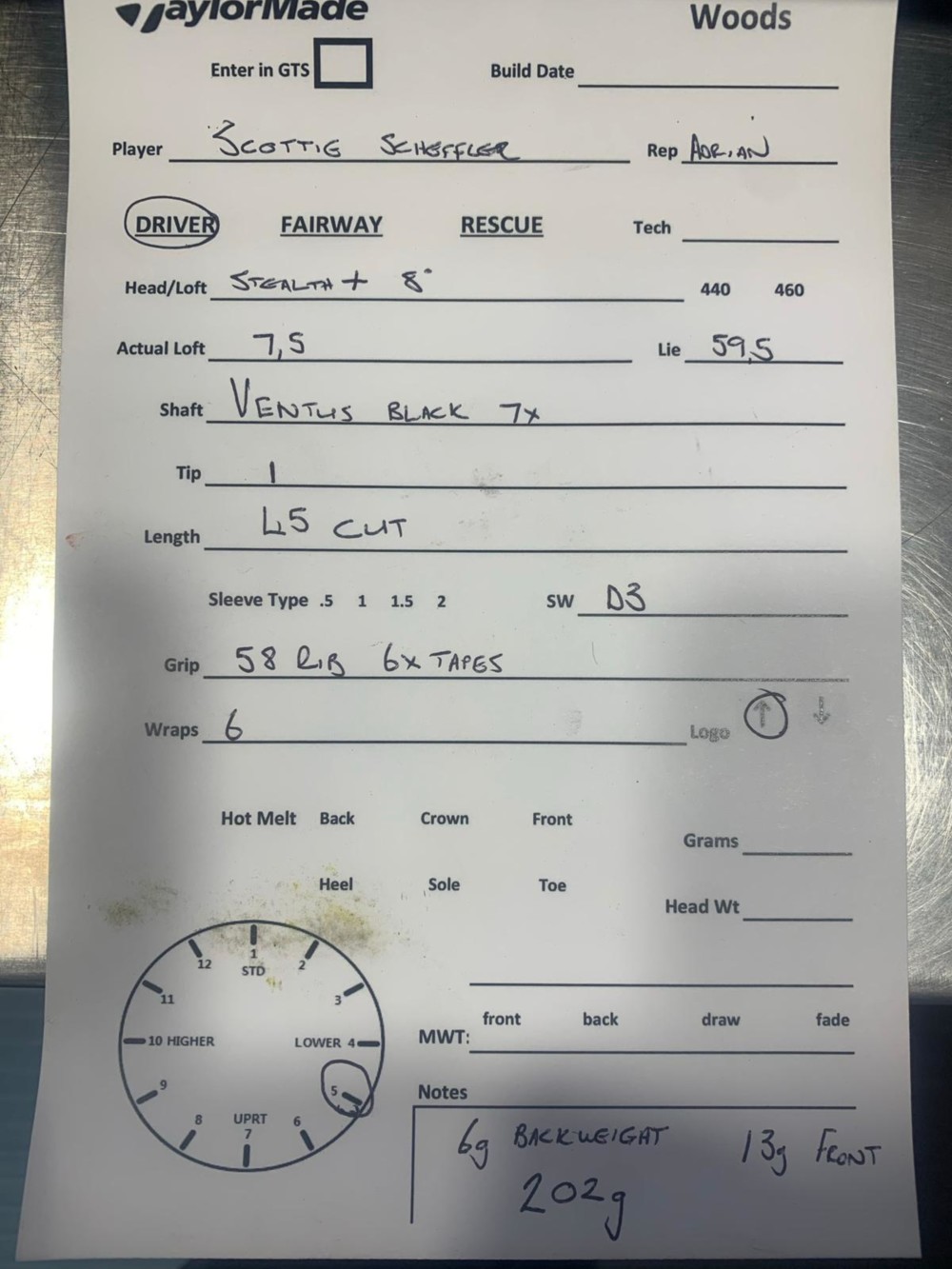 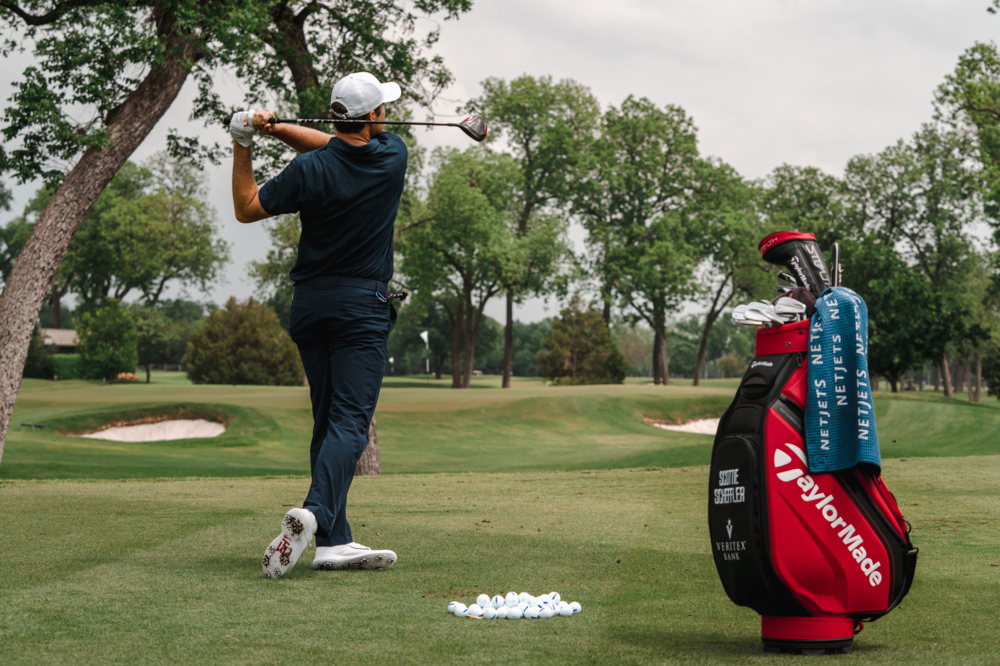 As we told you when the switch happened, TaylorMade Tour Reps fit Scottie into a high launch 16.5° Stealth 3-wood because a 15.0° 3-wood simply went too long. The club was bent down to 15° and the shaft was cut down an inch and the rest was history.

“For me, I don’t want to see my 3-wood launch too high. It’s a club I want to be able to get the ball in play with, it’s not necessarily one I’m hitting sky high all the time. I'd rather have more of the benefits off of the tee than into the greens because there's only so many times I'm going to need to hit a high towering 3-wood into a green. I still have that ability with this one, but it's not something that I'm going set up a golf club to be like. It's more of a club that I want to be able to see all my shots with and we settled with that loft because it was hitting the right distance and in the right window for me.”
Scottie Scheffler 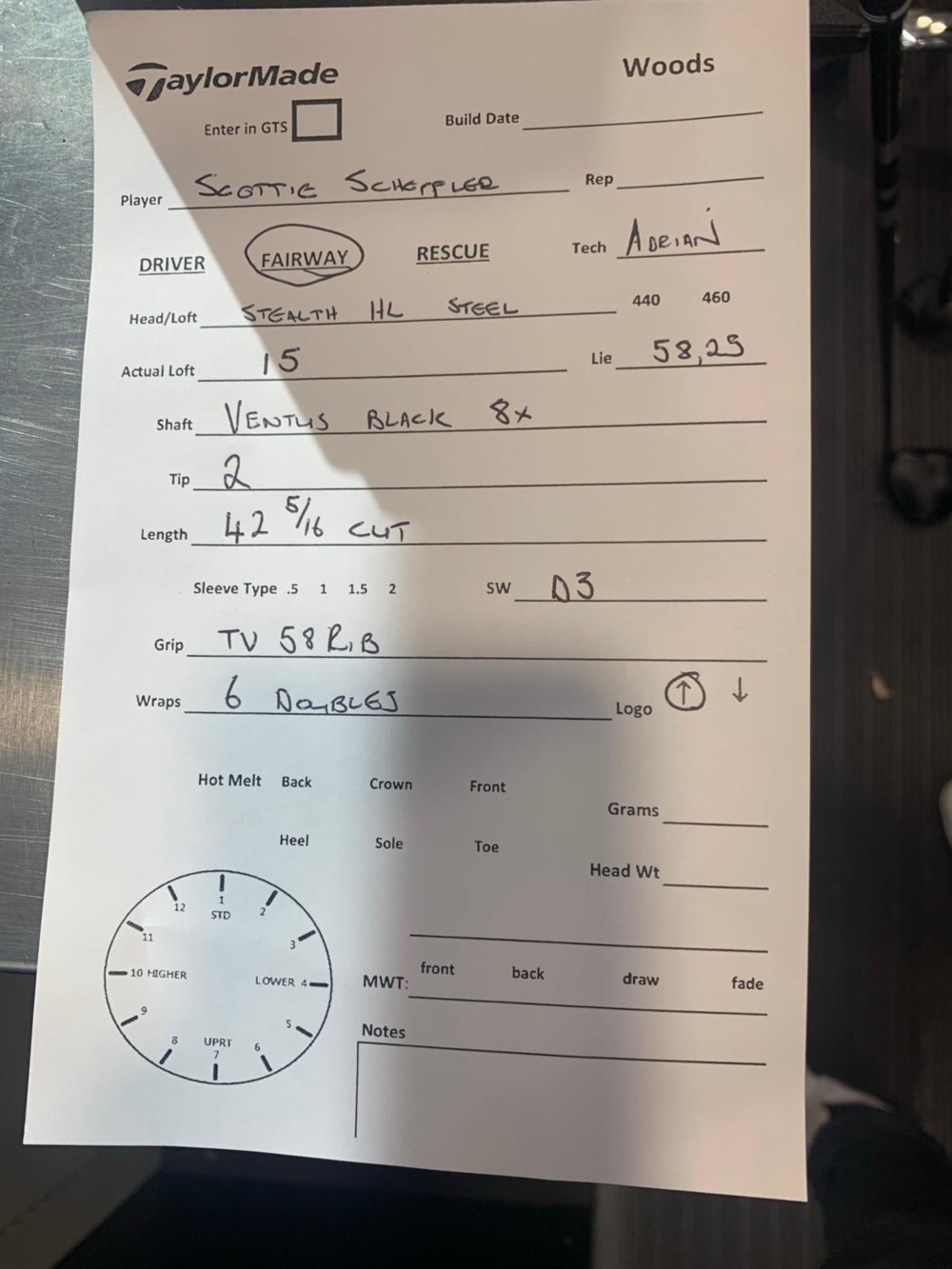 He put the Stealth 3-wood in the bag at the Dell Technologies-WGC Match Play where he won and then it proved to be his new reliable at The Masters.

Scheffler hit the 3-wood 15 times across the entire week in Augusta and was a combined 5-under par on holes in which he hit the club. Scheffler averaged 289 yards off the tee and only missed one fairway: 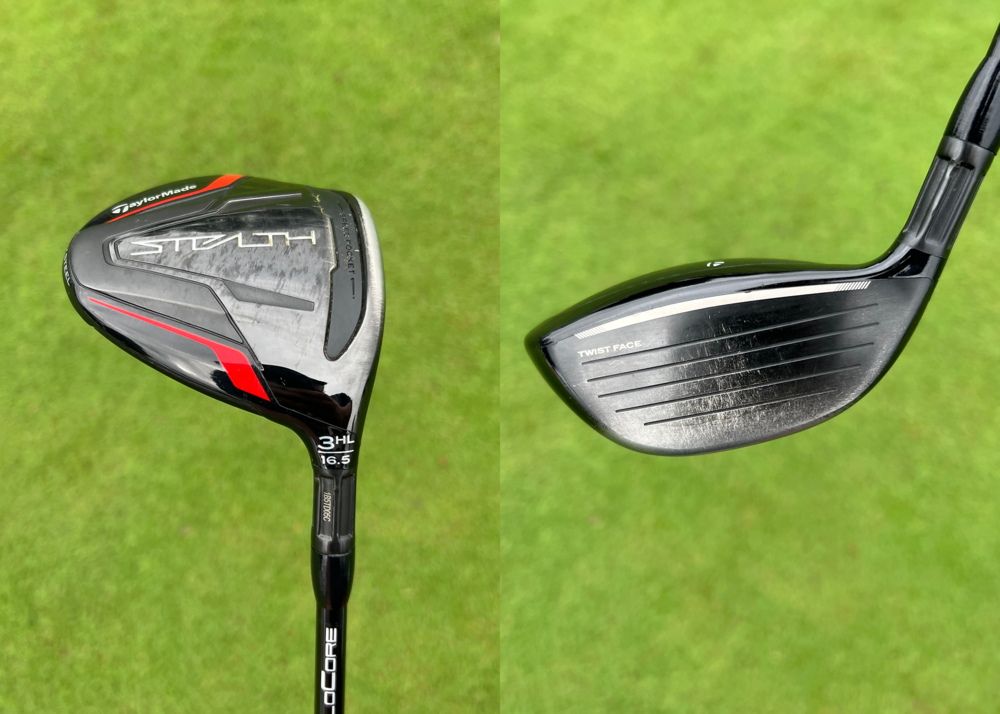 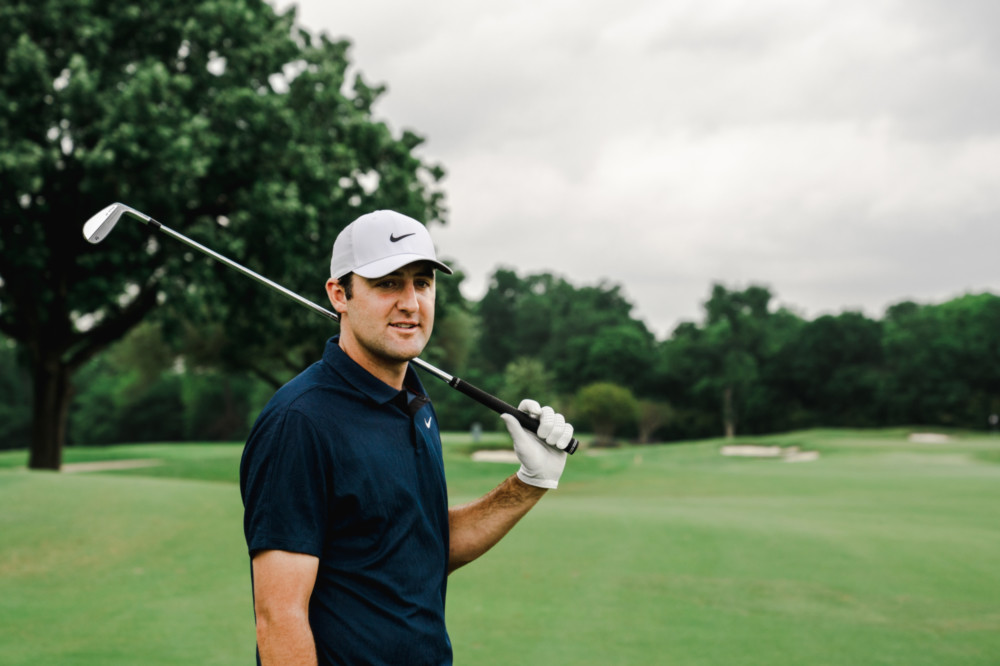 We'll just let him tell you...

“I played with Tiger at The Masters in 2020 and he hits the ball so stinkin’ solid and shapes it so well, I got home after The Masters and was like, I have to at least try these irons. I always had the connection with Tiger with the Nike connection through all the Nike equipment so when he switched over to TaylorMade I said this should be a pretty easy transition as I’m used to playing clubs that he had a lot of factor in the design for. What I noticed when I hit them at home was I was able to hit different windows. When I flighted it it down, I could pinch it lower than I could with the P·730 and when I wanted to hit it up, I could hit it higher. I saw more variability in the shots and then the distance control was basically the exact same. I saw the benefits of being able to flight it down and keep it flatter and not have that overspin and just have a little bit more variety.”
Scottie Scheffler 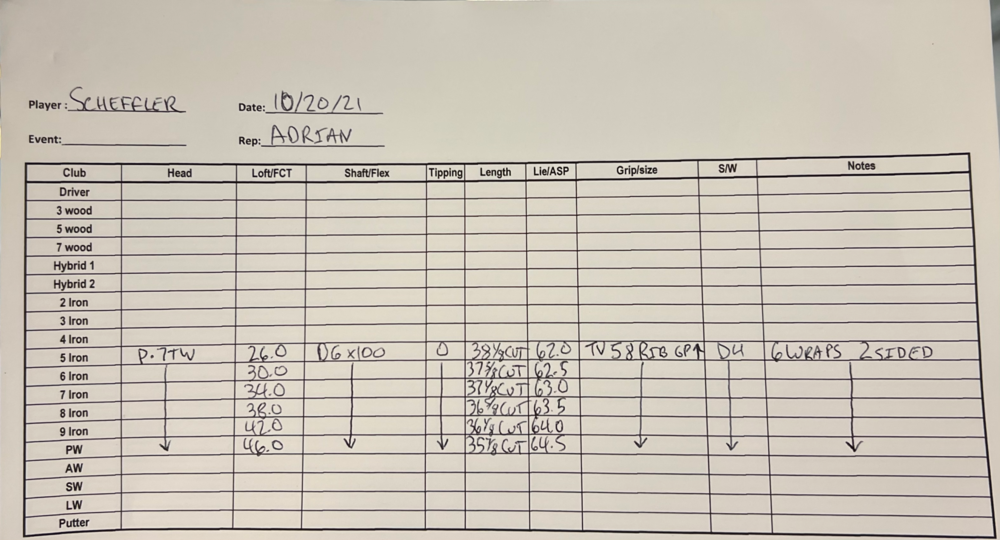