While the competition saw six deserving winners, the TGR JR Invitational presented by TaylorMade was about more than finishing atop the leaderboard. The inaugural event saw more than 600 junior golfers submit applications that included video and written essays in addition to on-course accomplishments. The 30 boys and 30 girls invited to compete in the first-year event all displayed tremendous achievements both on and off the course, from academic success to community service. 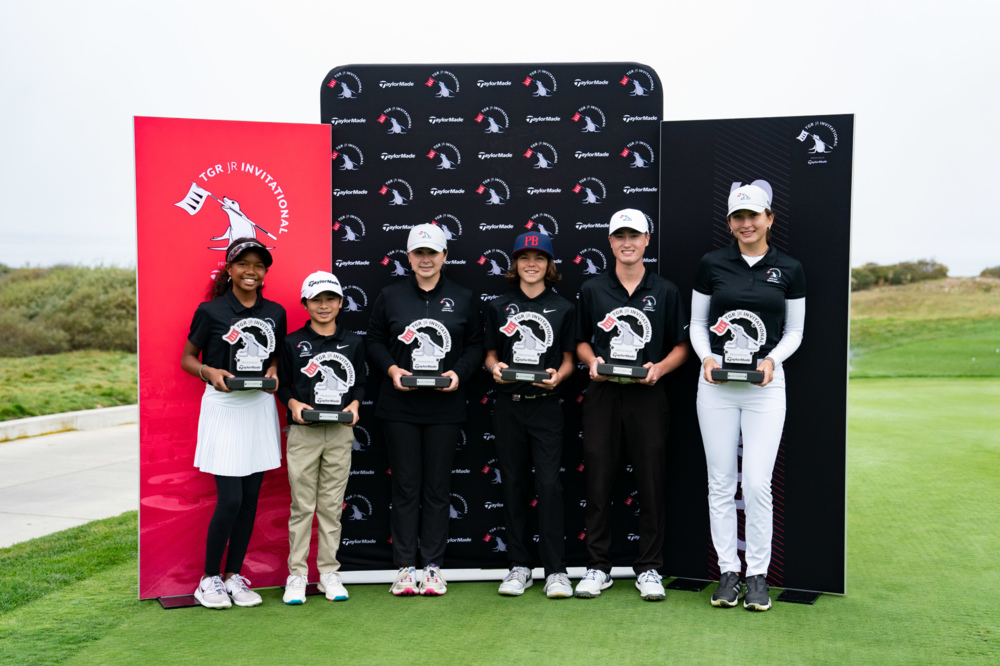 The 2022 TGR JR Invitational provided a professional golf tournament experience for the participants. TaylorMade outfitted each golfer with a quiver bag, stamped wedge, golf balls and more to help prepare the competitors for the tournament. Each junior golfer also received a gift bag including Nike clothing, hats, outerwear and more. Adding to the professional atmosphere were GOLF Channel’s Damon Hack and Genesis Invitational Sifford Exemption Ambassador Aaron Beverly, both of whom served as starters throughout the competition.

A highlight of the event off the course was the TGR JR Invitational dinner for participants and their chaperons. During the dinner, Hack hosted an interactive Q&A session with Tiger Woods where the junior golfers asked questions to the hall of famer. Motivational words from Tiger included one of the event’s mottos, ‘dig in the dirt’ as a reminder to the junior golfers that their success can be dictated by the effort they put into their careers on and off the course.

"We wanted to create an experience that the competitors and parents will always remember. Yes, it’s an opportunity to compete and for these kids to showcase their talent, but this tournament is all about the fun factor," said Woods, who appeared all three days of the event. "When we started the week, we said success would look like smiling faces. Looking around, I think we accomplished that." 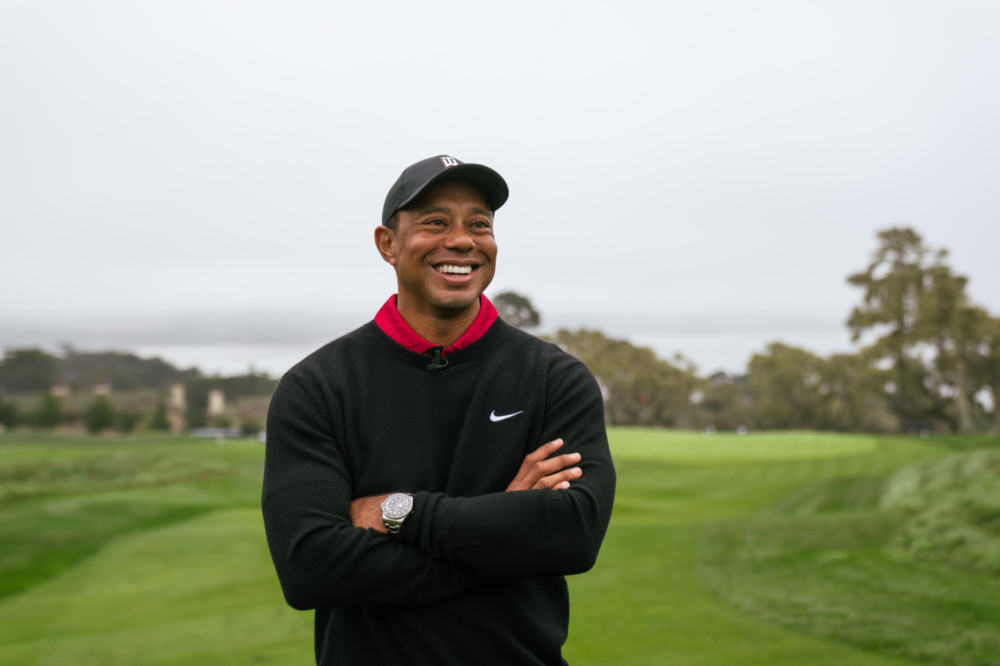 Tiger Woods at The Hay during the TGR JR Invitational presented by TaylorMade.

In the field were seven members of the Youth on Course x TaylorMade DRIVE Club, an initiative that ensures affordable access to golf for youngsters and provides the chance to earn equipment. Included among them was girls' 13-15 champion, Lily Morua.

With the support of TaylorMade as the event’s presenting sponsor and other generous donors, the TGR JR Invitational was created to provide competitors with the opportunity of a lifetime. The event took place over three days from October 8-10 and featured competitive golf in a fun, yet purpose-driven, environment at Pebble Beach Resort.