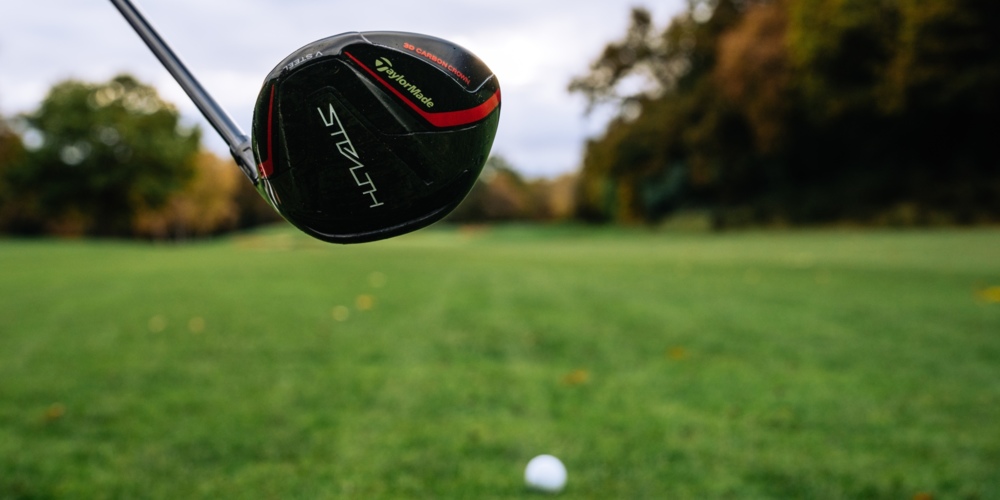 Many of the best players in the world have started to carry a 7-wood, so why don’t you? We sat down with TaylorMade Tour Representative Sam Day to talk through why a 7-wood could be a new addition to your setup.

We all get that shot that ends up in the semi rough or second cut. Most of the time it is a big ask to hit a 3 iron out of that lie and get a good launch, spin and land angle into the green. With the V-steel sole and extra loft, it will allow you to get through that lie. Golf is a game of minimising risks! The 7-wood in this scenario will have much better outcomes. 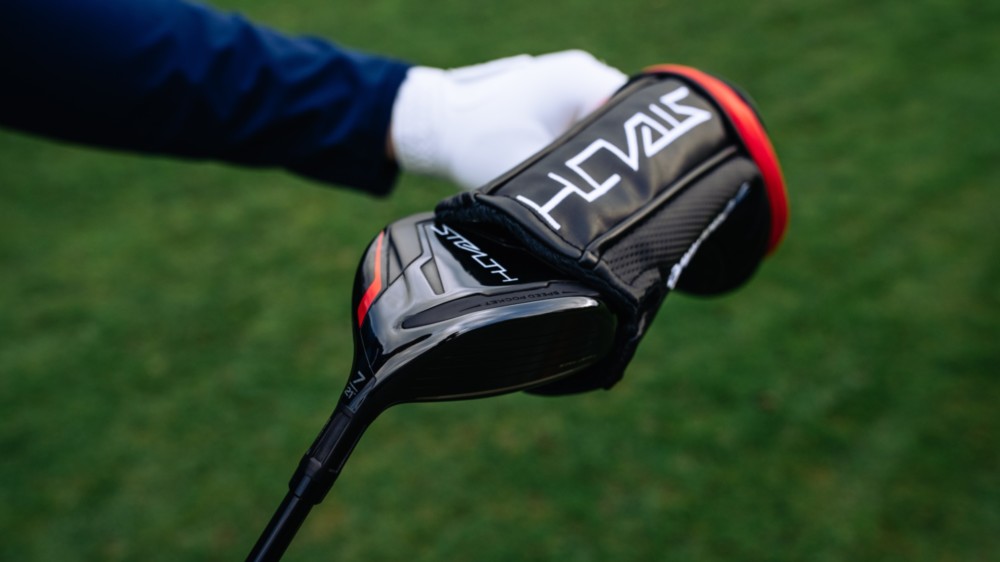 There’s a massive difference in carry distance versus total distance. A long iron will launch lower and run further than a 7-wood, but will it pitch on the green let alone hold the back edge? If you have that on the limit long iron shot on a par 3 and you are struggling to hit the green, the 7-wood is your weapon to get a better outcome.

The biggest concern I see in an amateur’s bag is there are too many clubs that do the same thing! Whether it’s a 5-wood going the same number as a 3-wood or a long iron not going far enough. The 7-wood will close the gaps. The versatility of the club is the key selling point. Remember loft is your friend! 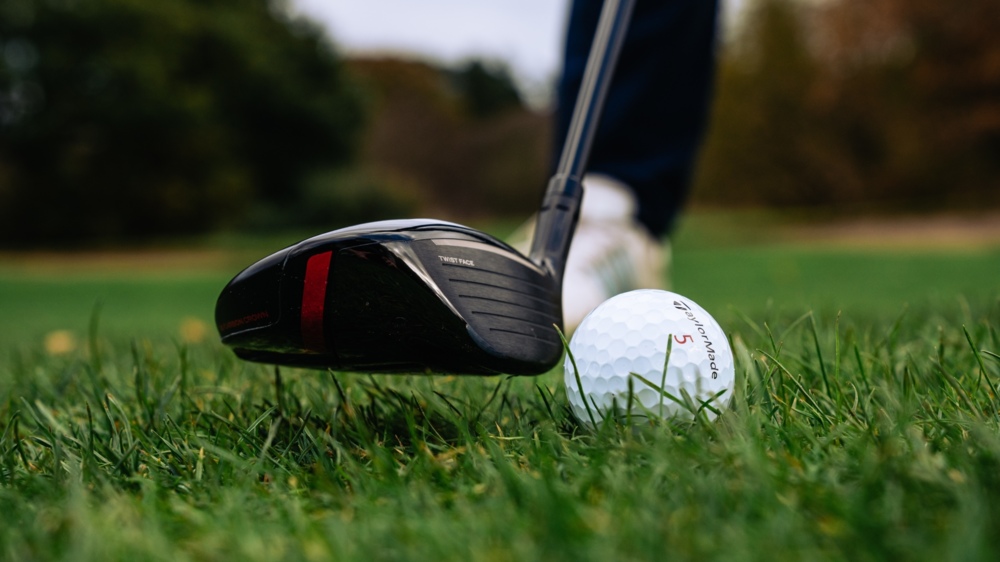 The last thing you want is to hit a great drive centre cut of the fairway leaving you a long demanding second shot. Whether it’s a tour professional or an amateur, taking a club which is more playable, easier to hit and a smaller margin for error is a no brainer! The last thing we want as players is to stand over a 3 iron and have to get the perfect strike with the perfect line to end up with an average result because the shot isn’t flighted properly. The 7-wood is designed for launch and forgiveness. If you do hit that career best, it’s only going to launch higher, spin a little more and hold onto the putting surface more often than not. 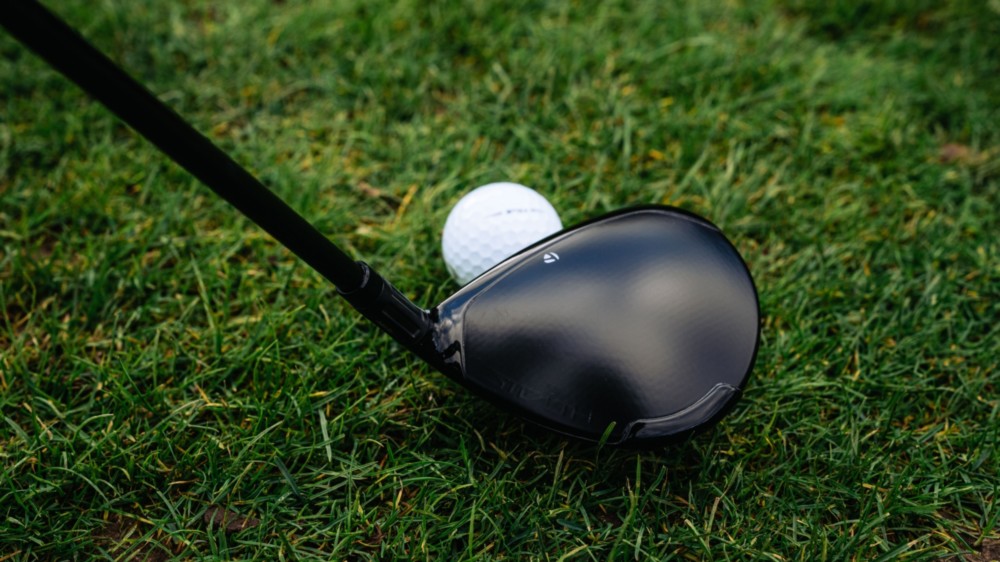 Whether it’s the wet season or the hard and fast summer season, the 7-wood still wins. Soft fairways and around the green areas require maximum carry. Ever wondered why your long clubs all seem to go the same distance in the winter? Well this is why…The less loft on the longer clubs will make the ball launch lower. Now with the colder air and soft course conditions, the ball will not fly as far and it will stop a lot quicker. We need to look at more carry as the ball is always going to stop. So being able to be more aggressive to the green and not having to manipulate the launch of your longer irons will result in much better outcomes.

When the summer hits, we need that launch and spin to increase land angle to help the ball stop faster. The higher the launch the more spin is held on that first bounce! Low launch and high spin will lose a lot more stopping control with a long iron/fairway wood.

This is highly relatable to me. With my strong left hand my actual loft being returned to the ball is a lot lower than what it says on the head. When I set my bag up, I have to make sure I have a lot of loft on my clubs and using a launch monitor make sure the launch, spin and yardage gaps are where I want them. I play a HL 3-wood but the ball will look at 15 degrees of loft due to my angle of attack and dynamic loft. Are you like me and take loft of the golf club? If so, you’ll find that a 7-wood might be your missing link! Also, it will be nice to say to your playing partners that you can hit a 7-wood past their 5/3 wood!

You may have seen this on the television. A lot of tour players will use a fairway wood when nestled up against a collar by the green. They’ll use it to give the ball a little jump and get it rolling over a little indentation on the fringe. Consider that percentage play!

What is the easiest shot for me to hit here? Do I need to hit a high end flop shot two yards from the green? Get the ball running on that putting surface and running out like a putt as soon as possible! Not only will you get an idea of the putt you face coming back but your chances of holing this shot are much higher. Think of the future rounds at your golf club, the more you practice the fairway bump and run the better your up and down percentages will become. If the best in the world do it, why shouldn’t you?