Emma Booth is the Senior Manager and PGA Professional at Winchester Golf Academy in Headbourne Worthy, just west of London. As a longtime advocate for growing the women’s game, she is a guiding voice on the TaylorMade Ladies Advisory Board. Below, she outlines her journey in golf, her experience partnering with TaylorMade and her vision for reaching more women through the game and providing them with the proper equipment.

Joining the Advisory Board

My journey with TaylorMade began after I learned they were looking to enhance support of women golfers and create ways to better communicate with women who play the game. The formation of the TaylorMade Ladies Advisory Board was the first step on this journey.

It’s provided a space to have great conversations with TaylorMade leadership and openly express any ideas or concerns. We’ve talked about product, marketing and representation. All of which play a key role.

The board is comprised of female golfers from all over Europe with varying involvement within the game and industry. It has been an eventful and productive first year.

Bearing witness to how quickly and seamlessly TaylorMade invited female Tour players to join “the family” and have them stand shoulder to shoulder with the likes of Tiger and Rory in their marketing has been a joy to behold.

The board has provided a wonderful space for women to come together and share their opinions and experiences with the game. Furthermore, it’s inspiring to help TaylorMade develop ideas aimed at growing the brand’s reach among women golfers. 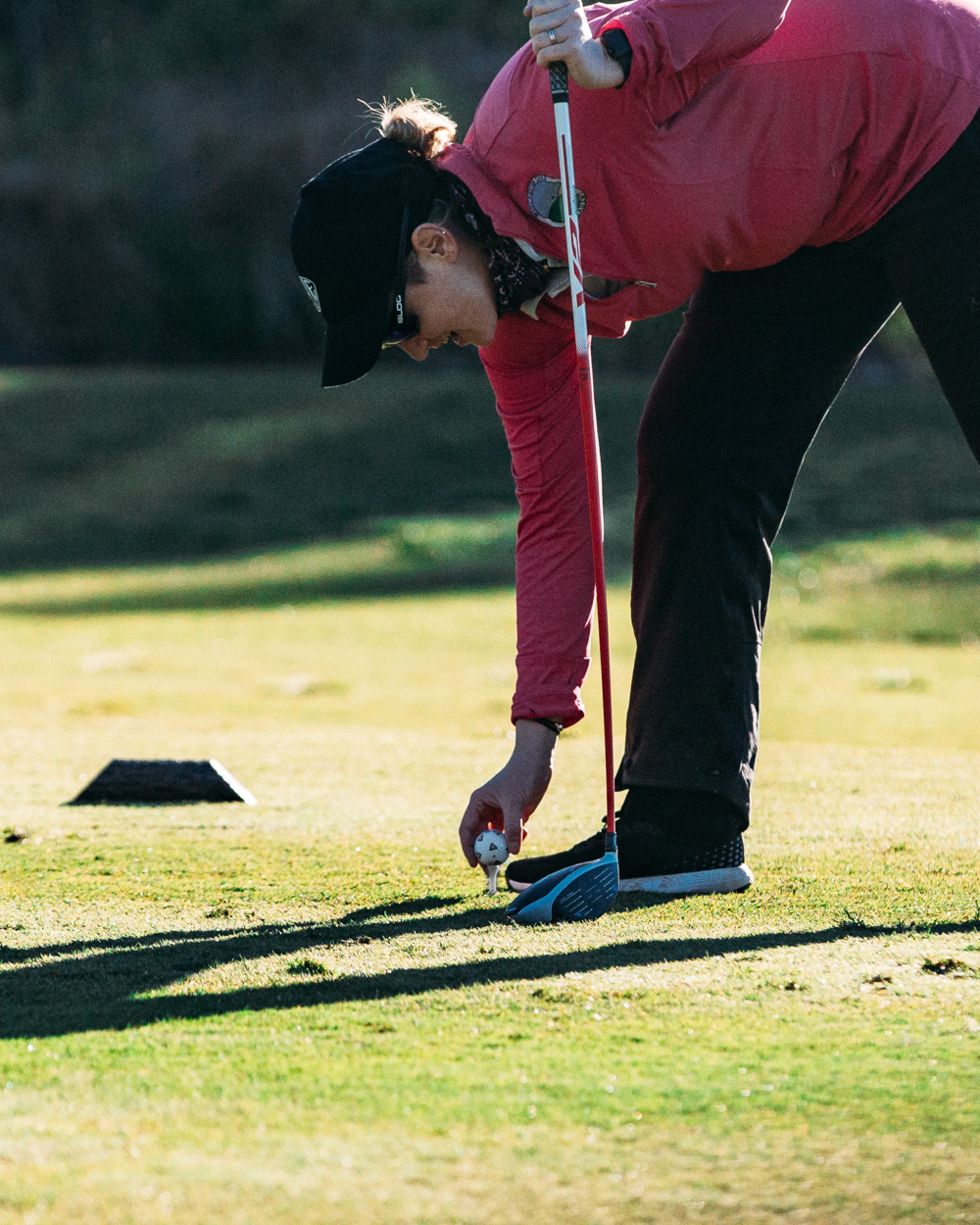 Throughout my amateur career, I used men’s steel shafted clubs that were undoubtedly too heavy and not suited to my game. This was the common theme among my fellow female competitors. Using women’s equipment did not seem like an option if you wanted to look the part and be taken seriously as a competitor.

Growing up playing the game and being one of only three junior girls at my club, I didn’t notice the lack of female equipment or mainstream representation – because, sadly, it was the norm.

At the age of 23 in 2007, I started my PGA qualification. Being on the other side of the counter gave me my first insights into how brands marketed and told their story to sell products.

Part of my job was to custom fit members. I always found custom fitting women more difficult than men because they didn’t have the same amount of options or variations to customise clubs.

I would like to say it was then that I started asking myself… why? However, that moment wouldn’t come until a few years later.

I saw a lack of product options, visible female Tour inspirations in marketing and overall acknowledgment. People would call and ask to book a lesson with the pro, and then be surprised that I was the pro.

By the time I became a mother of two girls myself, I wanted more for them. I wanted them to walk into my facility and see the top female Tour players on the walls and representing the biggest brands. If they can see it, they can be it.

Being on their advisory board, I know that TaylorMade is helping to move the needle in that direction. Now with a greater emphasis on customisation and personalisation, along with a wider matrix of shafts, there are equipment offerings to match virtually every swing – man or woman.

I’m thrilled to see golfers like SH Park, Charley Hull and Maria Fassi be highlighted in content and marketing.

TaylorMade is one of the biggest golf brands in the world, and for them to step up and aim to be a leader in the women’s space is inspiring. The creation of the board ensures they are able to understand the needs of the modern female golfer and offer best possible equipment fit to their game.

The brand is working very hard to make their products more accessible to all golfers at every level. As we talked about earlier, TaylorMade is also generating awareness around custom fitting and the important role it plays in finding the right equipment. It’s not about playing men’s club or women’s clubs, but playing the clubs that are right for you. It’s exciting to be part of the change.