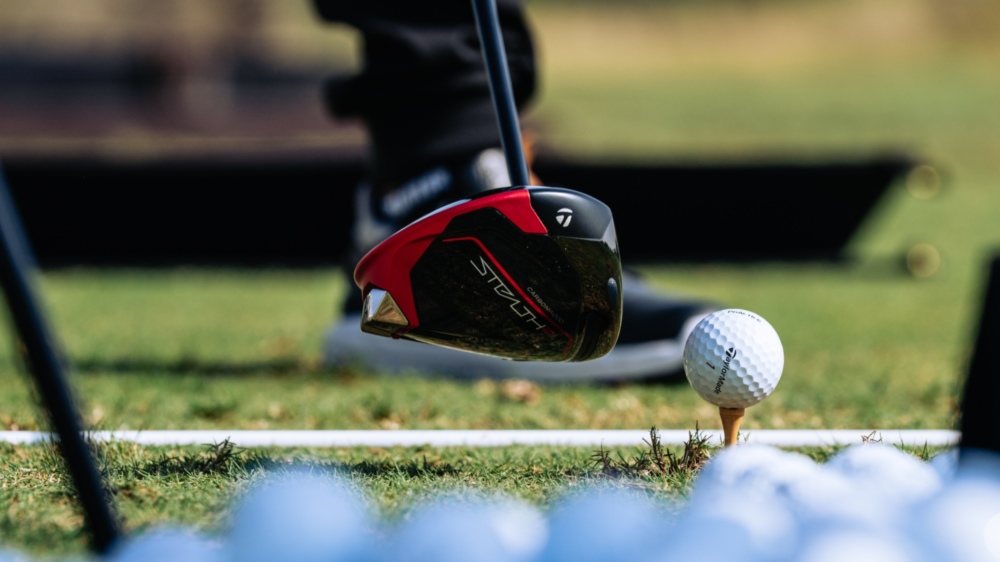 The grind continues with #TeamTaylorMade in Dubai as players test the all-new Stealth 2. There’s been a few new additions to their setups, so here’s a rundown of all the things you need to know.

If you looked in the dictionary under ‘Data Guy’, you’d find the name Marcus Helligkilde. As the team dialled in loft/ lie with his new P7MC irons, he picked up Stealth 2 Driver, immediately liked the look and gave it a few hits. All I can say is that it was a stripe show! 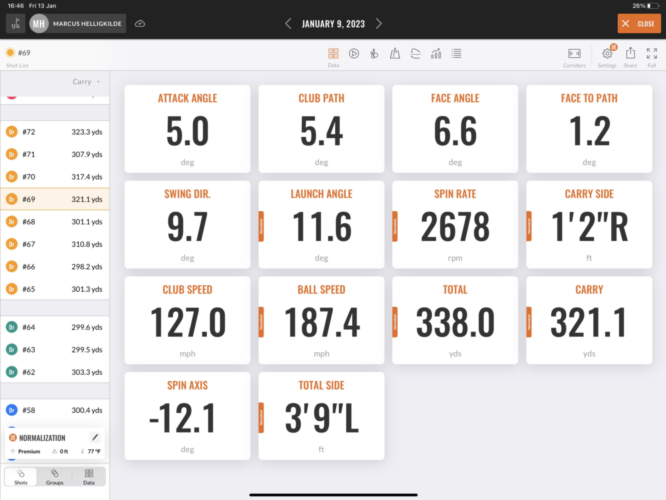 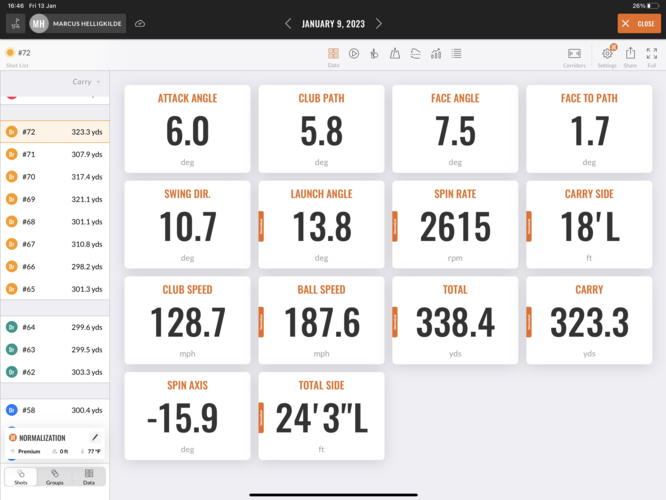 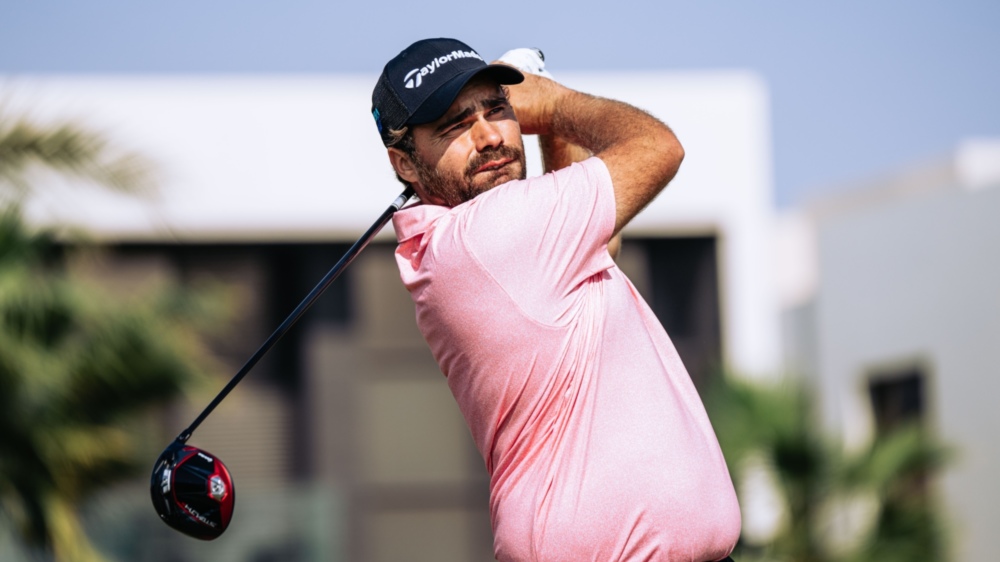 What can I say about Romain Langasque! Stealth 2 driver was an instant hit, a few swings and a little smile to the camera; it was love at first sight. But let’s go a little bit deeper as it’s all in the detail.

Feeling confident and comfortable in his equipment, Tour Technician Alex Marine prepared a few different shafts to test. Every shaft has a unique feel, but Romain likes familiarity and after using his gamer shaft (Tensei AV White) with the Stealth 2 Plus head with the weight track set in the draw bias and it’s was a success. 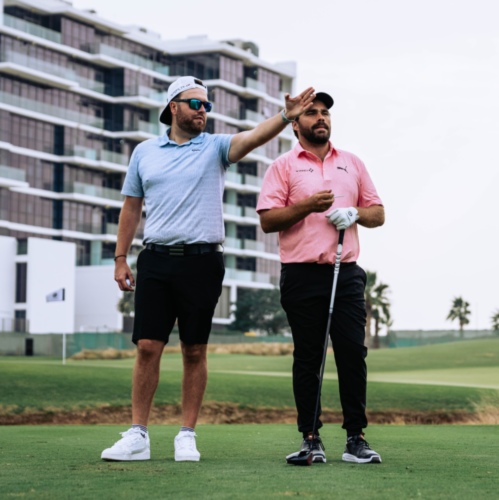 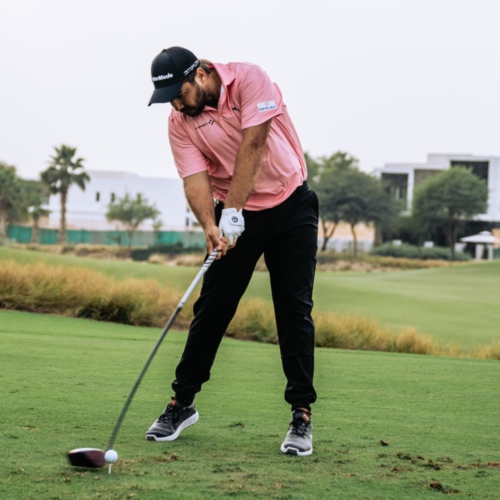 A huge part of pre-season testing is not only testing product out on the range, but experiencing it out on the course. Along with Tour Rep Sam Day, Romain hit the course with great results. “On the first tee Romain only had Stealth 2 Plus driver in the bag, this is always a good sign! He was flushing it and was really happy with the feel of the driver. On a couple of holes he didn’t strike it out of the centre of the face, so we got him to hit another shot. Once we got down to the ball, they were in the similar area. It’s great to be able to get out onto the course with players to be able to see the playability. His Stealth 2 Plus driver is firmly in the bag”. 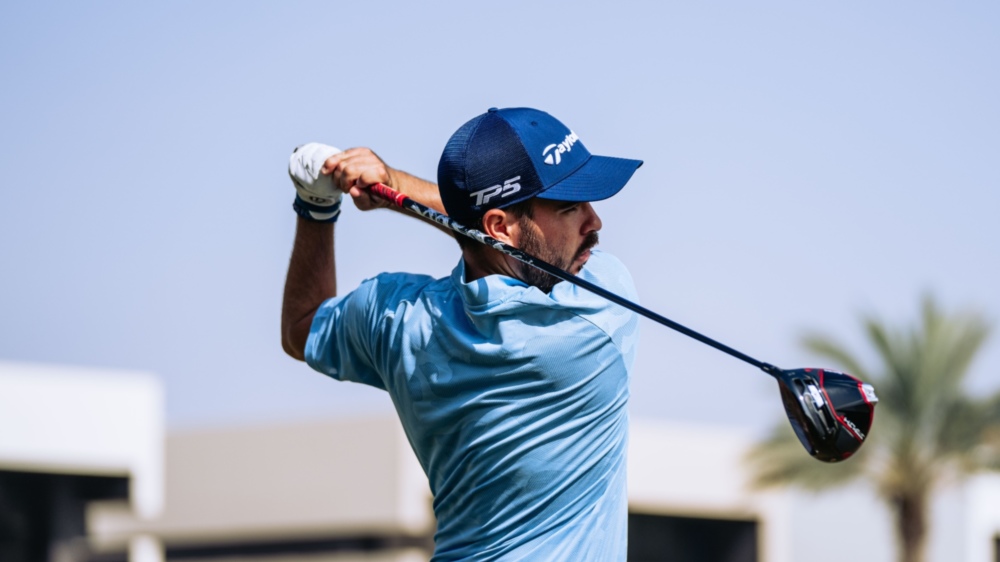 Similar to Romain, it was an easy transition for Ángel Hidalgo Never really settling into his previous driver, as soon as Ángel picked up Stealth 2 he knew he’d like it. “When I put it down at address, I knew this was a driver that I’d get on with. After I’d hit it a couple of times, it felt great and I wanted to put it in my bag!”. Shot by shot, the numbers were more consistent. Adding a little more loft, he’s hitting slightly higher, gained 2mph ballspeed and carrying it further.

Known among the team as someone who doesn’t change their equipment often, Thorbjorn left the fitting with Stealth 2 Driver and Fairway in the bag. Testing Stealth 2 in his previous gamer specs he found that he was hitting it slightly higher with less spin. Gaining 1mph ballspeed and a couple of extra yards, he was happy with the performance, “I just need to get used to the ball flight, but this driver is great”. Stealth 2 fairway has gone straight in the bag as he found more consistent spin characteristics. He’ll continue to test his 3-wood out on the course.

Now that’s a lot of information to get through! As I look down at my notepad there’s a few more names, but sadly I can’t share the details just yet. Keep an eye out on our social channels and all will be revealed soon!