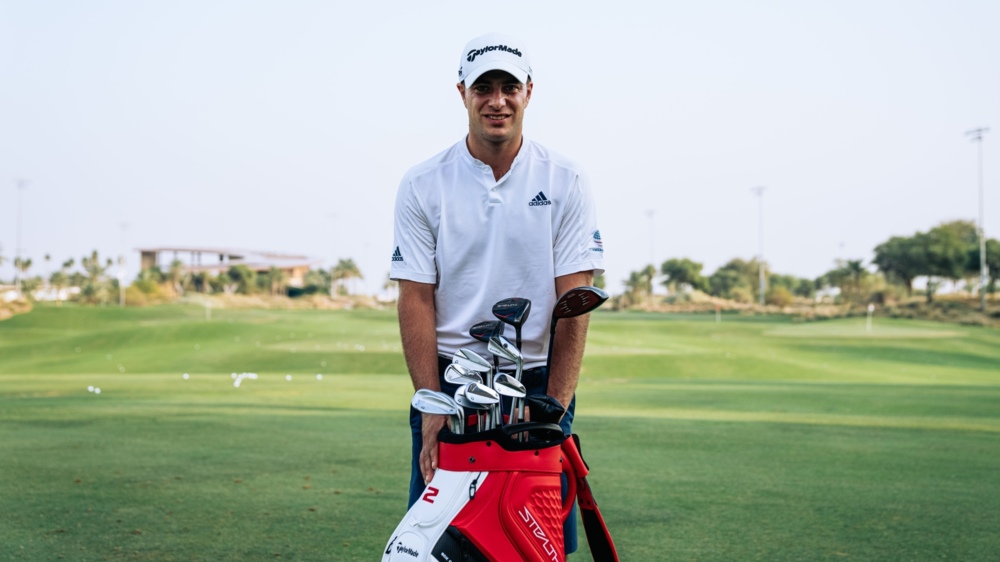 Three-time DP World Tour winner, Guido Migliozzi returns to Team TaylorMade ahead of the 2023 DP World Tour season after TaylorMade Golf Tour Representative, Mark Thistleton spent two days with him and his coach going over every area of the bag at the end of last year.

It’s great to be back with TaylorMade, I’ve always played TaylorMade since I was a kid. It suits my style of game and I’m very comfortable with the golf ball. I’m looking forward to competing again with a full bag of TaylorMade equipment.
Guido Migliozzi

Teeing it up at the Abu Dhabi Golf Championship this week, Guido will play a full bag of TaylorMade equipment and golf ball.

Guido, who first joined Team TaylorMade when he turned professional in 2016 enjoyed multiple successes on the Alps Tour before gaining his DP World Tour card in 2019. In his debut season, Guido claimed two of his three DP World Tour titles at the Magical Kenya Open presented by Absa and the Belgian Knockout. A few years later, Guido thrived in his first major championship where he finished Tied 4th at the 2021 US Open.

Having reached a career-high world ranking of #65 in 2021, Guido is in a great place to break inside the world’s top-50 so he can further showcase his growing talent to the golfing world.

We are thrilled to have Guido return to the team and it instantly feels like a good fit. Guido has matured on and off the course the past few seasons and despite his still young age, he truly now has the ability to win at any level of world golf. Guido was a TaylorMade player from the age of 14, so I have seen him rise through the ranks from close range and he represents exactly the model of player we are looking to partner with for the long term. It’s going to be great to have him around and continue to watch him develop into a world-class player with TaylorMade equipment in the bag.
Mark Thistleton, Tour Representative, TaylorMade Golf

Ahead of the 2023 Season, TaylorMade Golf Tour Representative, Mark Thistleton spent two days with Guido and his coach going over every area of the bag. Guido instantly felt comfortable with the TP5x golf ball and Stealth 2 driver as they progressed through the bag one club at a time ensuring looks, feel, ball flight and distance gapping were all on point. He instantly loved the look of the driver and how it sits, commenting that he felt ‘happy and familiar’ with the looks and feel of a TaylorMade driver.

Mark spent a short amount of time using the moveable weight track and adjustable loft sleeve to dial in the CG and find a Stealth 2 Plus driver (10.5° head, set 1 lower) that would enable Guido to see the launch angles, start lines and shapes he likes to see. The fairway woods were an instant hit with Guido commenting on how easy they are to hit off the turf with the V-Steel sole. He was consistently launching the ball higher than other woods he had tested, leading to a slight increase in carry but more importantly a steeper vertical descent angle which he was looking for. 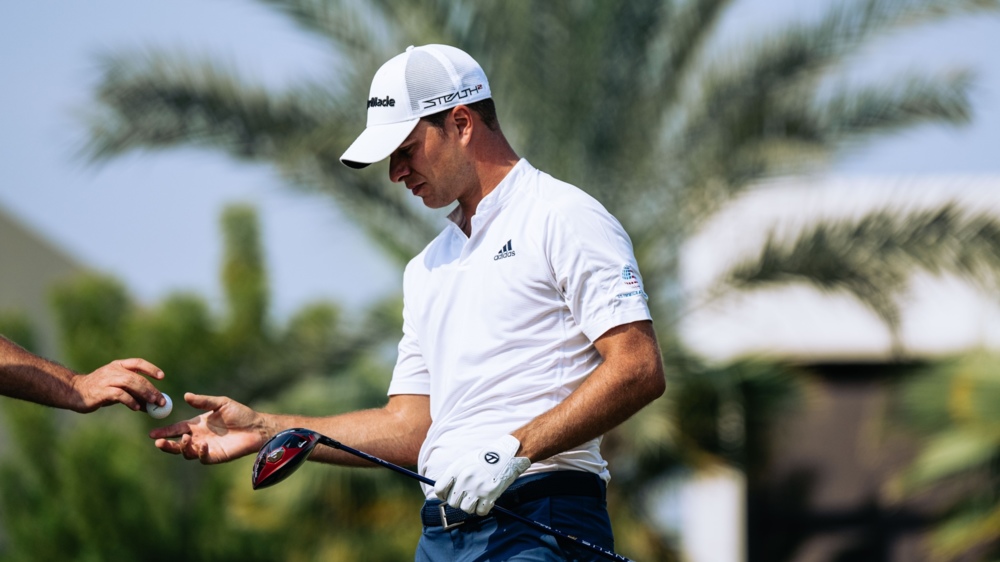 The new range of Stealth 2 Carbonwoods and Metalwoods are great. My launch angles are much better with the new woods, I tend to hit the ball very low, so with these new woods and also the TaylorMade golf ball, it’s much easier to launch the ball.
Guido Migliozzi

With the gains in height of the fairways, Mark went back to the long irons to find the same kind of gains in peak height and decent angle which he felt would give Guido a big advantage in landing control over his previous setup. They ended up moving to a combo set with a P·770 4 iron and P·7MC 5 iron. Finally, Mark was able to add 1° of loft to his 4 iron and 0.5° to his 5 iron meaning a higher flight yet still getting the carry he wanted from these clubs. 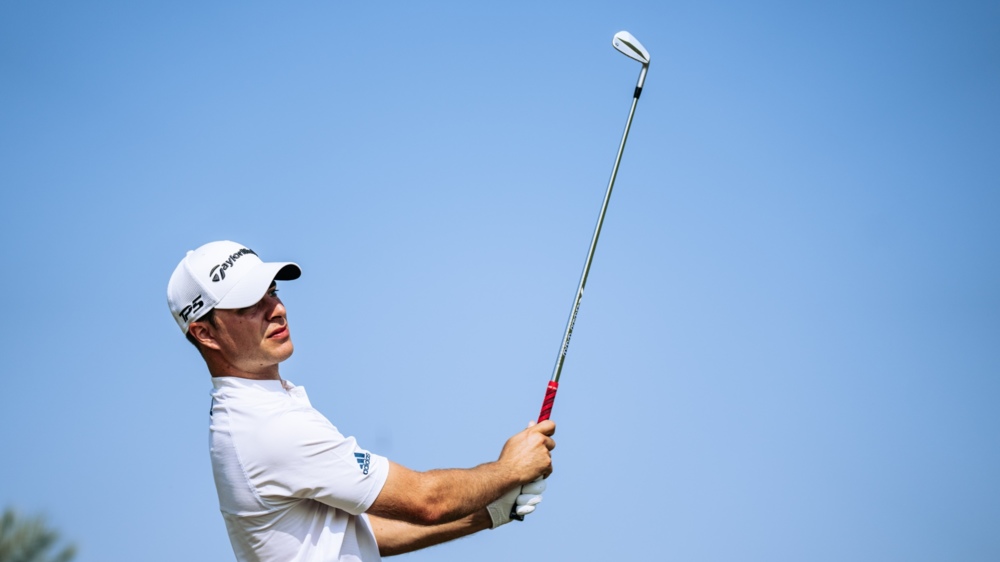