What a difference a week makes. Collin Morikawa took the week off after his streak of consecutive made cuts to start his career (22) came to an end in Hilton Head - and he came out firing at the Workday Charity Open at the revered Muirfield Village Golf Club. His opening rounds of 65-66 positioned him with the 36-hole lead.

While he provided plenty of fireworks early on, draining putts across the undulating greens of Muirfield on Thursday and Friday, it was Sunday's 3-hole playoff that provided the most suspense. After his opponent made an unlikely birdie putt from nearly 50 feet, Morikawa answered with a slippery birdie of his own from 24 feet. A P•730 8-iron to nine feet on the final hole sealed the victory.

However, solid play throughout the day positioned Morikawa to claim the second PGA Tour victory of his young career. It's official, he now has more wins than he has missed cuts. Over the first two rounds, putts fell in from everywhere off the face of his TP Juno blade. He finished at +5 Strokes Gained Putting on the field for those days.

An even-par round on moving day kept him in the hunt and secured a spot in the final pairing. It was his second final group in the months’ time, and this go round Morikawa was looking to improve on his second place finish at the Charles Schwab Challenge – the first event off the break. 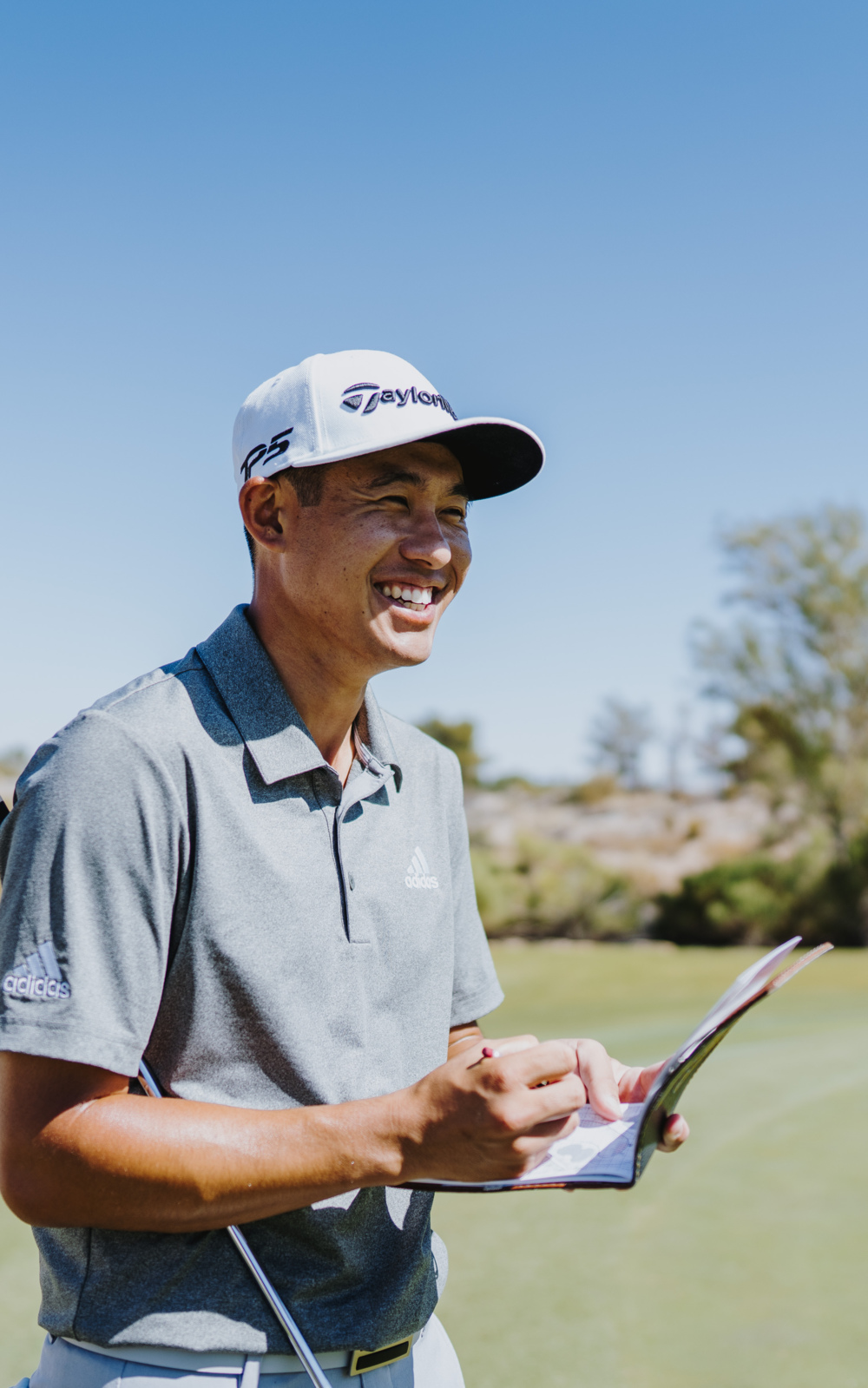 Sunday got off to a fast start, as he came out the gates 4-under-9ar through the first five holes – including a birdie-eagle stretch at 4 and 5. After a near-ace at the fourth, where his P•730 6-iron kissed the flagstick from 201 yards before settling to a tap-in range, his drive settled in the fairway on the par-5 fifth. Pulling his SIM Max Rescue from (yards), he stuffed it to 3ft with a towering shot that landed gracefully next to hole. It was his second eagle of the week and his 13th of the season – a figure that leads the PGA Tour.

Collin has two SIM Max Rescues that he interchanges depending on the course and approach shots he faces. He has a 19° that goes high, landing softly at 245 yards and another 19° that has a flatter trajectory landing at 245 yards with roll.

His ball striking continued down the stretch, as nearly jarred another one at the 171-yard 12th with an 8-iron that never left the stick. Stepping to the drivable 14th (308 yards) one shot off the lead, Morikawa showed no hesitation in reaching for his 8° SIM driver. He let loose a confident swing, releasing his signature cut as his TP5 golf ball settled to 12 feet. He narrowly missed adding to his eagle total, but two-putt birdies are never a bad thing.

He uncorked a 300-plus yard drive down the 18th fairway during regulation, leaving a short iron into the green for an easy par to force a playoff.

Collin continues his rise as one of the best young players in the game. The 23-year-old displayed a veteran’s poise as he bounced back from the devastating finish at Colonial, where he narrowly missed a playoff, and the first missed cut of his career with a win over a strong field. Look for more from Morikawa.

Check out his complete WITB below as well as key stats from his first full year on Tour. 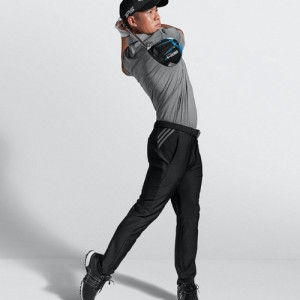 SHAPE won.@collin_morikawa fires a brilliant final-round 66 to come from behind and win the Workday Charity Open in a thrilling playoff! That’s his second career win on Tour. #SIMdriver #TeamTaylorMade pic.twitter.com/pZiL11doCO

SIMply no fear in @collin_morikawa.

A swing built to make birdies.@collin_morikawa (-13) is out to a big lead at the Workday Charity Open after rounds of 65-66. 🔥#TeamTaylorMade #PhantomCamFriday pic.twitter.com/EZvGTl0rwe