Every player on Tour needs to be handled a little bit differently, they don't play the same specs and all present the club differently. Each player is unique and one in particular is Romain Langasque. We delve into his intriguing club build after he stopped off at Wentworth during the UK Swing on the European Tour to get dialed into the all-new P•7MC irons.

Before we get into the details of his P•7MC irons, we’ve got to take a step back to when Romain gamed our PSI Tour irons, do you remember those! Romain is a feel-based player and when testing new equipment, he talks a lot about sensation. The balance and weight of the club is something that Romain likes to feel as he can give instant feedback before even hitting the club. With new equipment not making its way into Romain’s bag, our team looked at swing weights, loft and lies and finally worked out why! Weighing his PSI Irons against new gamers there was a 7-8g difference.

Fast forward to Romain’s P•7MC fitting where TaylorMade Tour Technician Alex Marine built up a set in Romain’s specs and he shares specific details on his build.

“Most players have a constant swing weight throughout their set. This depends on how heavy the player likes to feel the club and also if the player has over length irons, they will typically be heavier. Romain is sensitive to total weight and we managed to find an ideal weight for each individual iron that Romain is comfortable with.
The outcome of this is that his set has a progressive swing weight. Starting at a D2.5 in the 3 iron progressively getting heavier until a D4.5 swing weight is achieved in his PW. Total weight starts at 412g in his 3 iron and increases by around 6-8g per club. He also likes to play his 3 and 4 iron at the same length which some people may find unusual, this is essentially just for more face control and to tighten up dispersion! I achieved the exact total weights for each club by measuring out all my components (grip, shaft, head, ferrule, grip tape etc.) separately prior to building so I could make sure the weights would be spot on! I could then pick a lighter head or grip depending on what the total weight was.”
- Alex Marine, TaylorMade Tour Technician

Finding success, it was clear to see that Romain would game these straight away. We caught up with Romain after his fitting and he shared the below. 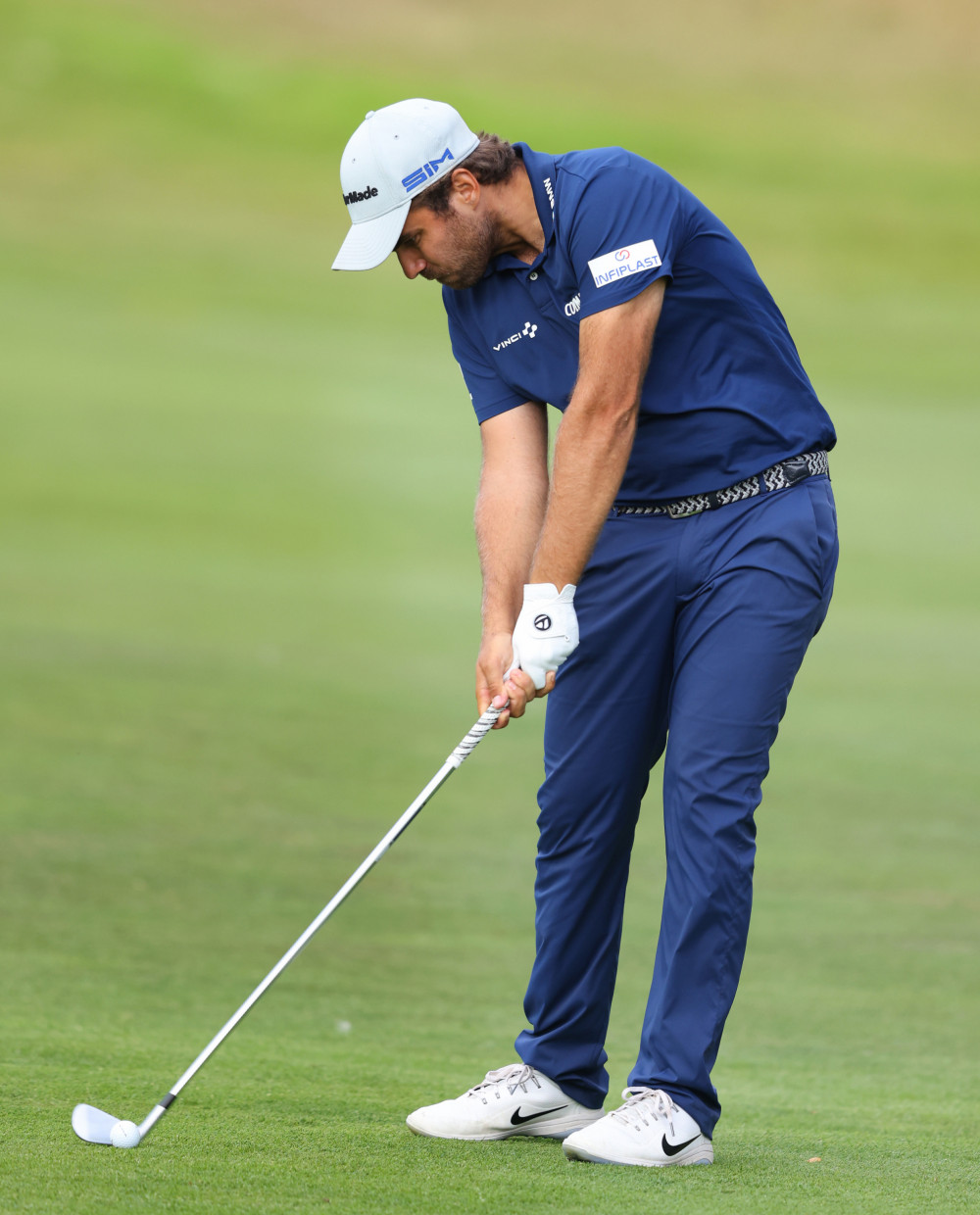 “For me, P•7MC are right in between P•750 and P•760 which I like. I’m a feel-based player so being able to hit my gamers (P•760) and then the P7MC’s I felt the difference straight away. I look at the ball contact, the trajectory and then Mark can look at the TrackMan and join up my feedback with the numbers. The look of the new irons is great, they’re similar in feel but I’ll be adding them straight in my bag.

It’s a time when we don't really have any obligations, so I’m taking this time to really work on my equipment and take advantage of these tournaments. One thing that I’ll look to test is the P•770 3 and 4 Irons, I’m not 100% there yet, but they’re launching great and have a powerful sound which I really like.”

“Yeh, I’ve only been able to really work with the team in in Dubai in between 2 tournaments which it quite tight on timing. I prefer being able to work outside of the tournament week to really dial in my equipment. I liked my SIM Max driver but felt I could get more out of it. I’ve gone into SIM 8° Driver and it’s feeling great, can’t wait to get it out on the course.” 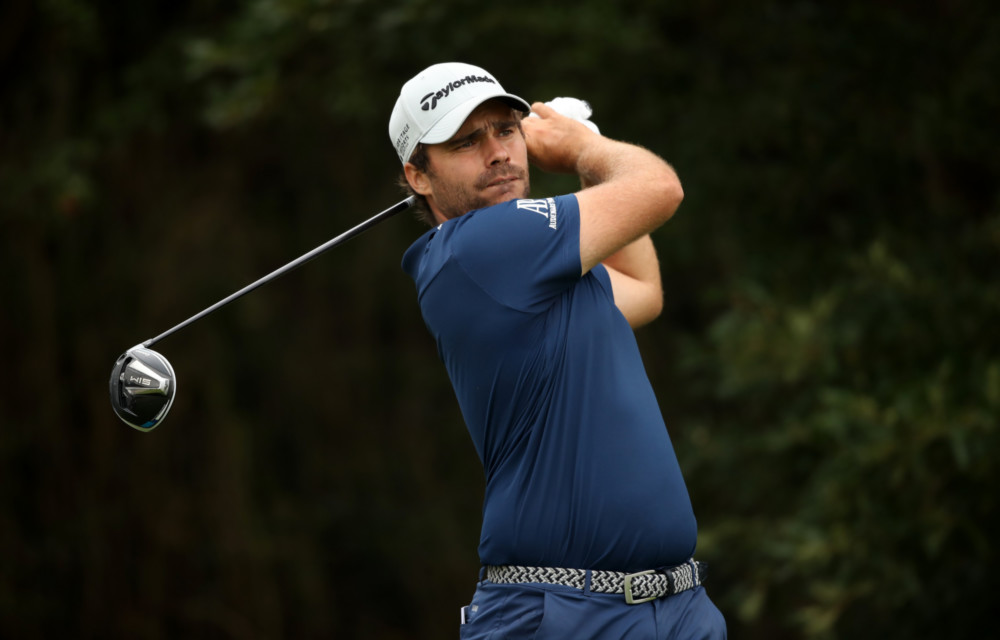 “It's really great to be able to play again after so much time off. In France, we've had more than 2 months at home, so it feels good to get back on the course and get back into it. The most complicated thing for me is to find my marks again, my routine and to be able to play these tournaments in these conditions set up by the European Tour. Everyone talks about the Tour Bubble and for me it’s something that I’ve had to get used to! I like to get away from golf in the evenings, eat with my friends, being able to go out when I want is something that I took for granted. But I feel safe here and that’s all that matters.”

“It’s a shame to have missed part of this year after the season I had last year. I was really happy with the way I performed and was looking to continue throughout this season. But the situation was the same for everyone, and it allowed me to do another work, to take some distance and enjoy my family. There's the final of the Race to Dubai at the end of the year so I want to be there, and win on the European Tour of course, but it will depend on the results, the attitude, the routines and everything I can control, and then results will come with it all.”

Keep up to date with all things Romain by following his social channels!