Golf is not that easy. Dustin Johnson turned the PGA TOUR into a video game, capping off his dominant performance at TPC Boston with a closing round of 63 and his 12th straight round in the 60s. With scores of 67-60-64-63 (30-under-par), DJ bested the field by 11 stokes in the first leg of the FedEx Cup Playoffs.

With the victory, he reclaims the title of No. 1 player in the world and rises to the top of the FedEx Cup standings. It was the 22nd victory of his career and his fifth (5) in the FedEx Cup series – which ties him with Rory McIlroy for the most in history.

That was just one of many historical elements to DJ’s week in Boston. It’s not often that a player posts 59 (like a competitor did on Friday), but it’s even rarer for that score to be overshadowed. DJ’s second round was the stuff that legends are made of. He opened up with a front-nine score of 27, including two eagles and five birdies. Your math is correct, yes that’s 9-under thru 9 holes 👀👀 … tying the record for the lowest nine-hole score to par in PGA TOUR history. 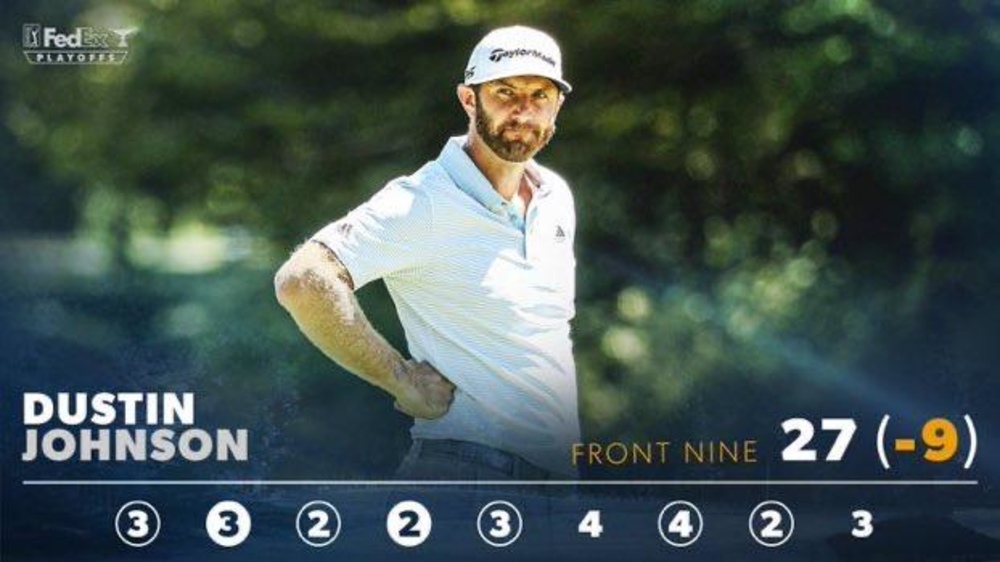 Dustin Johnson's front-nine score from the second round.

He kept the momentum going as he made the turn with the two additional birdies, lighting up the golf world with the unreal reality of 11-under thru 11. Roping tee shots with his SIM driver, lasering pinpoint irons with his P•730s and rolling in everything with old reliable – his matte black Spider Tour IB Limited, which has now accounted for half of his TOUR victories.

At that point, DJ was positioned to post one of the best rounds in the history of professional golf. Although it wasn’t meant to be, he finished with seven straight pars and a score of 60, the heights of his play were only matched by his confidence. That familiar saunter meandered across TPC Boston as DJ and caddie-brother Austin stalked putts and banked one birdie after another.

He came into Sunday’s final round all gas and no brakes. Continuing to find fairways and fire at pins, DJ opened with a 6-under-par (30) on the front nine and seemed in search of the round in the 50s that alluded him two days prior. Just on another level, DJ was unchallenged down the stretch as he completed the victory with an 11-shot margin and a final score of 30-under-par. 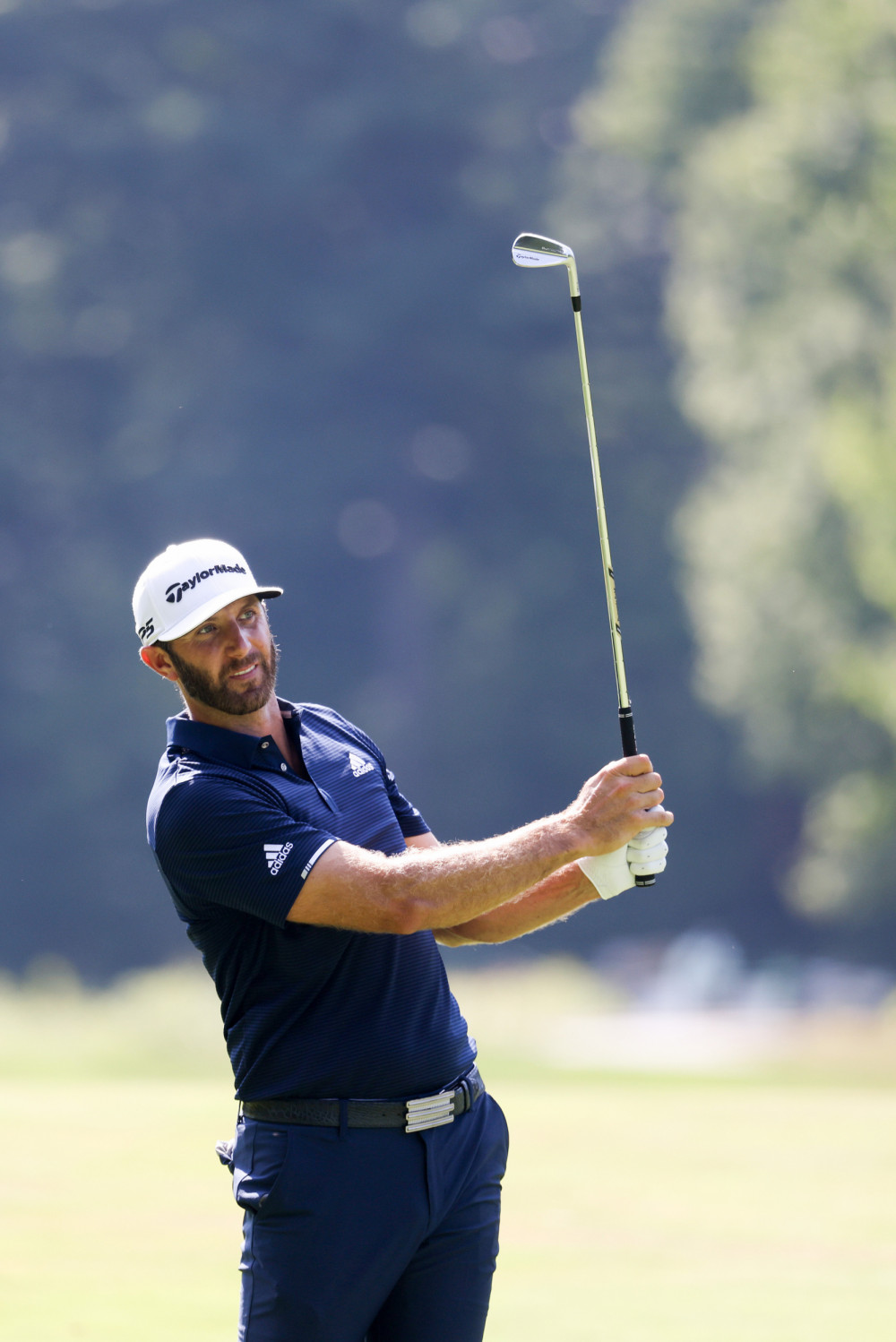 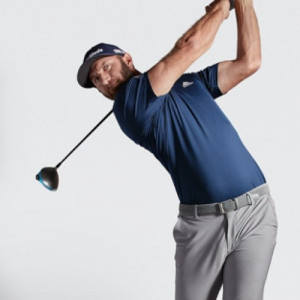