Current World #4 on the WR4GD Brenden Lawlor has been making his mark around the world for several years with high-profile wins on the EDGA Tour while showcasing disability golf to a wider audience. He's been a driving force in bringing disability golf into the mainstream and will become the first disabled golfer to compete on the European Tour since Ced Lescut in 2015 when he tees it up this week at the UK Championship, before then playing in the Northern Ireland Open on the Challenge Tour a week later.

“To sign with TaylorMade, a brand I have watched my idols play with all my life is simply a dream come true. I cannot thank TaylorMade enough for all they are doing to support all areas of the game including disability golf. TaylorMade really are leading the way in promoting inclusivity in golf and I could not be prouder to be a part of that movement.”
- Brendan Lawlor

Brendan has collected victories at the German Disabled Open, the G-Golf Knockout and the EDGA Scottish Open. He also became the first disability golfer to compete in a European Challenge Tour event, the ISPS Handa World Invitational at Galgorm Spa & Golf Resort in 2019. 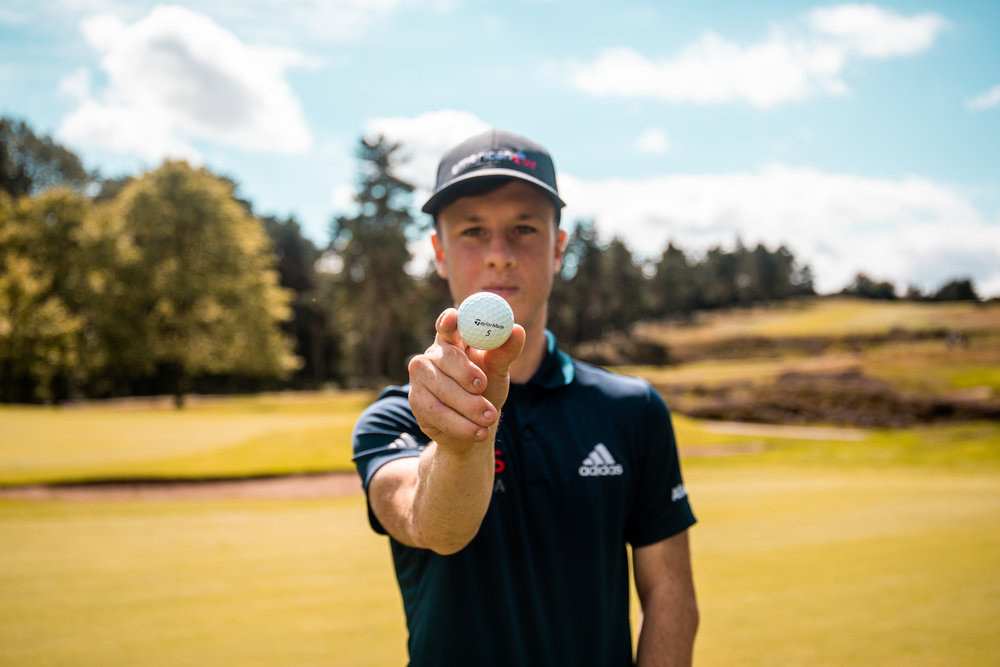 Brendan has chosen to play TP5

“We are delighted to have Brendan sign with TaylorMade. The TaylorMade team have been a massive part of what we have been doing at Modest! Golf over the last few years. They have always supported inclusivity in golf and taking on Brendan, they show that yet again. Brendan is an incredible man and TaylorMade are a great brand, this should be fun."
- Niall Horan, Founder of Modest! Golf Management

Brendan opts to play SIM Max metal woods and P•790 irons as he prefers the increased forgiveness they offer whilst maximizing his distance, the profile on the P•790 also suits his eye and promotes confidence in his ball striking.

“Our entire team at TaylorMade are excited to work closely with Brendan. He has high expectations of himself and goals that we believe are more than achievable given his work ethic and talent. My thanks go out to Brendan, and Modest! Golf’s Mark McDonnell and Niall Horan for all the work put in to add Brendan to an already world class group of players who represent Team TaylorMade. We are very proud of the fact that all our players are hand selected to fit with our brand and culture. Brendan is without a doubt a player who will add value to who we are and what we stand for. I want to take this opportunity to wish Brendan only the best of success as he competes on the European Tour for the first time. This is without a doubt an historic achievement.”
- Adrian Rietveld, Senior Manager - Tour | Global Sports Marketing – TaylorMade Golf Company 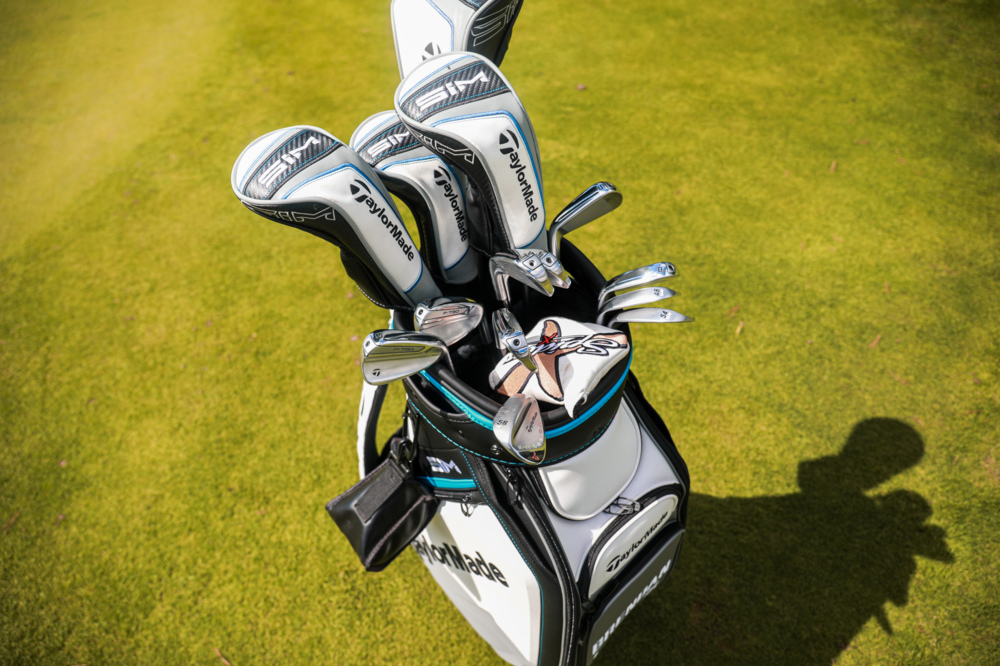