It’s the last stop on the UK Swing and you couldn't ask for a better venue. The Belfry is a world class venue which is designed to take most things the elements can throw at it but sometimes you just have to accept the British weather.

Currently ranked fourth in the World Rankings for Golfers with Disability (WR4GD), Team TaylorMade’s newest squad member Brendan Lawlor has a rare condition called Ellis-van Creveld syndrome, a disability characterised by a shorter stature and shorter limbs. He’s been making a name for himself in the golfing world for a while and on Thursday he took the next step in his incredible journey – teeing up at the ISPS HANDA UK Championship. 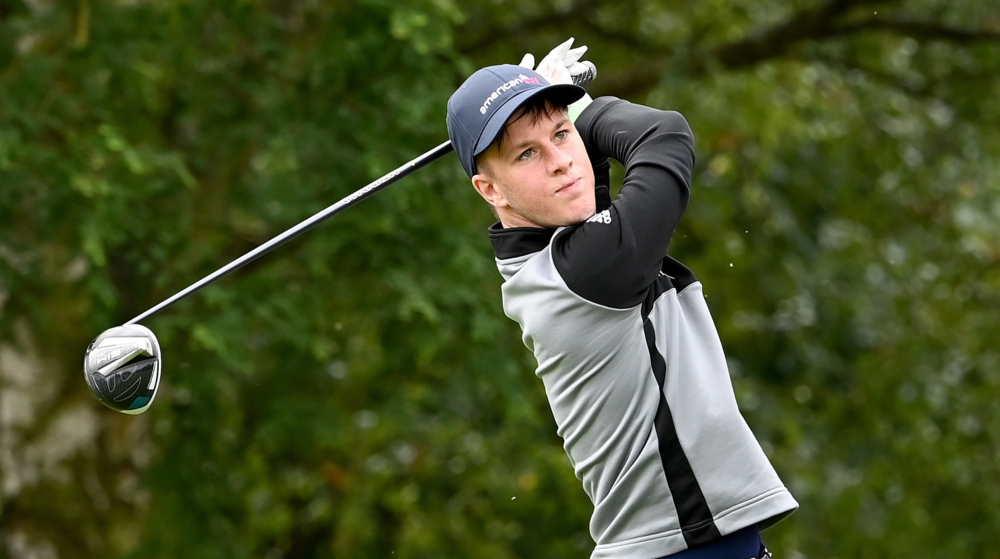 During the week, Brendan met up with our tour team to run through his bag. This is the first time he’s used steel shafts and commented how he loves the consistency of his P790’s with the steel shaft combo. Playing a shorter length throughout his bag, this isn’t the case when it comes to his SIM Max Driver; this is standard length. He loves teeing it up and giving it a rip with the full-length driver. Check out his full WITB details here.

“It's a week to change my life and other people's lives, so just go out and enjoy it and that's what I did. I didn't have any expectations of scores. I'm just so grateful to be competing on the same stage as these guys and getting opportunities like this.”
- Brendan Lawlor after his opening round of 84 at The ISPS HANDA UK Championship 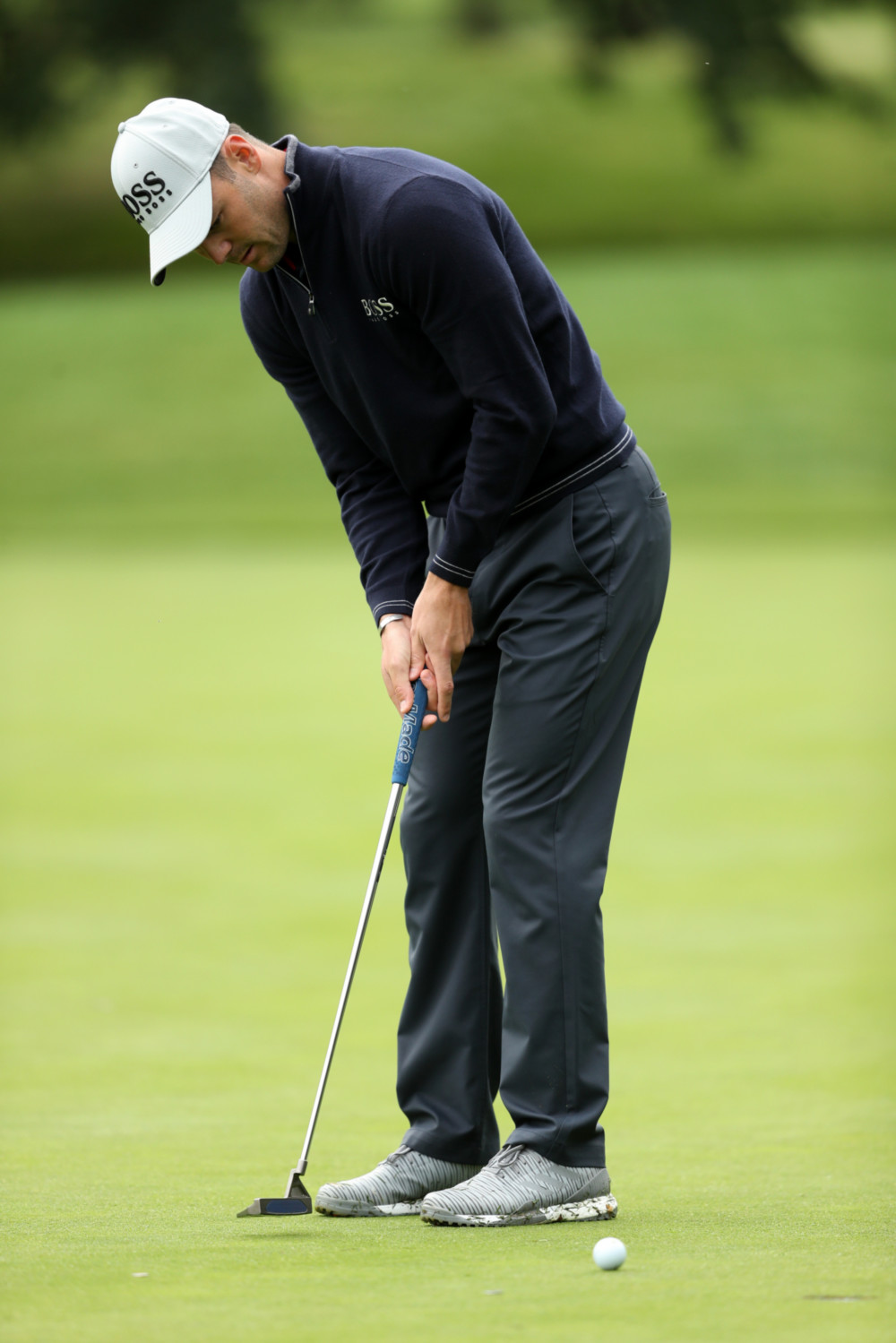 Making his debut on the UK Swing, Martin Kaymer arrived in good spirits. You may have noticed that he switched into the TM1 Truss Putter whilst on the PGA Tour, it’s still in the bag and he’s loving it. TaylorMade Tour Representative Mark Thistleton commented, "He was very interested to hear how many players are using it as he really likes the concept. Expect this to stick in his bag for some time yet!"

After inspecting his bag, our team noticed that some of his iron specs were not what they expected. After confirming that no alterations had been made in the US, our team adjusted them back to his original specs. Kaymer commented that he’d been hitting off mats at home and being that every other club was out, it turns out that these were the ones that he practices with the most! A good point to note for golfers that hit off mats regularly, especially those who play softer forged clubs to check loft and lies after practice sessions. He opened with a 4-under 68.

Finding a more consistent strike with his SIM Fairway after the team cut it down slightly at Celtic Manor, Gavin Green has done the same with his 3-wood to find better flight and distance control. After a successful P7MB fitting Gavin’s happy to make the switch but not this week as he wants to see out the last of the UK Swing with his current setup. These will be sent to him in Malaysia ready for him to practice with ahead of the Dubai Duty Free Irish Open.

Rasmus Højgaard has been in incredible form recently, with 3 consecutive Top-10 finishes on the European Tour he’s on the brink of breaking into the World Top 100. Securing his place at The US Open which will be his first Major, he’s confident that he can play well.

Not one to change equipment the week of an event, he’s been unsure on his putter. Switching between Spider X and TP Patina Ardmore throughout the UK Swing he’s interested to test the all-new Spider FGC. He’ll test this in the upcoming weeks, and we’ll have to wait and see if it makes its way to Winged Foot.

There’s always one build that stays in our tour team’s mind, whether it’s a switch into new gear or even the slightest tweak that’s made a huge difference for a player. We caught up with Mark Thistleton to talk through his. 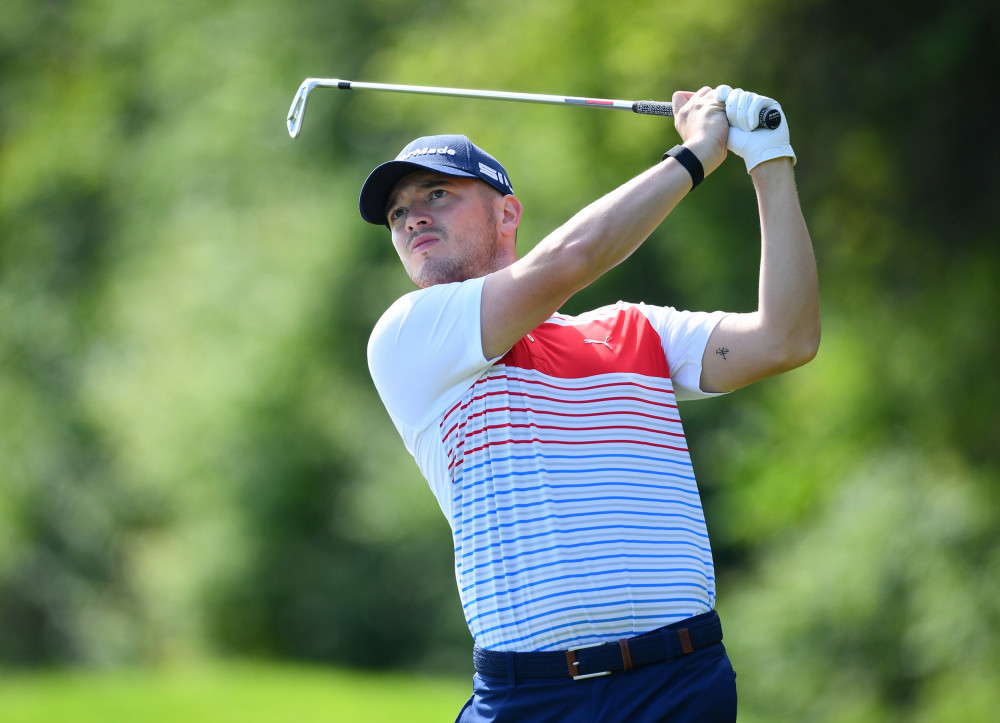 “I would say the best build and work done this week was with Ewen Ferguson. Sam Day and I were talking a lot about Ewen recently and how good he is but seems to be underachieving for his ability. He’s not been leaning on us at all so Sam had a long chat with him last week about all manner of things in a bid to get him firing like we know he can. We spent a good chunk of his time this week going over his whole bag, introducing the new irons, doing a gaping session from driver down and introducing a couple of new clubs to his bag – a SIM DHY and a new high lofted 3 wood. We talked about preparation and what we see other players who are doing well are doing, plus how they utilise us when they are struggling in certain areas. So, in this situation we were far more than just fitting his clubs but contributing in all areas that we are able to. We look forward to seeing how he pushes on for the rest of this year now in particular.”
- Mark Thistleton

Romain Langasque’s Spider X was on fire last week as he shot a bogey-free 65 on Sunday to pick up his maiden European Tour victory. Roll onto this week and Spider X has been flying out to door! Speaking to Mark he mentioned "There’s been a huge demand in Spider X and we’ve said it’s down to Romain’s performance. We’ve had 3 non-contracted French players ask to test it and have seen a sudden interest in our Spider putters despite most players being contracted to other brands. It’s great to see!” 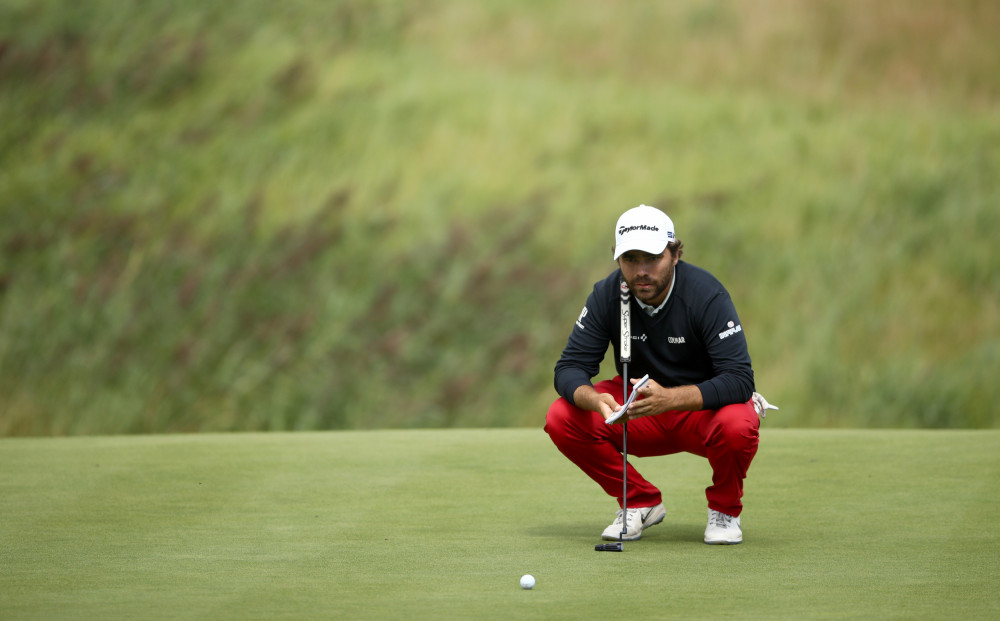