Golf fans rejoice, it’s time for the second Major of the year!

The U.S. Open at Winged Foot Golf Club will test players both mentally and physically. It’s not a week for working on perfecting your golf swing or focusing on technical aspects of your game, but your mental strength. Focusing on playing 4 rounds of golf with tight fairways and thick rough; shooting 2-under a day could get you into the top 15!

There’s plenty to keep your eye on this week as Team TaylorMade’s Jon Rahm and Dustin Johnson battle for World No.1 continues. Rory McIlroy hopes to add a fifth Major to his name and first since becoming a father and Collin Morikawa has his eyes set on back-to-back Major titles. You can check out how they set up their bags here. 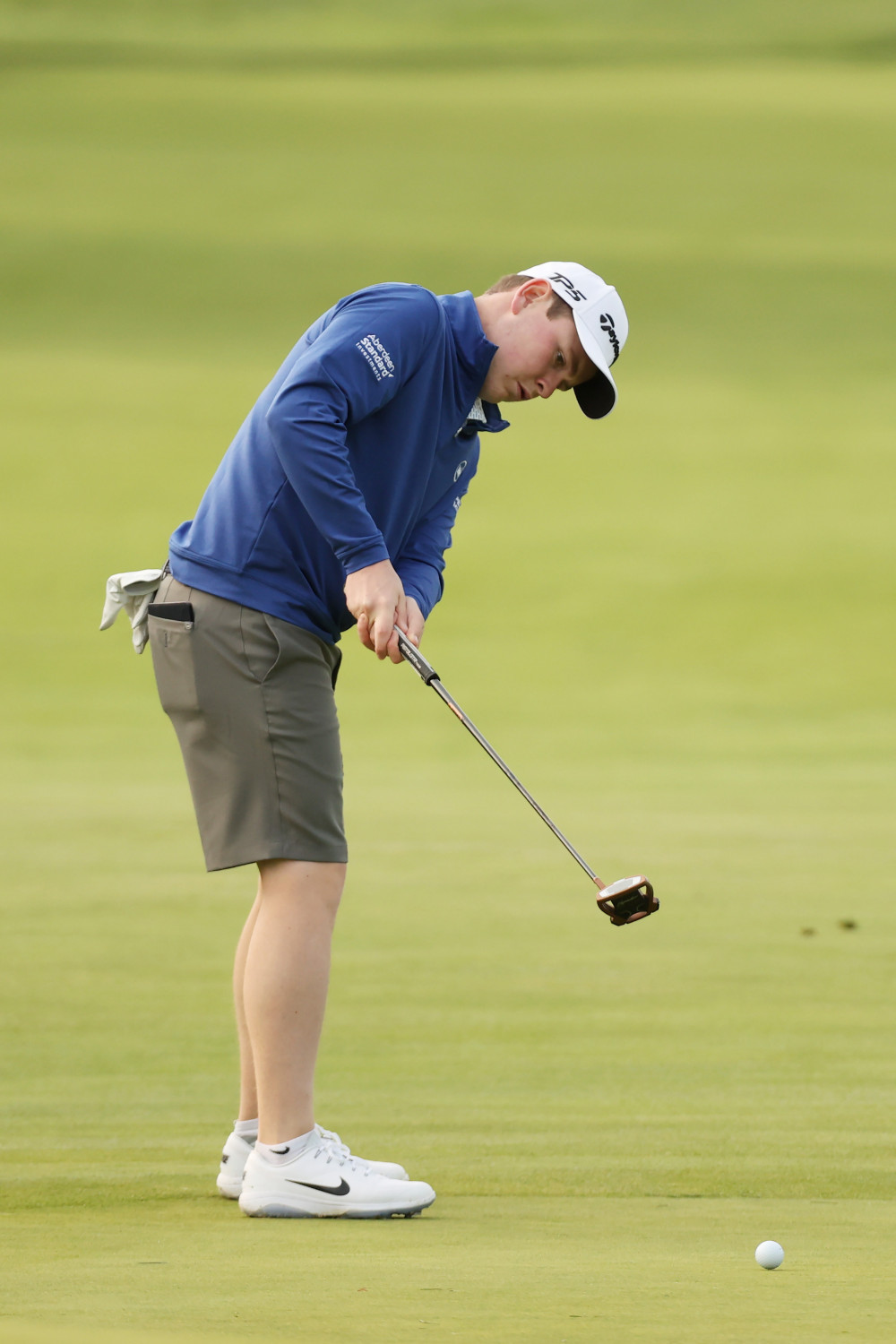 “If I play well then I feel like I can compete with anyone in the world.”
- Robert MacIntyre

Robert MacIntyre makes his U.S. Open debut this week in his second successive major after his tied 66th at the PGA Championship at Harding Park last month. A full bag M.O.T was conducted with his trusty P750 irons going back in the bag. Commenting on the course conditions, he felt these would suit his game better. Intrigued by Spider FCG, Bob will take one away with him to test in the upcoming weeks. It will take a lot for his trusty Spider X to be replaced, so we’ll have to wait and see!

"That's how I want it to be. I prefer it to be too hard than too easy, we're going to hit a lot of mid and long irons into par-4s this week and that is a strength of my game, as well as driving it strong."
- Lucas Herbert

It’s not Lucas Herbert’s first time teeing it up at a Major, but this week marks his first time taking on the endless challenges which Winged Foot Golf Club dishes up.

Lucas has been preparing a lot and opted to stay in Chicago and meet up with Adrian Rietveld at the FedEx Playoffs to dial in his equipment. “He tested SIM DHY and compared it with P790, both were great, but I’d predict he will favour the P790.”. He joins fellow Aussie Jason Day with an opening round of 72. 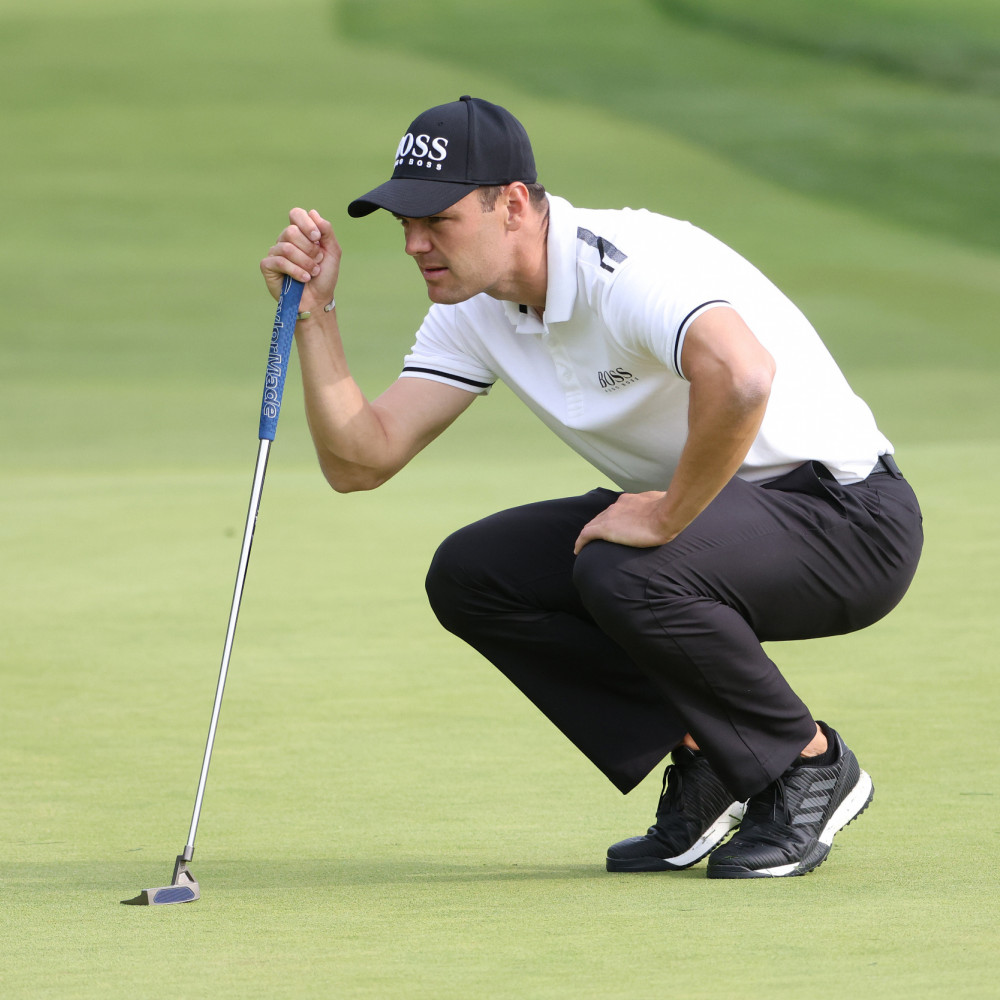 Putting together back-to-back top 3 showings on the European Tour, Martin Kaymer returns to the U.S. Open in great form.

We caught up with Adrian Rietveld where he spoke about Kaymer’s switch into Truss, “He’s given great feedback on his Truss putter and it will stay in his bag. It’s improved his putting consistency dramatically and both Martin and his putting coach are impressed.”.

A small adjustment was made to his SIM driver this week which resulted in tighter dispersion and was perfect for the narrow fairways. Kaymer’s good form continued with an opening 71.

“I’m not sure what I was expecting but I thought the big difference for me would be the spectators, because I haven’t played in front of crowds a lot of times before, so I feel more comfortable than I thought I would.”
– Sami Välimäki 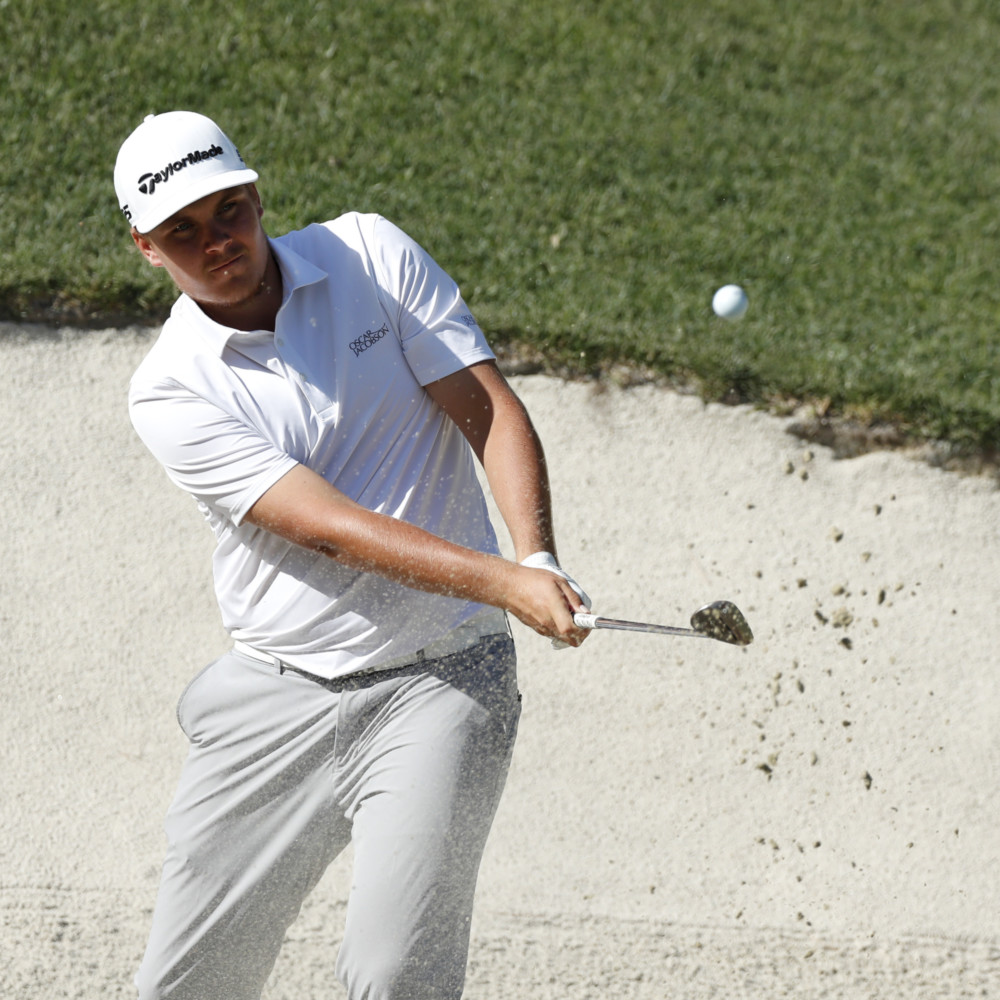 Sami Välimäki wasted little time making his mark on the European Tour, in just his sixth event he won the 2020 Oman Open and secured his place at Winged Foot (his first Major) after a successful campaign on the European Tour’s UK Swing. He said “It is a big bonus for sure to make it into the U.S. Open. It’s awesome, I’ve been waiting such a long time to get into Majors and now is the time.”

Sami added a new Milled Grind Hi Toe wedge to his set up this week. Previously gaming a 60 degree bent to 58, he was built a 58 which has a tiny more amount of bounce on it. With fresh grooves and the tough test of Winged Foot, getting up and down is paramount and it went straight in the bag.

Romain Langasque’s maiden European Tour victory at the ISPS Handa Wales Open took him inside the world’s top 100 for the first time and also secured his place this week where he makes his U.S. Open debut. Spending a lot of time on the golf course, Romain was seen testing Spider FCG but will keep his trusty Spider X in play to mark those birdies on his card.

Time to grab your popcorn and put your feet up for a week-long chess match. Pitting the minds of the world’s best golfers against a brute test of angles, risk and nature. Yes, it’s U.S. Open week!